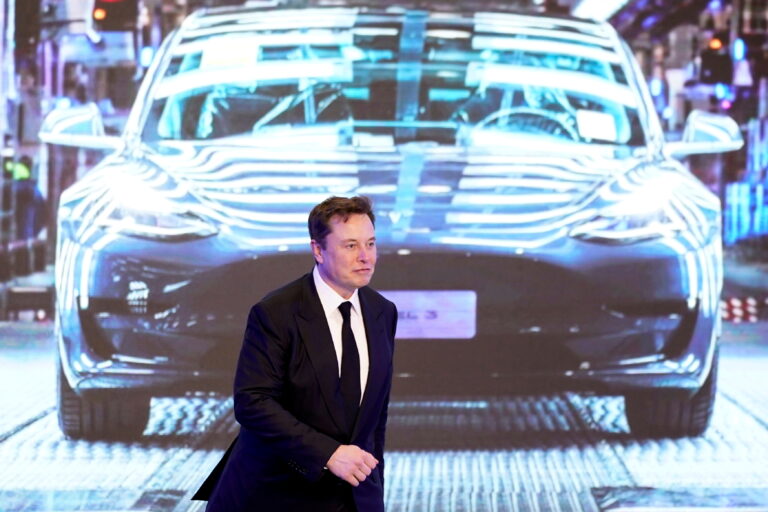 Elon Musk-owned Tesla Inc has kick-started sales of Model 3 and Model Y electric cars in Thailand. The company unveiled pricing and other details on Wednesday during the launch of Siam Paragon mall in Bangkok.

Tesla Inc has announced that it will sell Model 3 tesla cars in Thailand with longer ranges and higher performance. The company will also sell three versions of Tesla Model Y cars in the country which will ensure every Thai driver has a variety of options to choose from.

A customer who attended the event said that the prices of Tesla models were lower than what was expected, and they do not have many concerns regarding after-sale services. The company has a fixed price for each model between 1.76 million Thai baht and 2.5 million baht (USD 50,000-USD 71,000).

Online purchases of the cars have already begun and the company plans to start delivery of vehicles by the first quarter of the next financial year. The company is also planning to set up its first Service Center and Supercharger station in the country by March 2023. Over the next 12 months, nearly 10 supercharger stations will be set up in Thailand.

Automobile experts are of the opinion that the entry of Tesla into the Thai auto market will have a huge impact on the EV sector. No one was expecting tesla inc to launch its EV cars in Thailand at such lower prices. The prices of Tesla cars are almost the same as hybrid or combustion cars which are already sold in Thailand by Japanese carmakers. This is expected to draw more automobile consumers towards electronic vehicles which are cheaper to maintain.

As of now BYD and Nissan Motor Co. are the main players in the Thai EV market. There are reports that multinational automobile giant Mercedes will soon announce sales of EQS450+ in the country.

The majority of automobiles in Thailand are running on oil or gasoline.