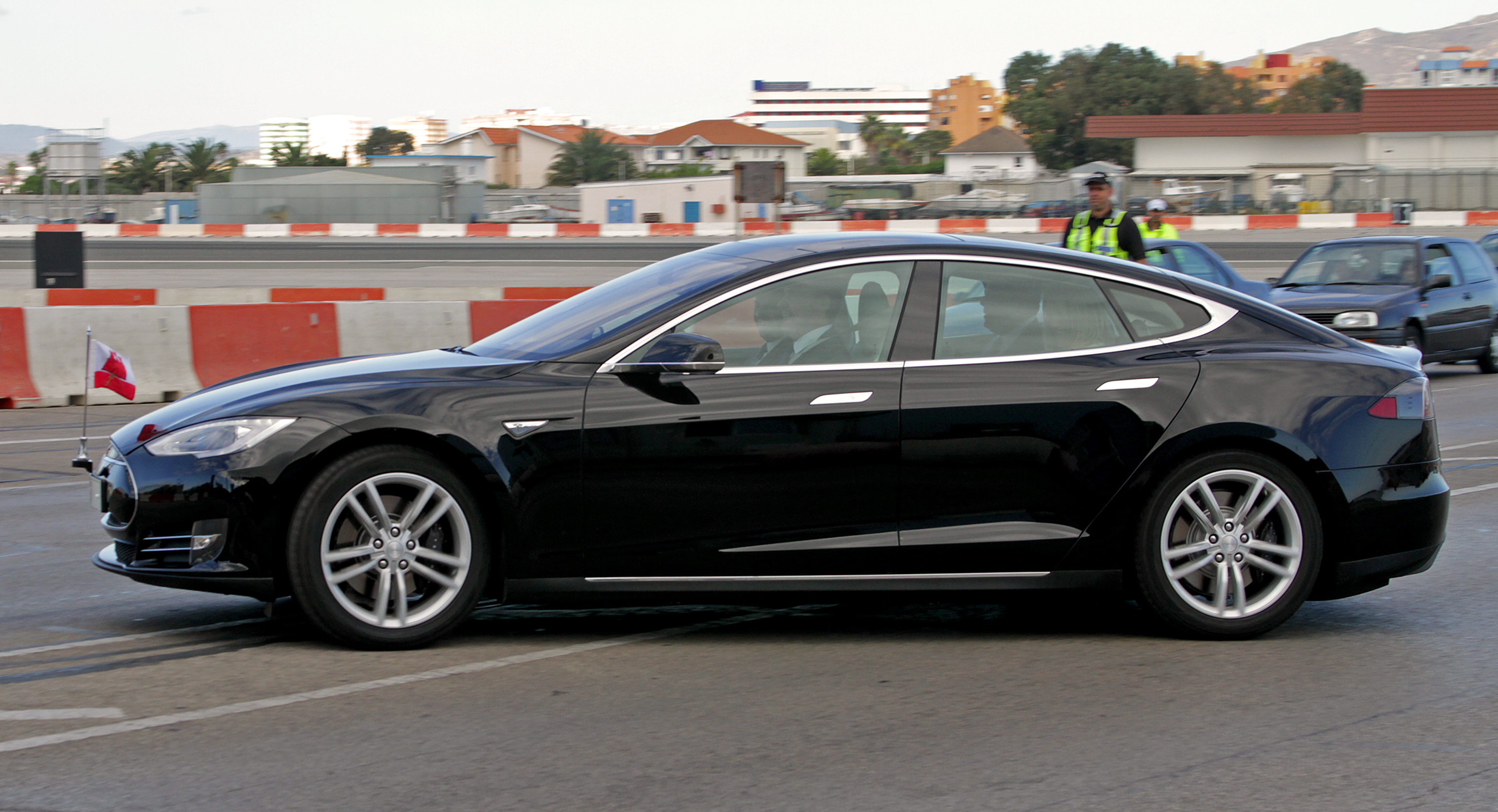 In the latest automatic braking system test in cars, there some cars found out some worrying problems with the technology, and Tesla’s two model performed worst.

In the test, it was found that some braking system may not notice stopped vehicles, and cars can even steer cars into crashing rather than moving away from it. The test was carried out by the research group the Insurance Institute for Highway Safety (IIHS).

The report published on Tuesday by the Insurance Institute for Highway Safety (IIHS), five cars were set to drive at 31mph towards a still object with the adaptive cruise control turned off, but with automatic braking on.

The models tested were 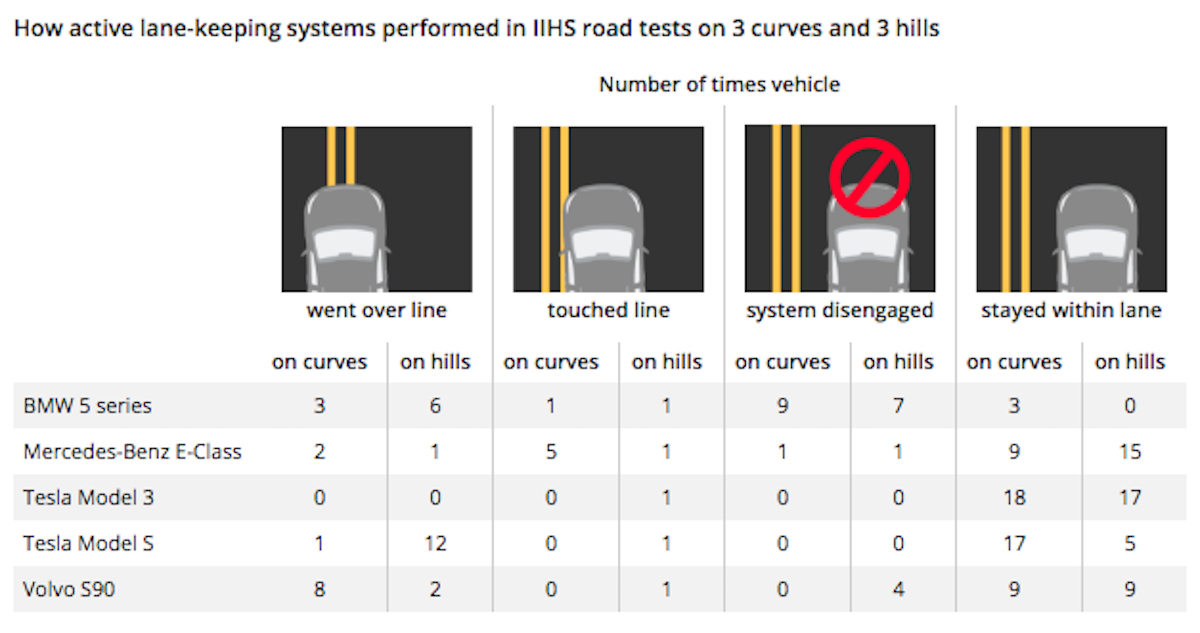 In the stress test, it was found that the Tesla Model 3 and Model S were the only two model that didn’t stop in time. Both cars had braked and impact of a crash was less but still hit the stationery item.

But, in the separate test conducted with adaptive cruise control turned on, the IIHS found out, Tesla models slowed steadily and stopped earlier than the other cars.

This happened in a test simulating numerous cars driving in a row, where all the cars suddenly had to stop. In fact, the IIHS noted that the Model 3 was prone to what it called “unnecessary or overly cautious braking.”

The Teslas performed the best when it came to staying within their lanes on curves and hills.