Tesla has unveiled its plaid vehicles a while back. These are the refresh of the Model S and Model X cars that have been on the road for quite some time now. And similarly, Tesla also announced the Model X plaid as a replacement of the old Model X vehicle. Let’s take a look at the features and technology used in the different models unveiled by Tesla recently. 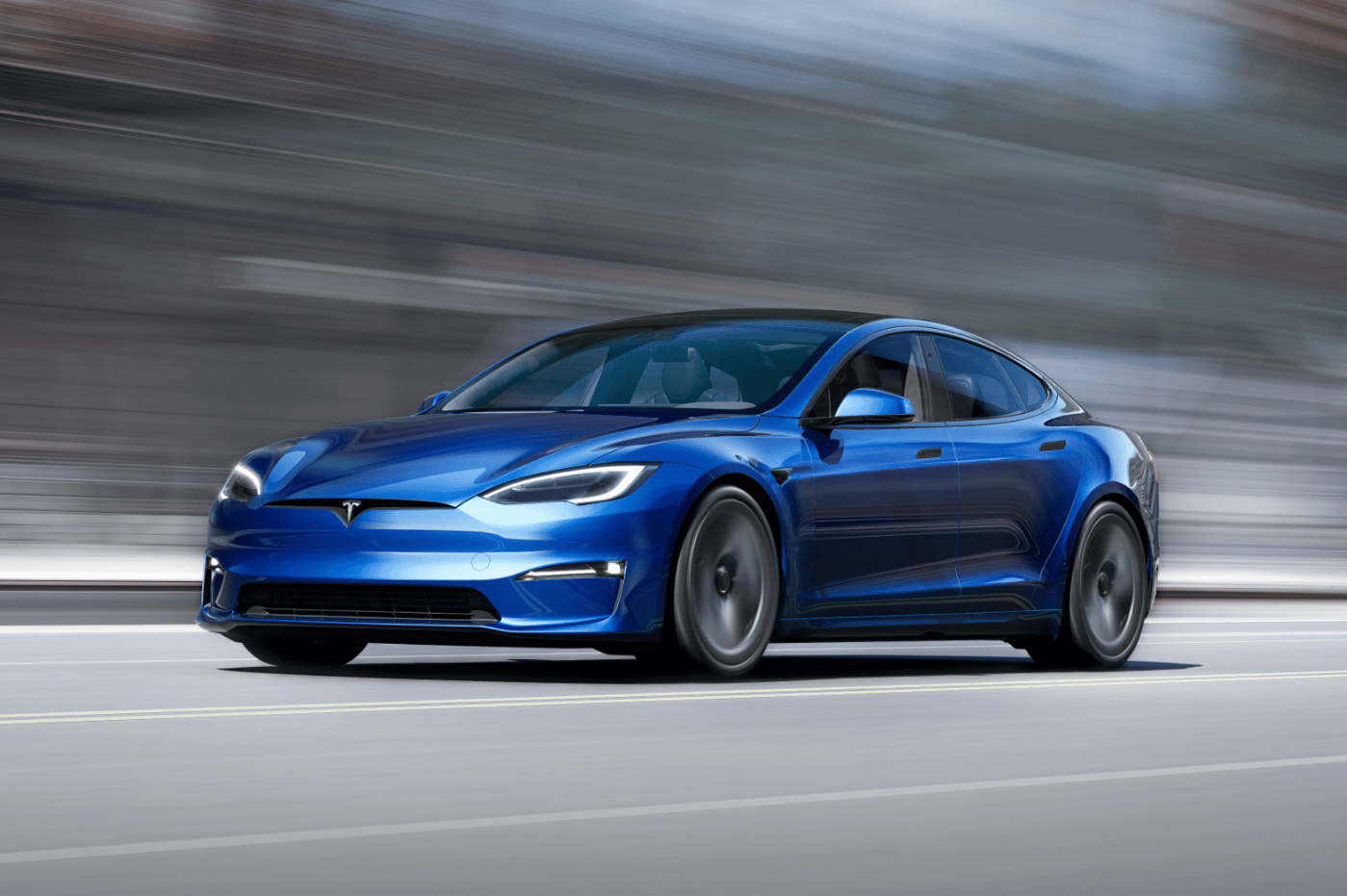 These two plaid vehicles are the most interesting and powerful. By becoming the 1st production vehicles to reach a speed of 60mph under 2 second, Tesla has created yet another record. The vehicle will be powered by Triple motors, generating a power of 1020 HP for the Model S plaid and a slightly higher 1115 HP for the plaid+. The vehicles will have a top speed of 200 mph though with the right tires as Elon said. 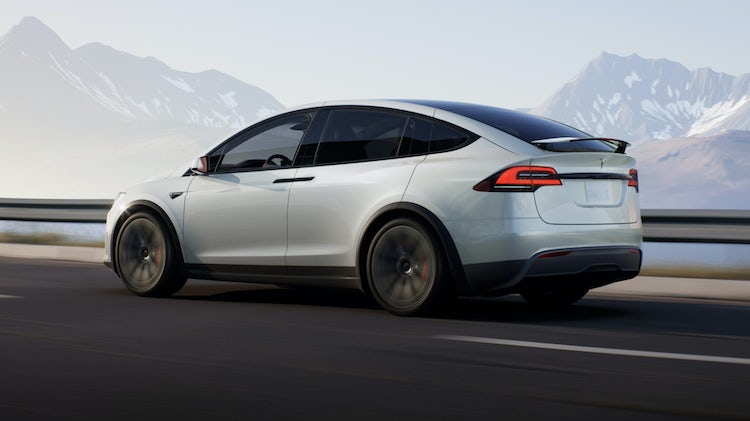 Most of the Model S plaid specs are similar to the Model S plaid vehicles expect a few tweaks. So, let’s just take a look at the differences. The Tesla Model X plaid will be capable of reaching 60 mph in 2.5 seconds, unlike the record 2 seconds in the S models. It will also have a lower range at about 547 km. This is while talking about the performance version of the car. The long-range version will have a slightly higher range.

Common upgrades in all plaid vehicles 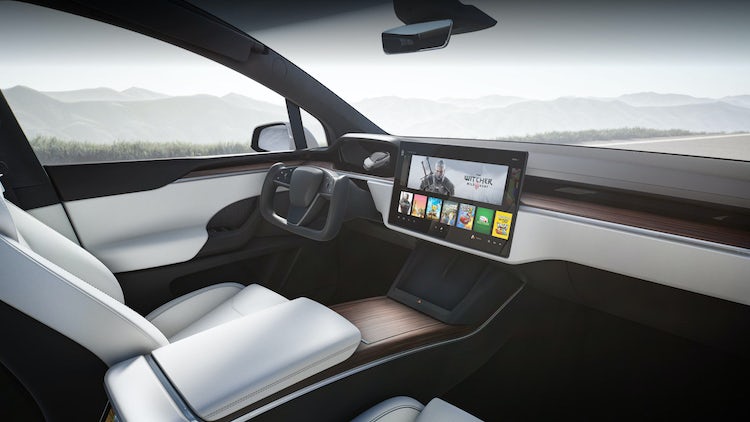 All the plaid models will have a complete design change in the interior of the vehicle. The images show that the steering wheel will have a different design. Tesla likes to call it the “stalkless steering yoke” which sounds cool, but we cannot comment on the practical part yet. At the same time, the primary display will also be upgraded. Unlike earlier models, they will now be in landscape mode and offer much better specification and responsiveness. Elon said that the media system would be capable of running the Cyberpunk2077. There will also be a rear display for back seat passengers. The vehicles will also have ANC and a 22-watt speaker system.

All the plaid vehicles announced by Tesla are impressive. What do you think about the same? Do let us know in the comments below. Also, if you found our content informative, do like and share it with your friends.