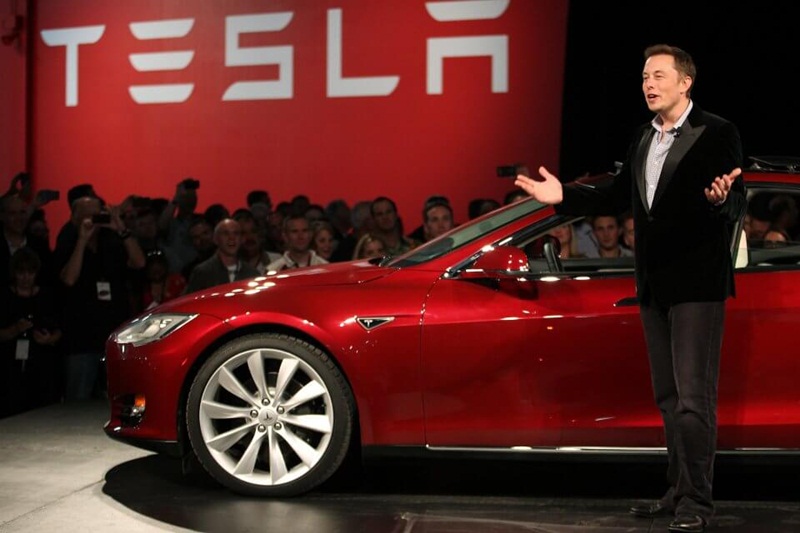 Tesla is pushing toward a new delivery system where the automaker will send the car directly to the consumer. CEO Elon Musk touted the new approach in a series of tweets over the weekend, describing the move as “the way it should work”

The proposal comes at a right time for Tesla, as it pushes out of “production hell” as described by Musk. The company has been working to produce the entry-level Model 3 vehicle at a fast pace. Tesla is making 5000 Model 3 cars per week by the end of June, which is far more than 2000 Model S and X per week. Tesla now finds themselves in “delivery logistics hell”. Musk used the term to describe the situation of the company last month.

The solution for Musk’s issue is to cut Middleman.

Tesla will deliver your car to you. This is the future. The way it should work.

Musk also highlighted how a direct delivery system will cut back on other logistics issue:

Will do. Definitely moving heavily towards direct to work/home delivery of cars!

Musk also showed how such a system may work last month when he personally aided with the delivery of Model 3 to Devin Scott in Los Angeles. Instead of wrapping a car up and sending it out to a distributor, Tesla sends a trailer directly from the factory to the home. This system means less plastic waste as well as a simplified delivery process.