Tesla will be offering free Supercharging off-peak hours on the 4th of July weekend. It is to help with traffic during busy travel days in select locations. It appears that Tesla is also working on pushing its charging infrastructure growth. Especially as it has been having a hard time keeping up with the fleet growth. 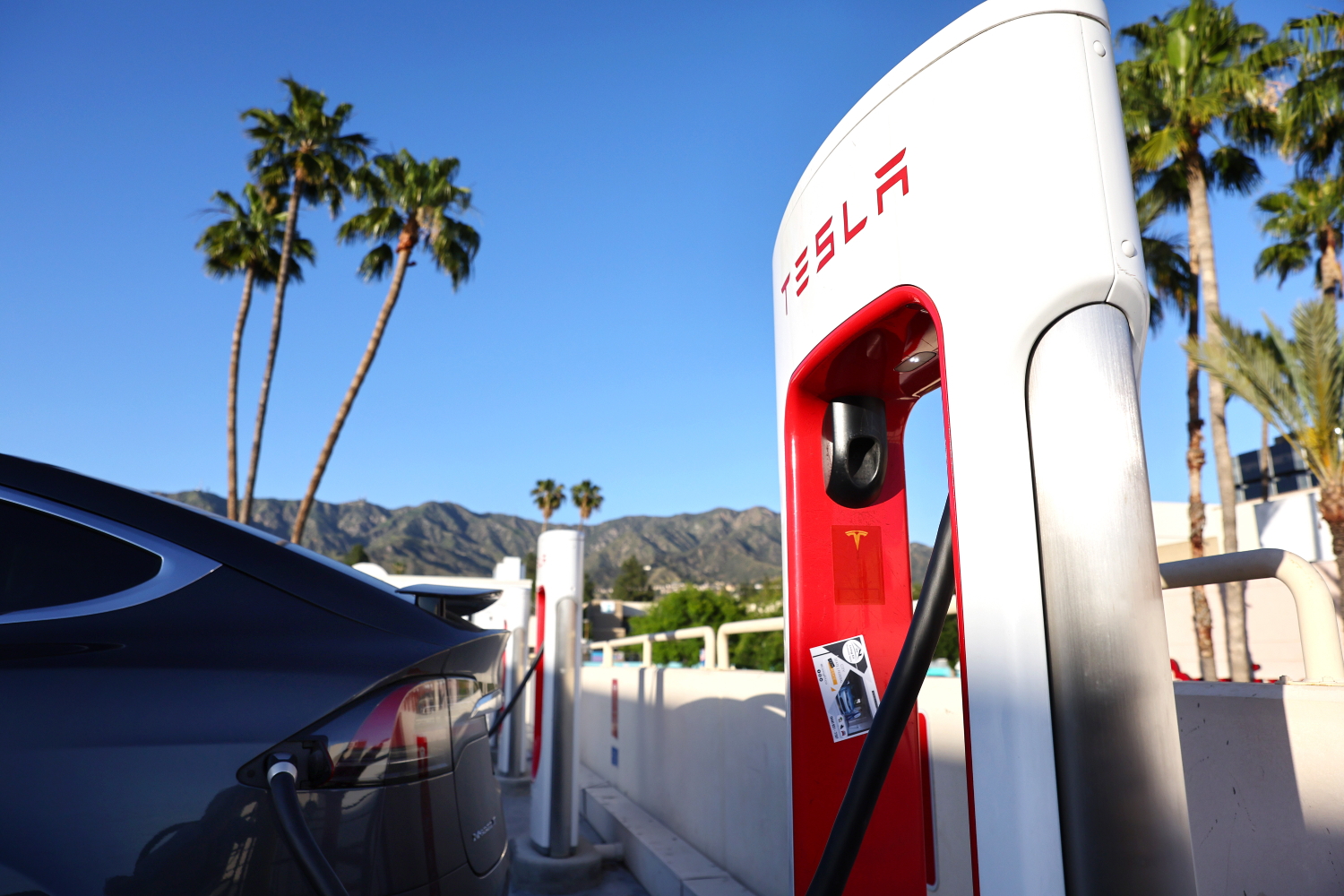 Its deliveries are growing at a roughly 50% annual rate while its Supercharger is closer to a 30% annual growth rate. It is causing some stress on Tesla owners who are experiencing wait times to access a Sueprchager stall at some busy stations, especially during popular travel times like holidays. Over the last few years, Tesla has been implementing a solution to try to help by offering free or discounted charging during off-peak hours during high travel times. The automaker is bringing back the strategy for the fourth of July weekend this year.

Tesla wrote, “Avoid the rush this Fourth of July holiday and charge for free during off-peak hours at Superchargers along select travel routes in the United States.” It is valid from Friday until Monday, but interestingly, Tesla decided to only apply it to only a few stations in five states in the US. It includes Arizona,  Oklahoma, Texas, Nevada, and California. Times include – before 9 AM and after 6 PM.

Presumably, Tesla expects those stations to be the busiest this weekend, and the incentives should help lower traffic during the day. Supercharger costs at those locations can go up to $0.58 per kWh; therefore, free Supercharging can easily save between $20 and $100 depending on the length of a road trip.

Nevada gets free Supercharging for only one location – Primm. Oklahoma has two spaces that are part of this offer – Ardmore and Oklahoma City. Arizona also has only two stations – Kingman and Kingman (West Andy Devine). Tesla owners in Texas will be able to use for free the Superchargers from Columbus, Denton, Flatonia, and Katy during the 4th of July weekend and only during the abovementioned periods.

Tesla recommends using the Trip Planner to optimize the travel route. It also automatically preconditions the battery for charging efficiently and as fast as possible.