Tesla recalls over 26,681 vehicles of the windshield defrosting software issue. This is the third time this year the automaker is sending out software updates to fix certain issues. This time the heat pump in many vehicles would need a fix alongside fixing an error in the valve. 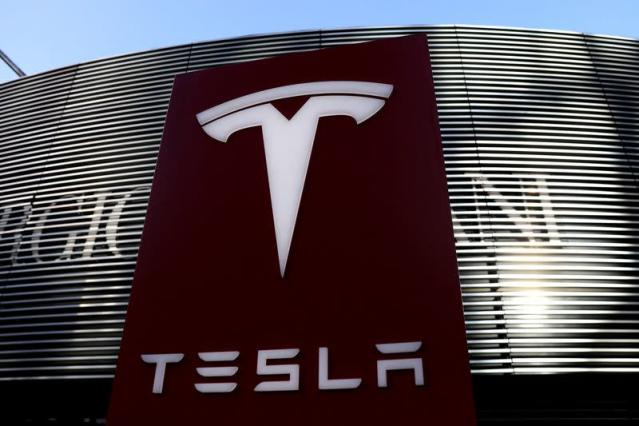 Tesla told U.S. regulators the error may cause a valve in the heat pump to open unintentionally and trap the refrigerant inside the evaporator. Tesla will perform an over-the-air software update to address the issue.

The recall covers some 2021 and 2022 Model 3, Model S, Model X, and 2020 to 2022 Model Y vehicles that may not comply with a federal motor vehicle safety standard. It is the latest in a string of recent recalls for the Texas-based EV manufacturer. Tesla said it was not aware of any injuries or crashes related to its latest recall but NHTSA said it could reduce windshield visibility in certain conditions, which may increase the risk of a collision.

A chronology of the heat pump issue was outlined in the NHTSA’s Safety Recall Report. As per the document, Tesla began rolling out firmware release 2021.44 and subsequent releases through firmware release 2021.44.30.6 to affected vehicles on or about December 10, 2021. Later that month, the company started receiving complaints from customers about the loss of heating performance in extreme weather conditions.

Finding the root cause

An investigation to find the root cause of the issue was commenced then. By January 11, 2022, it was determined that the lack of software command to close the Electronic Expansion Valve (EXV) after communication interruptions in firmware release 2021.44 through 2021.44.30.6 was a potential cause of the problem. Software update 2021.44.30.7 and later releases, which reintroduced a software command to close the EXV, was rolled out on January 15, 2022, as a precautionary measure.

After confirming the root cause of the issue, a recall determination was made for the affected vehicles on January 26, 2022, the final day of the compliance tests. The affected vehicle population for the recall was then expanded out of an abundance of caution on February 7, 2022, to incorporate vehicles that are currently running firmware release 2021.44 through 2021.44.30.6 but are yet to install firmware release 2021.44.30.7 or later. The remedy for the issue was outlined in the NHTSA’s Safety Recall Notice. As per the document, the fix for the issue would be rolled out through firmware release 2021.44.30.7. The update, similar to Tesla’s other key patches for its vehicles, would be released over the air and completely free of charge.