Tesla is one of the biggest EV makers out there. And this shows in their revenue, profits, deliveries made and innovation in tech. Now, as Tesla recorded a fifth consecutive quarterly profit, it set a new record and hit a revenue of $8.8 Billion. But now as Tesla recalls 30,000 imported Model X and Y vehicles in China due to suspension problems, it faced a major setback. Even though it is the biggest automaker in the world (market-cap wise), these setbacks can be brutal for the company.

What exactly went wrong in the vehicles?

The Model X and Model Y vehicles were manufactured between Sept. 17, 2013, and Jan. 15, 2018. Well, since the time frame is quite large, the problem is major for the company. According to the reports of the State Administration of Market Regulation, the suspension defects were of two types. Vehicles may have either of the two or even both.

Now that the shanghai plant has started functioning, the importing of Tesla vehicles in China is very limited. So, it’s quite plausible that recently made Tesla vehicles won’t have any such issues. 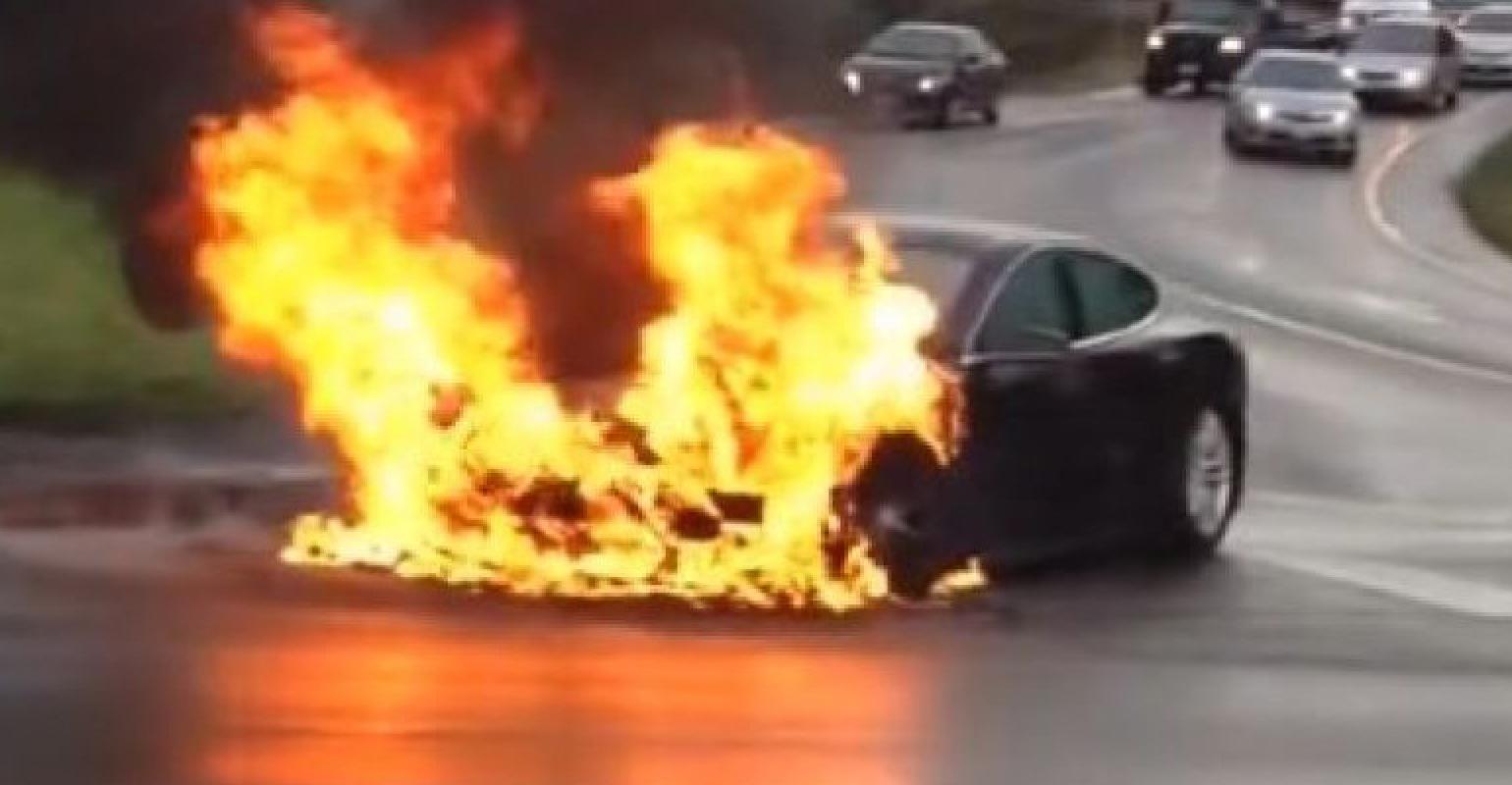 EV’s run completely on batteries and the main problem with batteries is that they catch fire if there are any defects in them. Recently, consumers have been reporting fires in their EV’s from BMW, Hyundai, and Ford. This is a serious issue as if such things continue to happen the transition from fuel-based cars to EVs will slow down drastically. At least till all the issues are fixed, and consumers are assured they won’t happen again.

How will Tesla’s future targets fare with these latest complications?

Tesla aims to increase its car deliveries even further and make at least 500,000 deliveries by the end of the year. The increase in production in the Shangai region will help them achieve this number the company said. Tesla even answered an analyst question saying that it aims to reach around 1 million deliveries in next year.

As said in the Tesla battery day event that Tesla is manufacturing constrained and not demand constrained. But with the latest problems arising in their EVs, it will be interesting to see if the demand for their cars falls. Or they fix these issues and continue to be the leader in the EV space.

I feel Tesla has the capability to fix these issues and get back on the right track. And anyways these issues are not very major or life-threatening like catching fire or something. What do you think about the same? Do let us know in the comments below. Also, if you found our content informative, do like and share it with your friends.