Tesla solar panels customers now have to offer cash or loan to use the solar panels. Earlier, Tesla started offering subscription services in 2019. Such a system allowed customers to pay only on a monthly basis. Prices for very low, with as little as $65 a month. 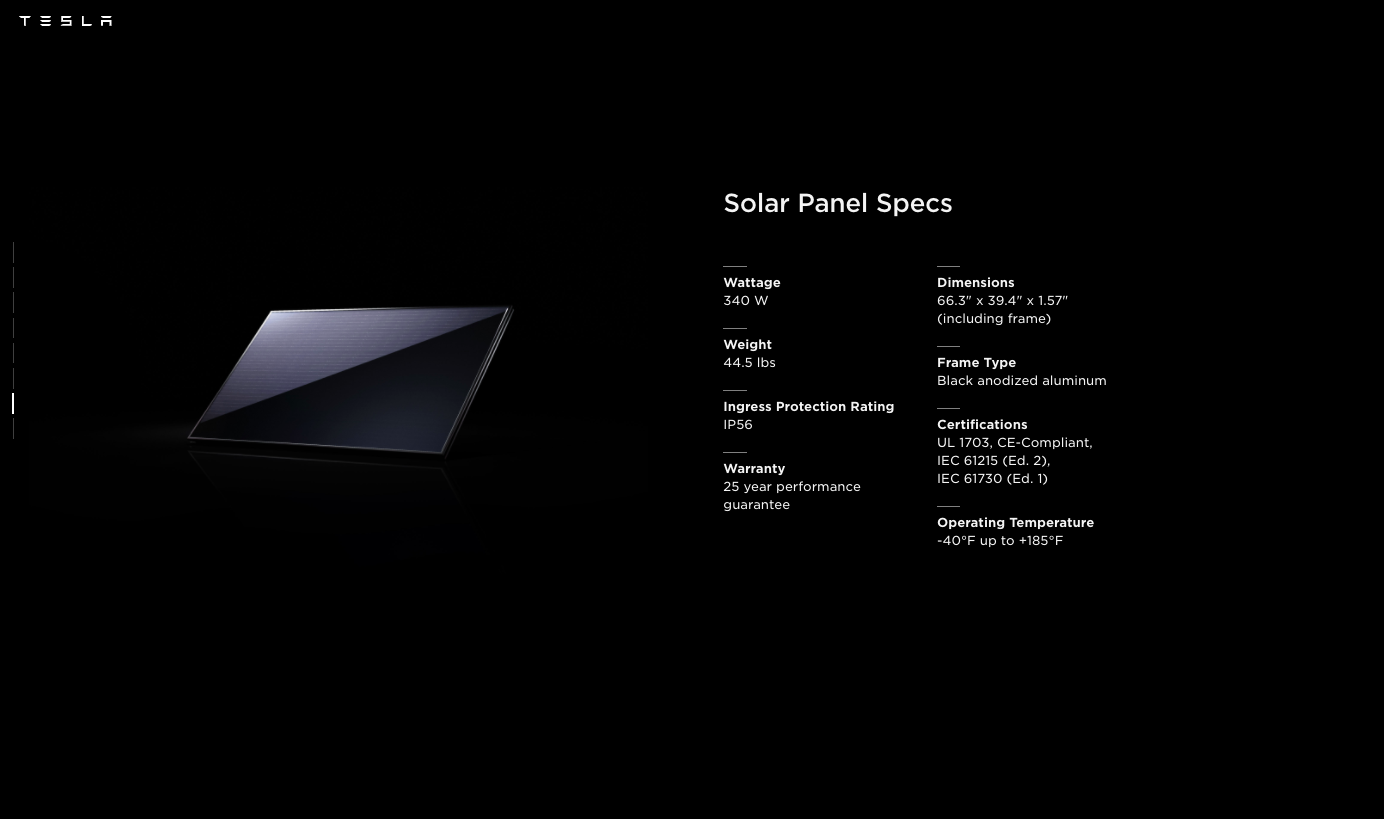 Tesla already offered many incentives to encourage people to use solar panels. The cost to install the outfitting for 1,500 sq-ft was between $18,000 to $20,000. So those who couldn’t afford the whole package could easily install and avail the subscription option. Tesla continued the same till recently, where the website now shows that the customer must pay in cash for the installation.

There were many options to make the system affordable with different kW rating prices. However, the company removed the options right now, opting for a more traditional way to cash or pay a loan. As Joe Biden’s administration in the US is pushing towards zero carbon emission, the time to get a permit and some costs in reference to tax are to be decreased. However, Tesla’s move to shift is not stated anywhere. Tesla’s solar panel system already gained momentum and is known for its efficiency.

It is known that the company’s solar business is often undervalued. Analysts who talk about Tesla’s earnings rarely bring up solar system earnings, while Tesla make huge progress in recent years. In 2020 the sales more than tripped within the same year. The sales include both solar panels and solar roofs.

It is also considered a possibility that many customers opted to buy out than paying a monthly bill. Usually, the same customers are the ones who have a Tesla car or some big institutions. A one-time purchase could mean no more payments required at least for 10 years, when the system may need a replacement.

Earlier the options said, Small, medium, large, and X-large. They have no visibility grid, are sleek, and have high endurance. Once ordered, the Tesla team will take care of the rest from installation to taking permits, etc. They have maximum solar production which can be monitored 24/7 anything required.