Female workers in Tesla reported many incidents they faced in Tesla’s Fermont factory. It is said that despite the female workers complaining to the higher authority, the issues have not been resolved or even acknowledged. The CEO and founder, Elon Musk is also known to be aware of this working condition. Especially because in recent times Tesla had to pay a Black former elevator operator, $136.9 million because of facing racial discrimination in the same factory. 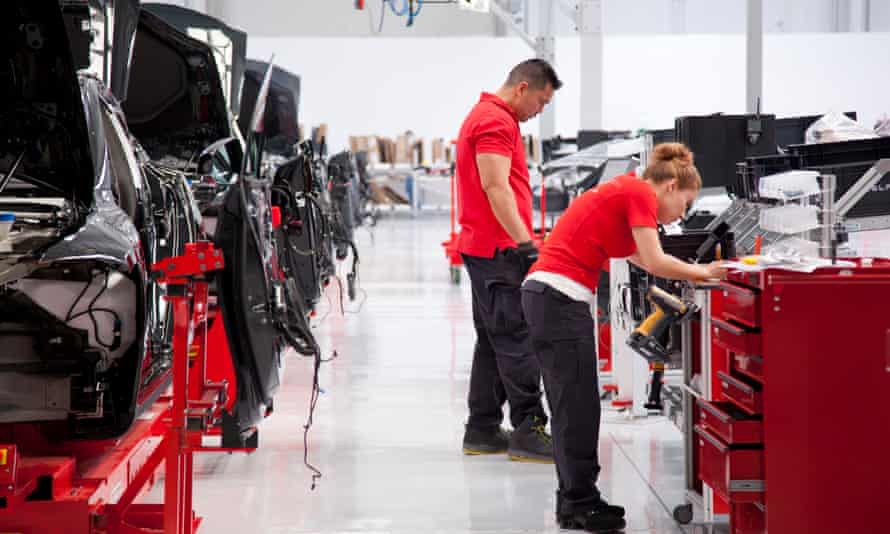 Jessica Barraza is a 38-year-old who works in the factory who said that she had to endure nearly daily catcalls while working. Also, there was inappropriate touching all the while she was working for three years in the Fermont factory. She works at night shists as a production associate.

Barraza being a mother of two was being routinely propositioned by male workers while working. It was described that they would stare at her breasts and catcall, saying “onion booty” or “coke bottle”. Sometimes they would brush against their body and say it was accidental. The reason behind why Barraza is coming out now is because on September 28 a man snuck up behind her and put his leg between her thighs. It happens as she was clocking in from her lunch break.

He said, “Oh, my bad,” after the incident as she jumped away from there. Now she filed a case in California state court in Alameda County, outside San Francisco. This happened after Barraza sent many complaints to the HR in the company. She stated that the complaints were ignored and that they even disable its hr@tesla.com for receiving complaints.

Earlier a black former elevator operator sued Tesla and won the $139.9 million lawsuits. It was claimed that Owen Diaz went through racial harassment in the factory. Tesla has been working don’t the verdict, saying that $600,000 is enough for paying on claims of racial harassment compared to other cases. However, the court has to decide on the final judgment.

Barraza is seeking compensation and punitive damages through this lawsuit. It comes under violation of the California Fair Employment and Housing Act. She also pointed out that like many tech workers, she had to sign an agreement with Tesla saying she wouldn’t take workplace disputes to court. However, her agreement’s “unconscionable” terms make the situation unenforceable. Currently, Barraza is on doctor-ordered medical leave. The leave states that she is being diagnosed with post-traumatic stress disorder.