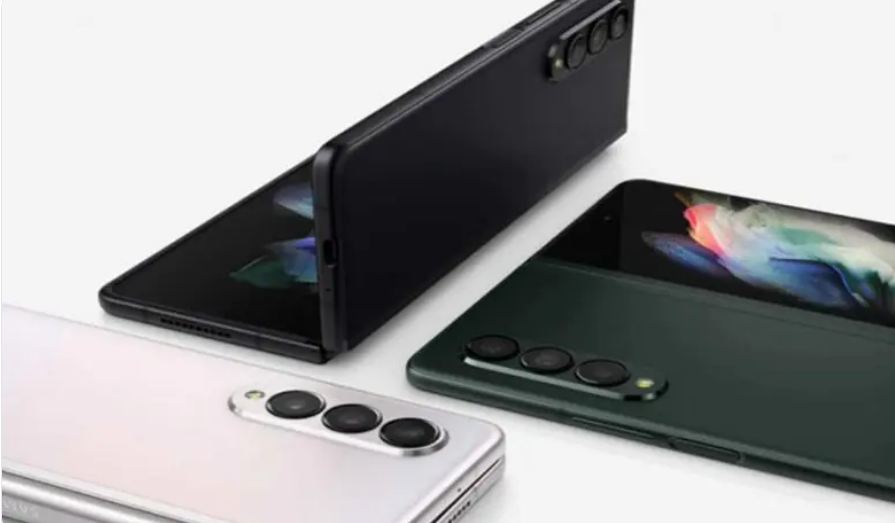 The Galaxy Z Fold 3 from Samsung is the most stunning folding phone available. And, due to a Black Friday bargain from Samsung, you can make a significant role in the phone’s hefty price.

Samsung has already deducted $250 from the Galaxy Z Fold 3’s standard $1,799 starting price. You may save even more money by trading in your old phone – up to $900, which reduces the price of the phone to $699.

In addition to the price reduction, Samsung has included a set of Galaxy Buds 2 wireless earphones. That would ordinarily cost $149. Even without a trade-in, you can save $400 on the Galaxy Z Fold and a well-reviewed set of headphones.

For Black Friday, Samsung has reduced the price of its most costly phone by $250. In addition, you’ll receive a free set of Galaxy Buds 2 earphones, a $149 value that saves you $400 in total. You may cut your costs even more if you have a phone to trade-in.

If you go that way, there is one caveat: you must have a relatively current phone in good shape to receive the full discount. A Galaxy Z Fold 2, for example, will be eligible for a $900 Samsung refund.

However, turning in an older handset might net you up to $400 off the Galaxy Z Fold 3 on top of Samsung’s existing $250 discount.

It’s a major improvement over Samsung’s previous folding efforts, with a strong structure and a massive 7.6-inch external display with a 120Hz refresh rate. (The external 6.2-inch cover display features a fast refresh rate as well.)

Support for the Galaxy S Pen, which is sold separately, has been added, and more apps have indeed been optimized to make use of the super-sized screen on the Galaxy Z Fold 3.

Foldable phones aren’t for everyone, but if you’ve been interested in trying one, Samsung’s lower cost lowers some of the high barriers to entry – especially if you can trade in your current phone for a larger discount. It’s one of several Black Friday phone deals that have already appeared, and we expect to see many more before the end of the month.