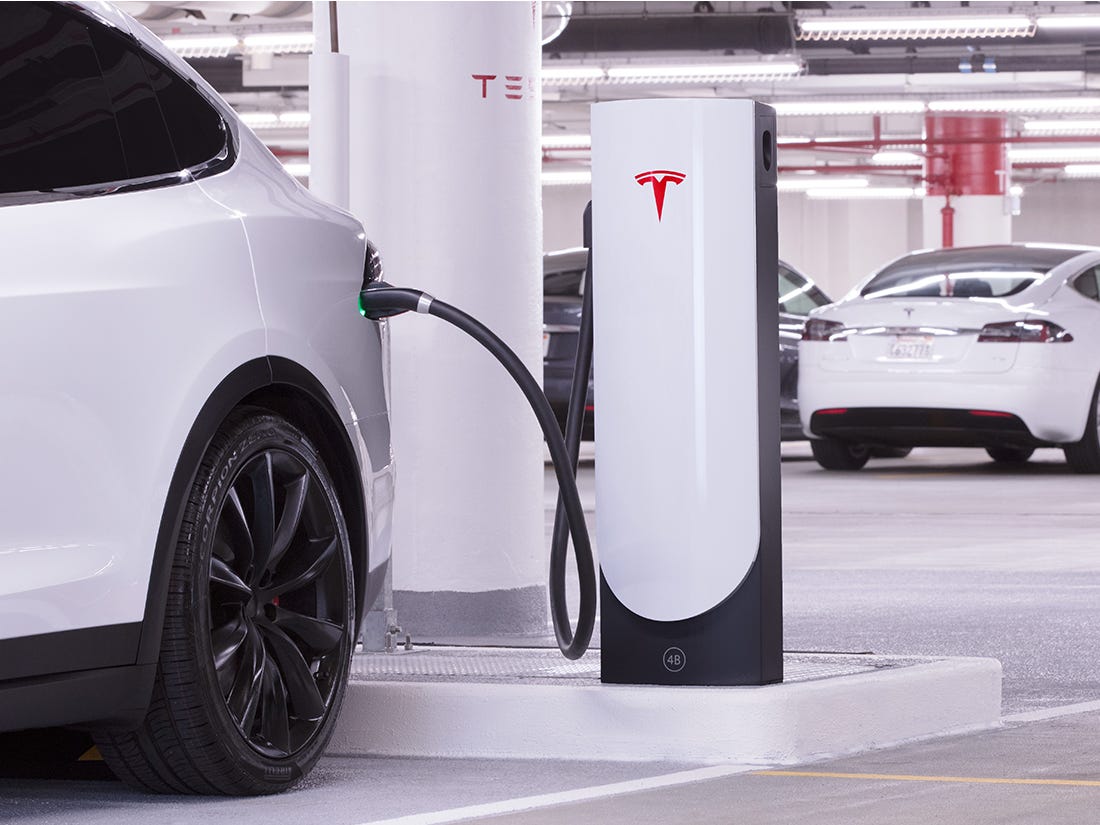 Though Elon Musk discussed opening the Superchargers for other EVs, it was never officially planning to do it. Maybe once Superchargers were used by other EVs and more like a glitch, which was corrected later on. Having Superchargers only for Tesla cars is part of their strategy to encourage people to buy Tesla cars.

But, Tesla is getting more popular in a way and doesn’t need Supercharger support for its sales. It already makes the 16th best selling car in the world, competing with fuel-powered cars. And the Americal-made Model 3 topped the list as the Most “American-made” car of 2021.

As mentioned by Alex, at least 2 Superchargers will be open to other EVs by 2022. It says that Tesla is considering and applying the proposed application. It definitely would be a huge plus for EU carbon emission goals.

Charging other EVs with Tesla Supercharger

However, using adaptors isn’t a good idea. Because not EVs can be charged at 480 Volt. The above video shows how to charge other EVs with some things you need to be careful about. It is a risky move to play with electricity, with EV costing thousands of dollars.

Providing an EV charging station for other vehicles means adapting to a common plug-in charging. And it would cost a lot for the company than they planned. They will likely test their all EV charging Supercharger in Norway, where fuel-powered cars are quickly being replaced by electric vehicles.

Moreover, Tesla Superchargers were recently installed on the Silk Road in China. If those were to be open to other charging stations in the coming years, China would benefit from electrifying its cars. And certainly would be groundbreaking for Tesla to go beyond and support electrification.