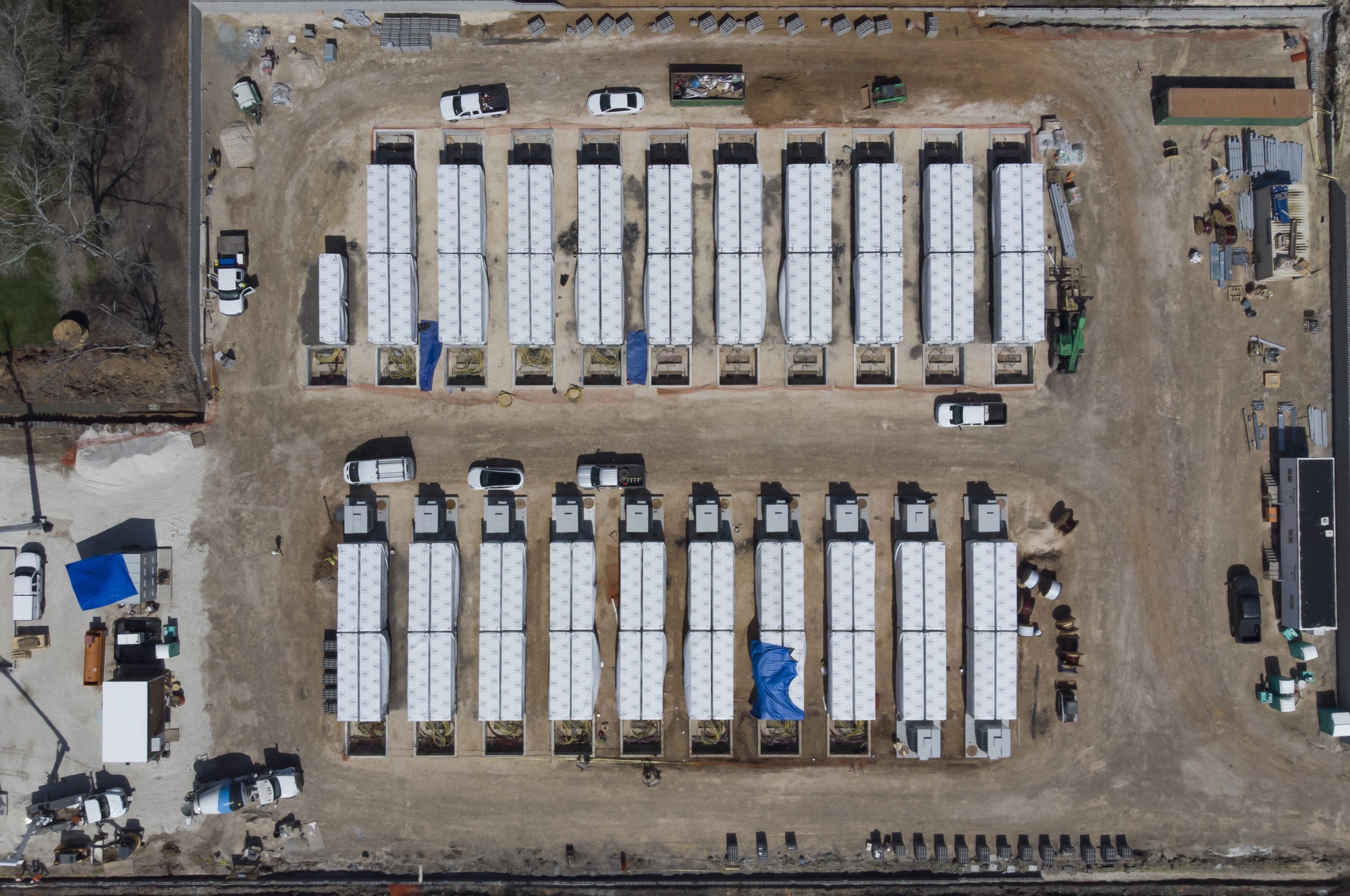 Last year, Tesla and Arevon signed a deal for the former to supply a record amount of 2 GW/6 GWh of Megapack batteries to the latter for several new energy storage projects. That’s more capacity than Tesla has deployed over the last two years combined. The project called ‘Townsite Solar and Storage Facility’ is located in Boulder City, Nevada, a few miles from Las Vegas, and it consists of over half a million solar panels. For Tesla’s part, the company supplied 360 MWh of Megapacks to help take full advantage of that solar power. Tesla writes about the project: “Arevon’s Townsite Solar and Storage Facility generates 500,000 MWh annually, powering 60,000 homes and avoiding 400,000 tons of carbon dioxide emissions per year.” It has become one of Tesla’s biggest Megapack projects in the world.

Megapack has rapidly become the go-to product for large-scale energy storage projects. Tesla recently increased the price of the energy storage device as its backlog extends into the next year. In order to address the demand, Tesla is building a new Megafactory in California to ramp up production. As it is known, CEO Elon Musk believes that Tesla Energy will become a distributed global utility, an endeavor that could even outgrow the company’s automotive business.

A single Megapack unit is a container-sized 3 MWh battery system with integrated modules, inverters, and thermal systems. With the bigger size and integrated power electronics, Tesla claims that the Megapack is 60% more energy-dense than its Powerpack. It also comes on-site ready to install and can ship in containers.

This year, the price is much higher, starting at $1,537,910 for a single Megapack.  Though Tesla also apparently increased the energy capacity of the battery pack by about 1 MWh.