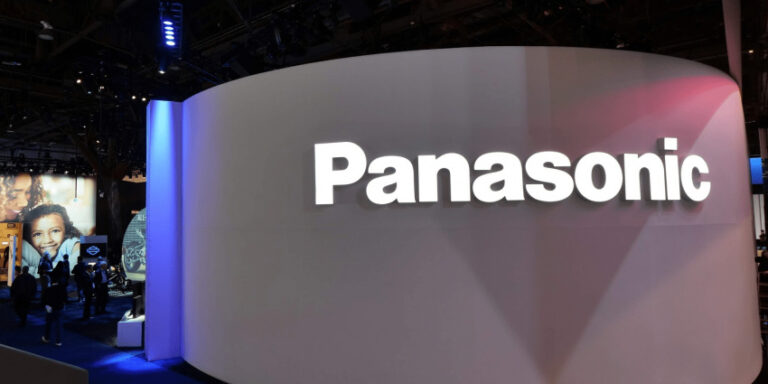 Tesla wants to ramp the 4680 cells development by Panasonic

Panasonic Chief Financial Officer Hirokazu Umeda stated that Panasonic was asked by Tesla to ramp up the 4680 cells development. The demand for 2170 cells is currently strong and the upcoming cell demand is expected to increase. Recently it was known that Panasonic is looking to set up a production plant in the US to manufacture 4680 battery cells.

It is reportedly known that the company selected Oklahoma and Kansas to decide on where to set up the plant. However, the details are not confirmed by the company officially yet. While the CFO did not talk about the manufacturing plant, he pointed out that the 2170 cells have a strong demand in the market. Panasonic’s 2170 cells are currently being used in Model 3 and Model Y vehicles in the Fermont Factory.

The CFO hinted that Tesla is asking the company to ramp up the development of 4680 cells. He said, “We can’t say more than what has been released, but we are getting many requests. We’re seeing continued strong demand from Tesla, for 2170 batteries, but also for faster development of the 4680.” According to the report by Bloomberg, Panasonic will be making the 4680 cells in the US plant. Oklahoma and Kansas have been attempting to attract Panasonic to set up a plant. The Financial incentive packages offered by these places, and also the jobs that would be bought because of the plant are being highlighted.

Setting up the plant

An Oklahoma and Kansas Panasonic plant for 4680 cells would benefit the Japanese conglomerate and potentially give it an edge against fellow Tesla suppliers such as CATL and LG. A factory in either state will not be too far from Texas too. This should make it not too difficult for Panasonic to transport batteries to Tesla’s Gigafactory Texas facility.

At its planned US factory, Panasonic is aiming to manufacture 4680 batteries, which are bigger and more powerful, people familiar with the matter have said. The Japanese company its betting that the newly-developed technology — championed by Tesla CEO Elon Musk as the key to unlocking $25,000 EVs — will open up doors to supply other automakers in addition to Tesla.  For Panasonic, settling on either location comes with the benefit of being close to the new factory that Tesla recently opened in Texas. Yuki Kusumi, Panasonic’s chief executive officer, said in April that the manufacturer will invest 600 billion yen ($4.6 billion) in automotive batteries, supply chain software, and other areas the company sees as core to its growth.