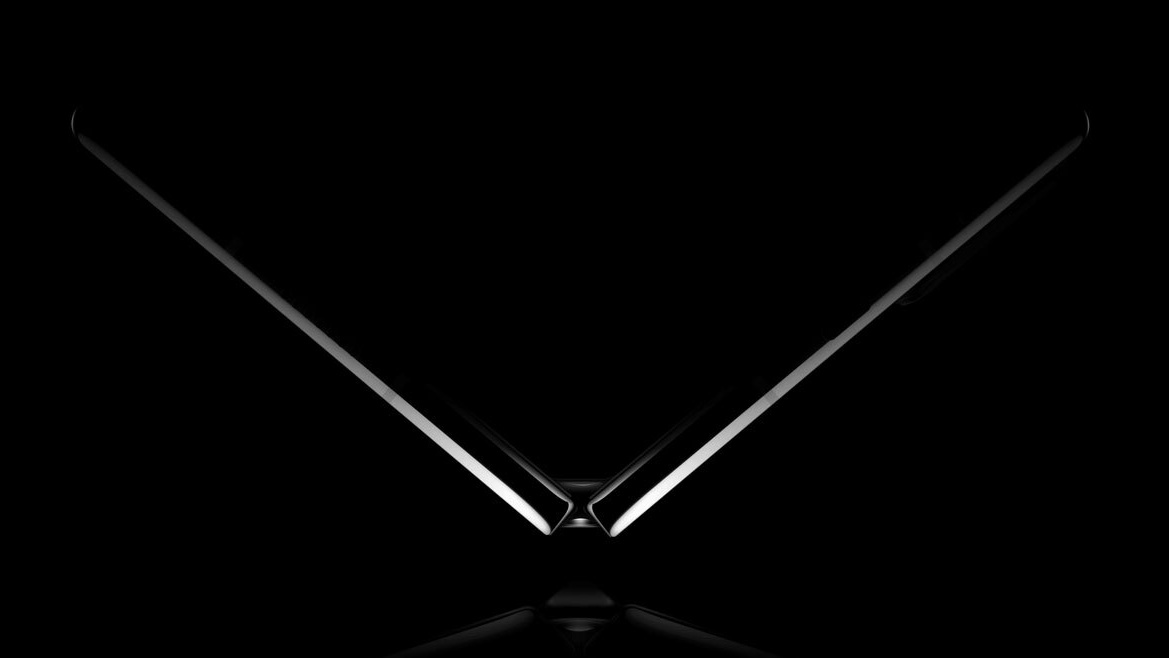 The Elec, a South Korean website, broke the information first, claiming that they had learned from inside sources that Apple is creating OLED panels without a polarizer. This enables the development of tiny displays that can fold. 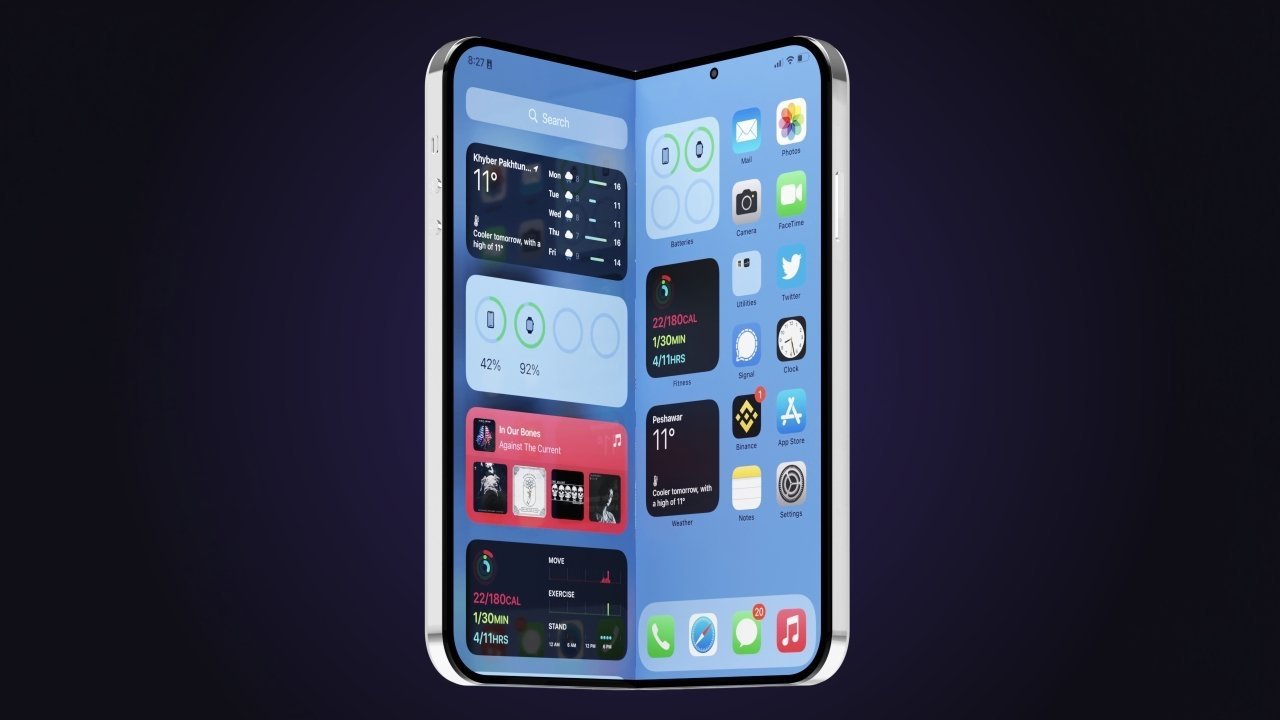 Polarizers may regulate the quantity of light that travels through a display as well as the direction in which light passes, improving readability and visibility on the display.

Polarizers reduce the maximum luminance values of screens, resulting in reduced brightness. To compensate, manufacturers increase the power consumption of the display, but at the expense of longevity.

Apple is seeking to replace the polarizer with comparable technology while also developing a thinner screen suitable for foldable iPhones. Samsung replaced polarizers in its foldable screen used in the Galaxy Z Fold 3 with a color filter made on thin film and strengthened with a black pixel layer.

However, removing the polarizer layer enables smaller foldable displays at the expense of visibility and peak brightness.

As a result, manufacturers are compelled to raise the power consumption of the display in order to enhance the brightness, which has a detrimental influence on the lifetime of folding panels, so it will be fascinating to watch how Apple addresses these challenges.

According to respected Apple analyst Ming-Chi Kuo, Apple’s folding phone is still years away and should not be expected until 2025.

In other Apple news, the Cupertino-based technology company announced that the iPod will be retired. The iPod’s wonderful 20-year existence will see it remembered as one of the most influential music gadgets of its time, ushering in a massive revolution in the music industry. Apple stated that the iPod Touch, the sole remaining model, would be offered until supplies ran out.

Samsung now dominates the foldable industry, having released five products. Initially criticized for their poor display quality, Samsung Galaxy’s foldable devices evolved with time with better material and display technologies. Motorola later joined with a reinvented Razr with a vertical folding design. Then, Xiaomi, Oppo, and Vivo joined the battle by releasing their own versions of foldable phones, each with a distinct function but a design that is similar to the original Samsung Galaxy Fold.

This is because foldable phones are likely to act as both a phone and a tablet in that configuration. If Apple intends to provide users with the same functionality, the upcoming foldable iPhone may resemble the Samsung Galaxy Fold.