Tesla’s Bitcoin investment has garnered a lot of attention lately. The currency’s price went up from around $40,000 to $44,000 in just 15 minutes after the news came out. And presently it has been trading at around $46,000 with an all-time high of $48,211. But is all the dramatic price increase just the hype or is there any fundamentals backing it? Though me personally and many investors, analysts and researchers believe the latter, Michael Burry, a “Big Short” investor doesn’t. In fact, he went to the length to call this Tesla Bitcoin investment a mere distraction.

What does Michael does have to say about Tesla’s Bitcoin investment? 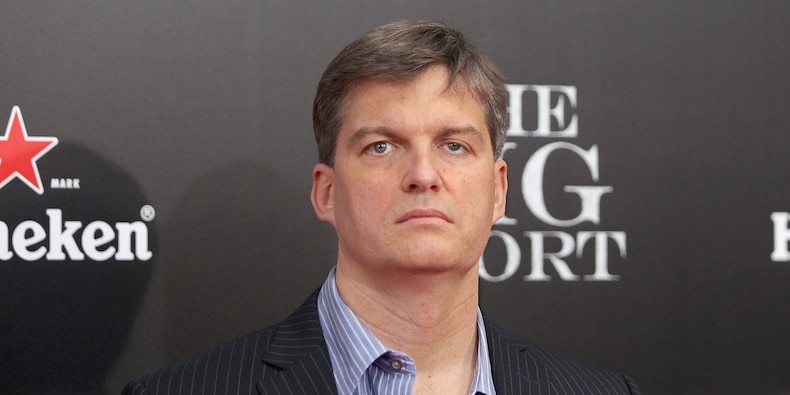 Some people don’t simply believe in the fundamentals of Bitcoin, and Michael seems to be one of those. He thinks that Tesla has made the Bitcoin investment as a way to distract us(the public) from all the troubles the company is having elsewhere. Michael explained that Tesla is having a lot of troubles in China, and by making this investment, the company is trying to distract us from those. These complaints from china come because of the poor quality control that Tesla is having over there.

Michael also said that he was even short on Tesla as of December. But to his surprise and kind of a coincidence that Bitcoin and Tesla’s price moved simultaneously. Michael also gave us some numbers to prove his point of view. The investor said that the correlation coefficient of Tesla and Bitcoin is 0.951967. But here Elon Musk is trying to overcome unity by having a correlation of over 1. Michael also pointed out that Tesla and bitcoin investors can make anything happen.

Does this mean Bitcoin’s future is dark?

Well, I don’t think so. Michael is an investor and has his own point of views, and maybe yes, Tesla invested in Bitcoin to distract us. But that doesn’t change the fact that the company made more money investing in Bitcoin than selling cars last quarter. And this also means that the company is going to accept Bitcoin as a payment method very soon. But, yes, another cryptocurrency that Michael pointed out was Dogecoin. Saying that its a bubble that might burst anytime.

And I kind of agree with him. This is because even by fundamentals, Dogecoin’s growth is very difficult. The currency is not restricted by supply which makes it very difficult to push the price up. And even if they do, when investors cash out the price falls back again.

Michael Burry has very strong opinions on the present stock and crypto markets. He said,” We are in a blow-off top in all things” referring to the charts and data available. Well, how much we may not like to hear it, its best to give credibility to both sides of the argument. What do you think about the same? Let us know in the comments below. Also, if you found our content informative, do like and share it with your friends.

Also Read: Mark Cuban aims to enhance the podcast experience with his new app – The FireSide