TestingTime Is A New Paradigm Of Merchandise Analysis ! 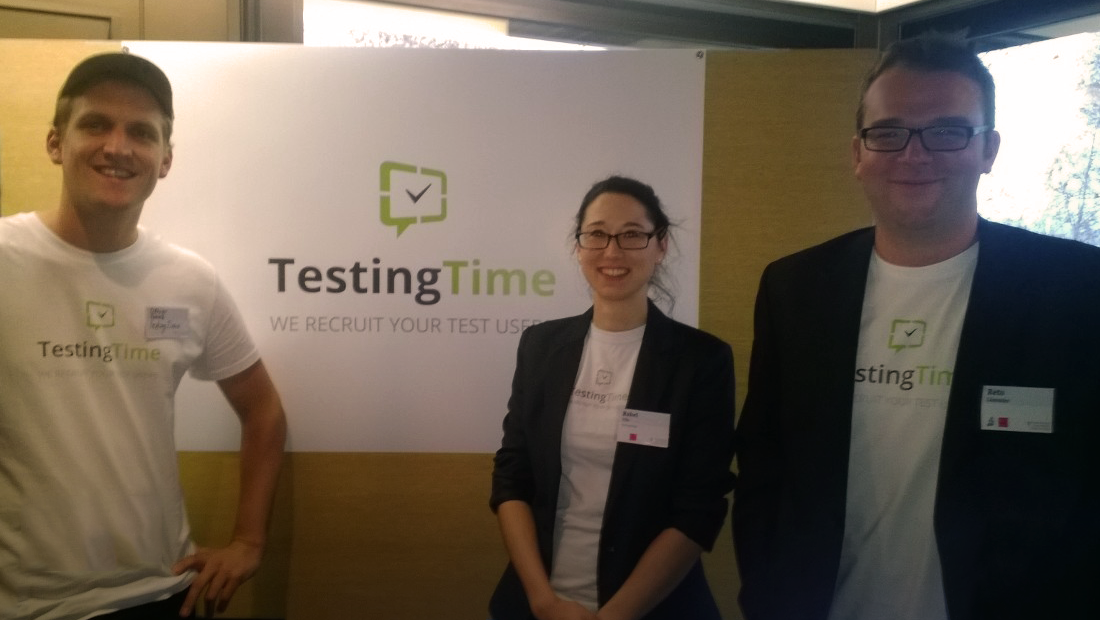 TestingTime is a Swiss based startup which recruits target groups for market research of a tool or a product of any company. It was founded in the year 2015 and within an year managed to captivate 30,000 test users in its panel comprising mostly the German speaking part.

“TESTING TIME” ascends its name from England’s conventional “TEA TIME” culture. Tea time is not a wonted practice in Switzerland. The light nature and regularity inspired the founder of the company. This is how they decided to transpose it to the world of test users. Hence, they came up with the name- TestingTime devising their own tea time in the domain of market research.

TestingTime has flexible and pliable profiles which can be enhanced at any point of time. They do not follow the customary practice of previously asked questions in their system. Instead, one can order any profile according to one’s need and expectations by filtering the choices.

For example, you can ask TestingTime to do a market research to find out those sets of users who already use feature ‘X’ of your product but have not yet exploited the feature ‘Y’. This way it helps you understand the problem with your user group. 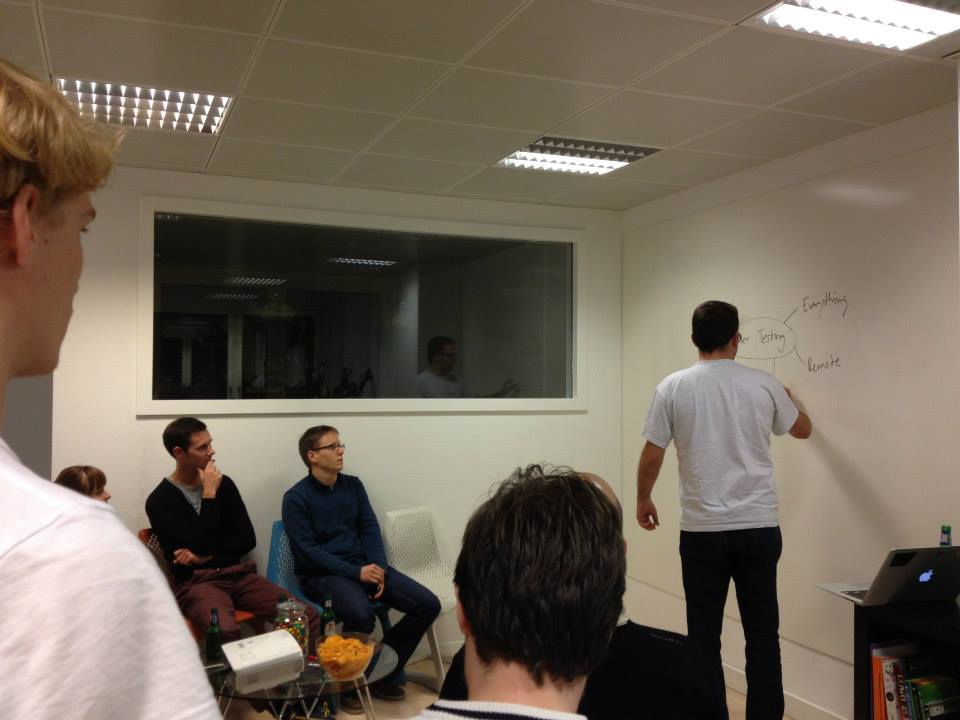 They have two target markets, Qualitative Research and Quantitative market. The quantitative market is already huge and has a lot of big but old competitors. The vertical of qualitative field is still pocket-sized but growing in nature.

The trailing journey of TestingTime

There are two co-founders of TestingTime – Reto Lämmler and Oliver Ganz. Reto, originally a computer scientist, focused more and more on the user experience of products and studied part-time human interaction design in Switzerland. He discovered that doing user research is often precluded because finding the correct target group to ask is very difficult. Moreover, there was no tool/company out in the field which solved this issue. 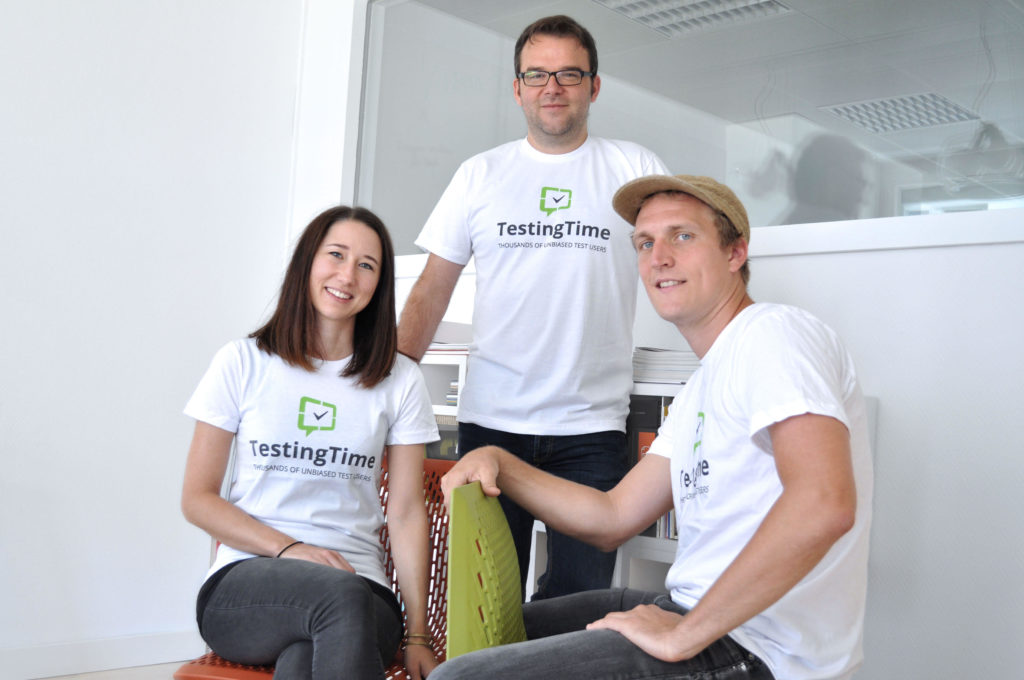 It was a mainstream concept till the time Reto went out looking for co-founders to build a system that recruits, no matter what the target group is, for user research. Working together at doodle.com, Reto and Oli realized the viable spirit and viral growth associated with a startup.

So with Reto’s mantra of “Test early and often” and Oli’s grandeur in computer science, TestingTime started developing its course of conduct in the year 2015. As far as funding is concerned, they successfully managed to get a funding of 1 million Swiss Francs in the year 2015 itself.

Here’s a look at their journey

With the same spirit and exuberance, TestingTime now has 7 employees and 2 open positions, one for marketing and one for coding. TestingTime is growing at a good pace and some of their amazing clients include Zalando, Doodle, Trivago, UBS and Bild.

The one issue which TestingTime faced in its journey up till now was to find apposite and efficient sales person. They were very well versed with the setbacks associated with hiring the wrong person. After facing a few tugs and jerks, the company successfully employed 2 sales person with all the ability and features required.

TestingTime is targeting a Series A round of funding in 2017. They are very well aware about the flourishing and prospering market opportunities in Asia, North & South America and so they plan to grow beyond the Europe borders. 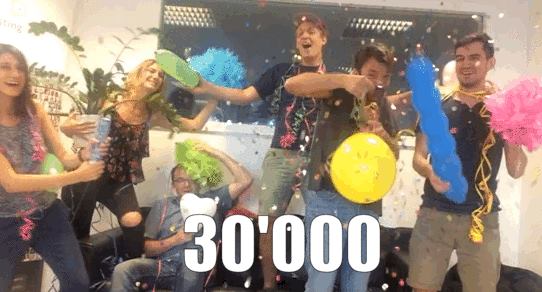 They are expanding to Great Britain and Scandinavia for now. Their target will be Europe until Series A funding.