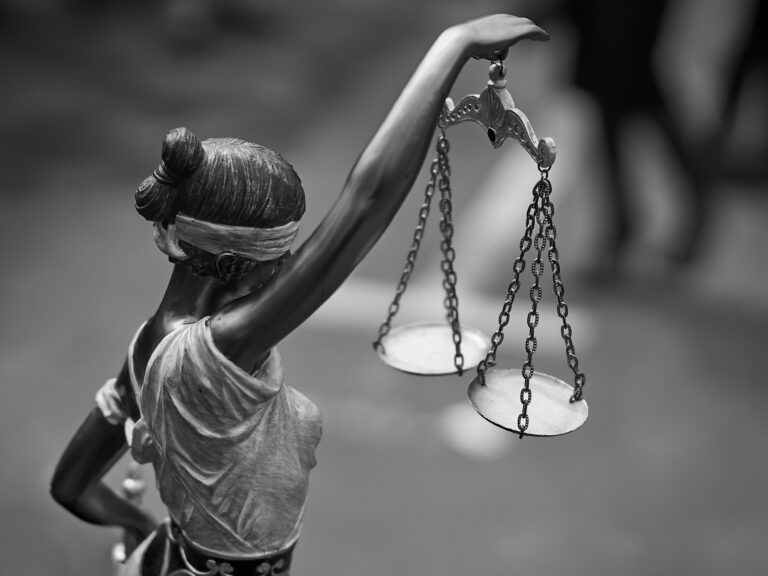 If the reports are to be believed, it seems that Tether’s sister company Bitfinex is put under scrutiny by the legal enforcements of the country. Bitfinex for long time has been under scrutiny for its actions. It is also known that many of them went on to file an FOIA request to know more about the position of the company.

Looks like #Bitfinex is in legal proceedings in the US – the DOJ denied my FOIA request on grounds of Section b(7)(A) aimed at preventing pretrial publicity that could impair a court proceeding@Bitfinexed @Frances_Coppola @realPaulSantos @CasPiancey @BennettTomlin @vhranger pic.twitter.com/NMZJuXZypq

If we look at the tweet, it is known that DOJ (Department of Justice) has denied the FOIA request, citing an exemption as the reason.

DOJ went on to deny the request of a person’s FOIA which was related to Tether’s holding PVT, its parent company IFinex, and subsidiaries which included Bitfinex. The reason for denying the request was Exemption 7(A) of the FOIA Guide. Essentially, the Exemption prevents public from getting information about the legal enforcements on a company. The prevention is done to ensure that, the people with the information do not try to tamper the evidence or do not try to have an influence in the proceedings.

If the reports are to be believed, Bitfinex and Tether have been in a lot of legal complications earlier. Both the companies have been facing the heat from the legal entities for the longest period of time. It was also reported that, in 2021, US’s Commodities Futures Trading Commission fined both the companies with around 42.5 million dollars.

Bitfinex’s position in the market

Bitfinex is essentially a sister company of Tether, which is a cryptocurrency exchange company, which aims at providing users with the best trading experience. As one of the main USPs of the company, Bitfinex provides P2P which is Peer-to-Peer financing option, which is also an OTC market. In terms of technological advancement in the trading of digital assets, Bitfinex has always been in the forefront.

What do you think about the legal enforcements which have been put upon Bitfinex? Do you think it was right of DOJ to deny the requests of the people on social media to know about the company? Share your thoughts in the comment section. Also share this article with your friends and family if you liked it.