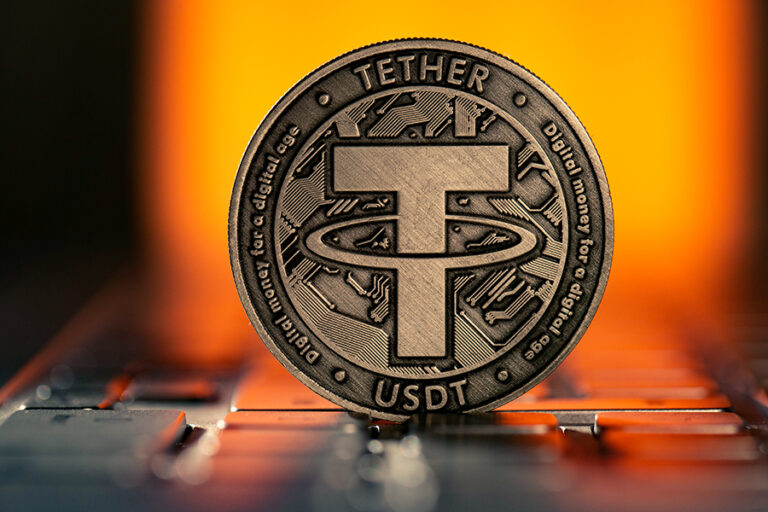 Tether’s USDT lost its peg to dollars during the crypto market crash, resulting in a loss in the market cap by at least $10 Billion

Crypto’s crash also had a huge impact on Tether’s USDT. USDT a stable coin which was rated among the top five stable coins around the world got de pegged amidst the crypto market crash and made the life difficult for the stable coin to function. Even after such a devastating market crash, USDT happens to be the largest stable coin in terms of market cap in June 2022.

The dumping of cryptocurrencies, digital assets started on May 9th owning to the pessimistic talk about the market and the probability of a massive crash. This activity largely impacted USDT. USDT which started May with its value pegged to dollar at 1, fell to $0.9959 on May 12 (the day of the crash), reached an intraday high of $0.9977, and tested an intraday low of $0.9485 and close the day at $0.9976.

The trading volume was around $141.05 billion, with a market capitalisation of around $81 billion. Tether’s market capitalization fell by 2% on its first day. The bearish market made sure that USDT never regained its peg to the dollar for the rest of the May.

Transaction involving USDT in May.

From the crypto market implosion, the Tether market cap got slashed by at least $10 Billion only in May, showing us the affect of the crash and the extent of the wipe out of the values of top stablecoin in the world.

The crypto market crash had its staggering affects on all the cryptocurrencies and stablecoins. The loss of values of the digital assets was unprecedented. The only hope at the current situation from investor’s perspective is that the market should not enter “Crypto Winter” which has the potential to damage the market so hard, that it might take several years for the market to revive back.