Texas becomes autonomous trucks most desirable location in the US

Most autonomous vehicles with the software installed in trucks prefer Texas as a testing location. Texas is one of the least restrictive governing bodies that companies can use their autonomous vehicles. Aurora Innovation and TuSimple already plan to deploy their driverless trucks in Texas. 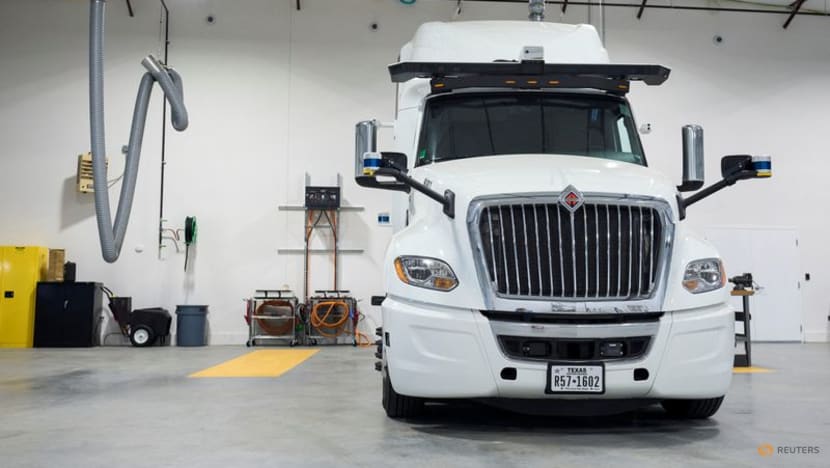 Starting next year, TuSimple and Aurora Innovation are going to launch their vehicles. Currently, they are under testing with safety drivers. Some companies have tested their driverless tests with conditions on 18-wheelers in Arizona. However, in Texas, it would be launched for commercial use. Alphabet’s Waymo and box truck startup Gatik is also preparing for a setup, which also has Wal-Mart as a customer.

Billions of dollars have been invested by companies to work on this autonomous technology. It is expected to increase road safety and also alleviate truck driver shortages. Over the next decade, analysts expect the industry to be worth about $250 billion-$400 billion. By 2030 self-driving technology industry is to grow rapidly. Safety concerns continue to exist. Darran Anderson, director of innovation at the Texas Department of Transportation (TxDOT) decided to have a different approach for the state. Executive director of consumer advocate Texas Watch, Ware Wendel said, “Rushing this technology to market using regular drivers as beta testers in real-world driving conditions puts potentially everyone at risk,”

In 2017, Texas passed its autonomous vehicle bill permitting the testing and deployment of driverless vehicles without the need for special registration, data-sharing, or additional insurance requirements. The law also prevents local cities from imposing additional requirements. The industry is using the bill as a blueprint when lobbying other states about regulating self-driving vehicles, a Gatik executive and safety researchers said.

Furthermore, safety proponents warn that companies are trying to pit states against each other by threatening to take jobs to more favorable regulatory environments. However the companies say safety is their highest priority, and testing on public roads allows them to fine-tune and scale their technology under real-world conditions. There is no known case of an autonomous vehicle-caused crash in Texas, but the state leads the U.S. in yearly fatal trucking crashes, according to the U.S. Transportation Department (DOT) data.

Texas boasts some of the country’s fastest-growing metropolitan areas as well as several entry ports from Mexico. It also sits in the middle of one of the busiest U.S. freight routes, Atlanta-Los Angeles, which carries more than 8,500 trucks daily, according to the U.S. DOT. Self-driving companies hope to automate many of those highways. Property developer Hillwood’s huge AllianceTexas logistics zone near Fort Worth, which includes a freight airport, rail yard, and vast regional hubs of Amazon.com, FedEx, and UPS, hopes to attract more AV trucking.