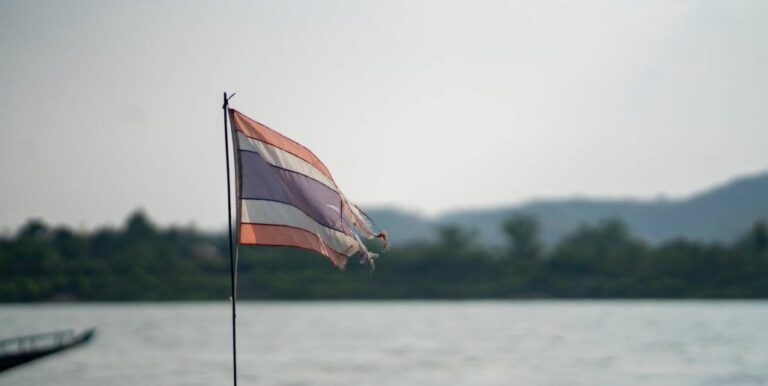 Thailand has joined the list of countries that have realized the underlying potential of cryptocurrency. It has relaxed the planned 15 percent withholding tax after taking note of the high demand for crypto and its growing influence. The move is also to make the situation much more amicable for the investors as well as the industry. In general, crypto has been riding high on popularity with an increased number of people willing to step into this domain often characterized by uncertainties and volatility. It seems like people are holding on to the argument that crypto is a long-term investment with heavy future potential. And it seems like Thailand agrees. Read along to know more about the new tax rules in Thailand. 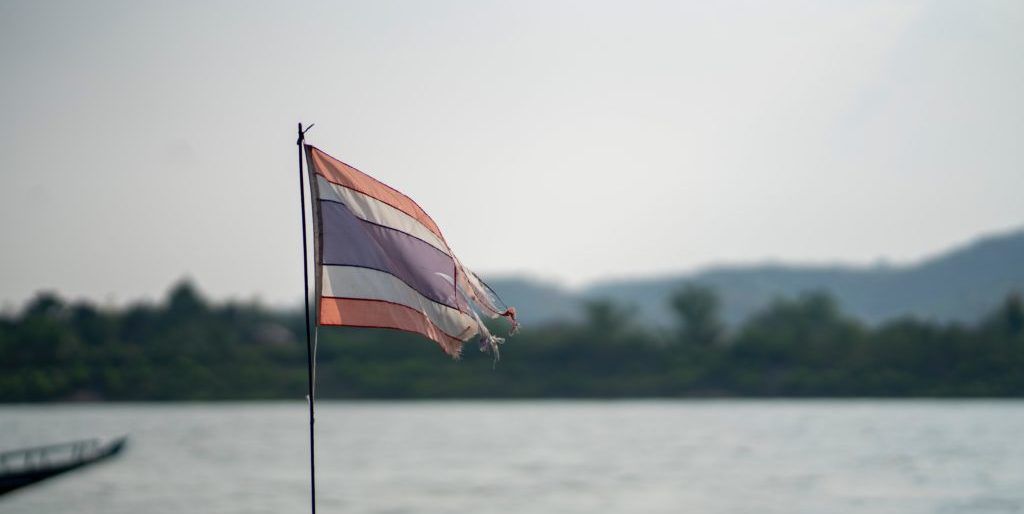 Thailand had earlier planned to impose a 15 percent withholding tax on cryptocurrency. However now, Thailand has decided to not go ahead with the plan owing to the massive demand in addition to the pushback from the industry. A manual has also been published by the Thai revenue department stating the tax rules which will be applicable to cryptocurrencies as well as digital tokens. As per the report from Financial Times, the Tax officials have made it clear that the income earned from cryptocurrency can be considered capital gains thereby allowing traders to offset annual losses against the gains made.

The news about the relaxation of the tax rules was received with jubilation and excitement from the crypto community. In addition to the benefits, it also underscores the growing popularity and influence of cryptocurrency. Let us take a look at what Pete Peeradej Tanruangporn had to say about the new rules. Tanruangporn is the CEO of the cryptocurrency exchange Upbit and the Thailand Digital Assets Operators Trade Association co-chair,

“The revenue department did a lot of homework and reached out to crypto operators as well to get feedback. It is much more friendly to both investors and the industry.”

There was an announcement as well last week from the Bank of Thailand, the Thai Securities, and Exchange Commission about regulating cryptocurrency as a means of payment. While Thailand is on its way to becoming more crypto-friendly by relaxing tax rules and creating an amicable environment for investors, the Indian Government is sharpening its tools to strictly regulate cryptocurrency. It has already put forth a proposal to tax crypto transactions at 30 percent which is not-so-surprisingly the highest tax band in the country.