It seems like China is experiencing a massive burst of magnanimity particularly in the tech domain where tech moguls are exhibiting unprecedented eagerness to donate huge sums. Perhaps this is the direct impact of the government’s continued scrutiny on tech giants and the rather large wealth gap in the country which they intend to bridge in the future. And now Richard Liu has joined the tech donation rush as he plans to donate a whopping $2.3 billion worth of shares to charity. A number of his peers have already made large donations up to $10 billion. Liu, nicknamed “China’s Jeff Bezos” is the founder of Chinese e-commerce giant JD.com which has been riding high on success over the past few years. 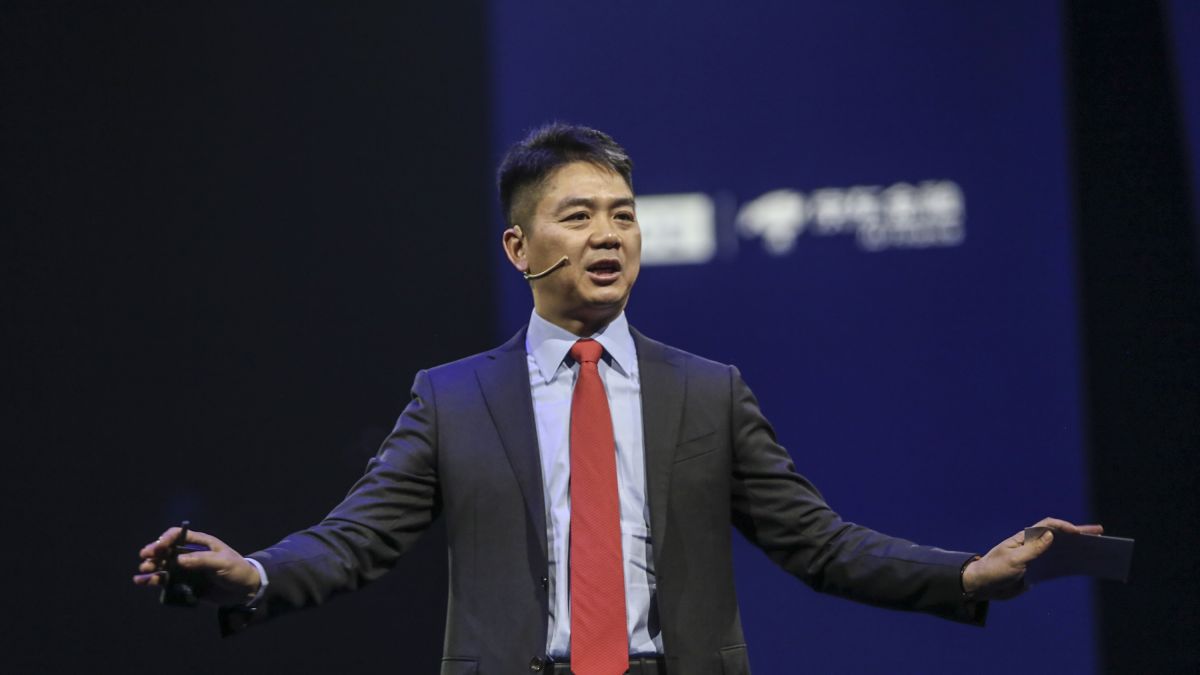 Richard Liu’s company made an announcement on Wednesday about its plans to donate shares worth $2.3 billion. He is the latest to join the bandwagon of tech moguls who have made it a point to make donations worth $10 billion and more as a part of Beijing’s drive for “common prosperity.” Perhaps China is all set to change the quote “rich get richer and the poor get poorer.”

As per a regulatory filing of the company, Class B ordinary shares of JD.com worth $62.4 million will be “given to a third-party foundation for charitable purposes.” There is still no clear picture about the time when the donation will take place or to whom the donation will be made. However, the media reports are hinting that Liu is most likely to channel the funds for educational and environmental causes.

Liu’s journey to success began in the year 1998 when he started Jingdong for the sale of electronic and computer components. From there the company has come a rather long way leaving indelible marks of success. In 2003, Liu was forced to move his business online due to the SARS outbreak, and by 2005 his company had become an online-only business. The company also assumed the new name JD.com in 2013 and got listed on Nasdaq the following year, raising in its IPO a commendable $1.8 billion.

JD.com’s operation and growth map have many similarities to that of Amazon which is why Liu is often referred to as “Jeff Bezos of China.” However, there is a large difference between Liu’s and Bezos’ net worth. Liu’s net worth of $16.6 billion doesn’t come very close to Bezo’s whose net worth according to the Bloomberg Billionaire’s Index was $176 billion.