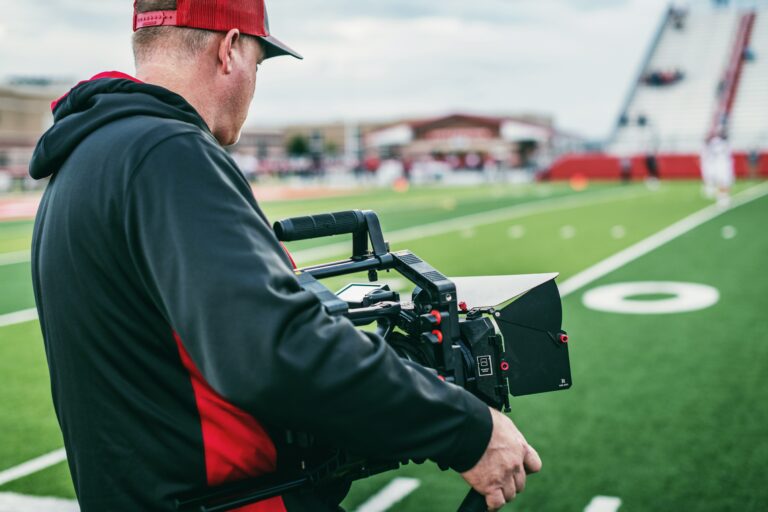 Thanks to Tech, Being a Sports Fan Has Never Been Better 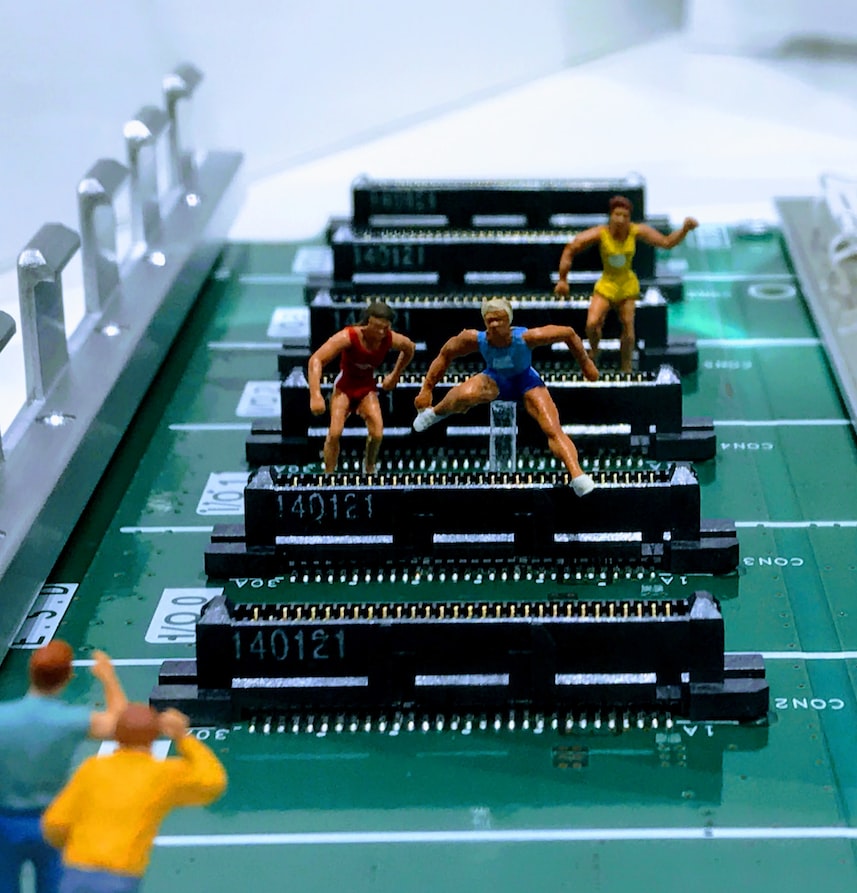 Diehard sports fans would stand in a muddy field in the pouring rain if it meant they got to see their team in action. It’s this attitude that also sees many spend thousands on tickets, travel, and accommodation to watch important games like playoff finals.

Their dedication has helped to turn professional sports into a multi-billion dollar industry. Now, thanks to modern technology, these fans are now typically treated to enormous stadiums with mod-cons everywhere they look.

And we don’t just see the benefits of tech in these giant temples of sport where thousands congregate to worship their team. Investments in technology have helped to make the fan experience infinitely better, wherever they are.

Early examples of this include things we take for granted today, including installing electric floodlights to allow for evening games and television so you can watch from the comfort of your own home.

But technical innovations continue, in fact, over the last few decades, they have actually accelerated. The result is that sports fans have never had it so good.

Following a league and cheering on your side has never been easier, more fun, or more immersive and we have tech to thank for that.

Thanks to technology like high-speed internet and smartphones, the 21st-century fan experience is interactive. Instead of just watching the game, you have the chance feel a part of it.

There are many ways you can do this, but one of the most popular is sports betting. As fans watch, they have the option to make predictions about the games, such as who will score next and whether there will be extra time.

In countries like the US, wagering on sports has really taken off in recent years. This has been thanks to the many free bets that bookies offer to new customers. The market has become so saturated that sites like OddsChecker have sprung up, providing a resource for all the latest promotions and providing a way to compare the odds from each bookie.

Watching a game on TV is often the easiest option. You don’t have to travel to a stadium, contend with congested roads, fight to find a parking space, or be packed into a giant crowd.

Instead, you can stay in your own home, grab your favorite snacks, and get comfy on your own sofa. In fact, since you’re at home, there’s not even a requirement to wear pants!

But watching on TV doesn’t come without some downsides. Firstly, you can’t recreate the electric atmosphere of the stadium in your living room, even if you invite your pals round to watch with you.

On top of that, your TV is usually fixed to the wall or on a stand, so you also need to stay in one spot to watch. That means making strategic trips to the bathroom or kitchen, and it also rules out watching when on the go.

Streaming, however, has changed this completely. With an over-the-top streaming service, either as part of your existing cable/satellite subscription or as a stand-alone product, you have the option of watching from anywhere there is internet.

Video games based on sports have been around since the 1970s, but those retro titles had nothing on modern releases.

Sports fans who also love gaming can load up the latest Madden, FIFA, or NBA 2K title and step into the virtual shoes of all their heroes, recreating the action they saw in real games and guiding their teams to glory.

Modern sports simulators come much closer to the real thing than has ever been seen before.

With photo-realistic graphics and convincing physics, it can sometimes look like you’re watching a real match on TV. On top of that, career modes that follow several seasons and see you progress through the ranks help to add a new challenge for players and increase the longevity of the games.