The EU wants a universal mobile charger, but Apple does not 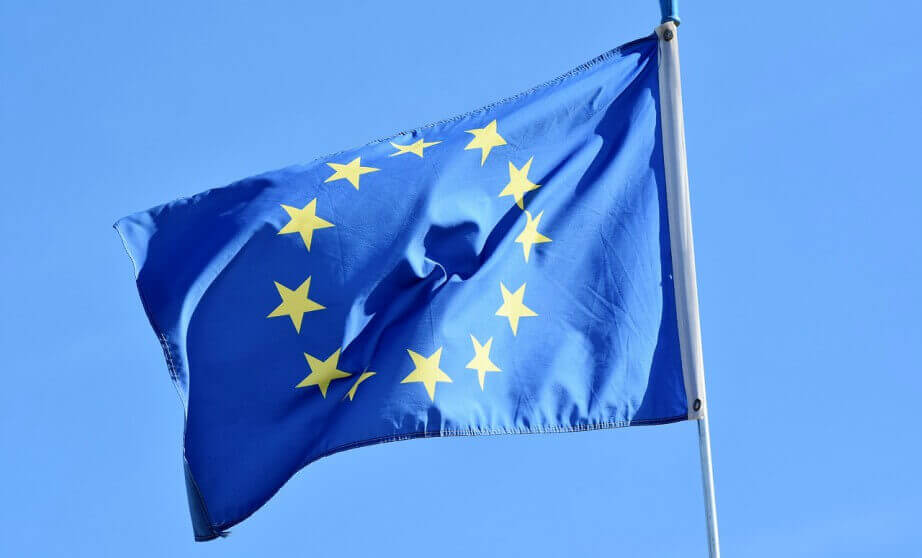 According to Reuters, the EU will propose legislation in September mandating that all gadgets include a single mobile charger. Apple would be the most affected by this change, as it uses Lightning cords, but most Android phones use UBC-C. Apple, as you might assume, opposes this proposed law, just as it did when it was first proposed last year.

The European Commission will introduce legislation in September based on the findings to establish a single charger for mobile phones and other electronic gadgets. That implies we won’t have to wait long to find out whether this becomes a regulation in the EU.

According to a European Commission survey, 50 percent of phones in the EU were sold with micro-USB connectors in 2018, 29 percent with USB C connectors, and 21 percent with Lightning connectors in 2018. However, because this analysis was based on 2018 sales, the number of USB-C phones has most likely increased significantly since then.

The goal of this move is to allow customers to charge their phones with a single charger cable, regardless of which phone they are using. The benefits of employing a single cable for all cellphones were also discussed by the Commission.

Apple claims that utilising a single charger will stifle innovation and result in a pile of electronic waste because users who already purchase the cord will be unable to use it with future gadgets.

The EU executive is now drafting the legislation, according to the source, who did not provide any other specifics. Last year, legislators in the European Parliament overwhelmingly voted in favour of an universal charger, citing environmental benefits and customer convenience as reasons.

In 2011, Apple, Samsung, Huawei, and Nokia signed a voluntary memorandum of understanding to unify chargers for new smartphone models, resulting in a considerable reduction in the number of various chargers and a market convergence to USB 2.0 micro-B connectors. In 2018, the industry and the Commission attempted but failed to achieve a definitive agreement on the matter.

Apple cautioned that if people were compelled to transition to new chargers, the EU’s campaign for a standard charger would stifle innovation and result in a pile of electronic waste. It further claimed that the regulation was unneeded because the industry is transitioning to USB-C via connectors or cable assemblies.

The Commission proposed five major possibilities for a common charger in its 2019 research, three of which concerned device connectors and the other two the external power supply.