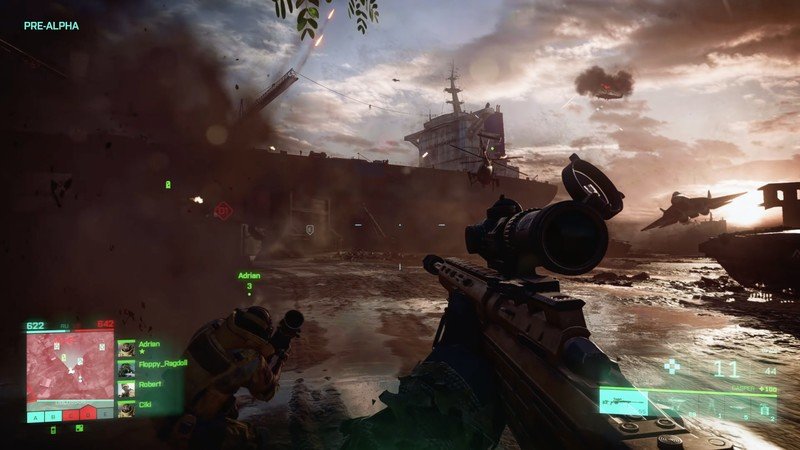 DICE conducted the first technical playtest of Battlefield 2042 and insiders have revealed some of the released game video and image leaks. The developers invited a few thousand players to test the game, and the participants were made to sign a strict NDA. The test ran from August 12 to 15, and we have seen people start posting footage of the game on the Internet.

The leaked video images of Battlefield 2042 look promising. With a technical game review only 2 months before the actual game release, we can expect that the final version will be much better than it is at the moment. DICE has previously revealed that they are edging closer to a release in October.

The video has since been removed, but try it while you can. The game review is an alpha build of Battlefield 2042, so it is not representative of the final experience but gives us a general idea of what multiplayer will look and feel like.

EA and DICE have put Battlefield 2042 through a closed playtest, where players can post-game material. The first technical test for the game will took place from August 12th to 16th and allowed players to sign up for an EA Playtest profile and jump into a specific three-hour gameplay window every day. A technical test runs on the PC on Thursday and invites Xbox players to sign up for Xbox Playtest.

Battlefield 2042 playtest leaked footage from the game gives players a good insight into the interface of Battlefield 2042, including new gadgets and vehicles, as well as a new menu that allows players to personalize their weapons during firefights. The first clip shows an M5A3 assault rifle game tester posing as Casper. You must be quick to see one of the gameplay clips but it contains the first look at the vehicles in the game and the game interface. 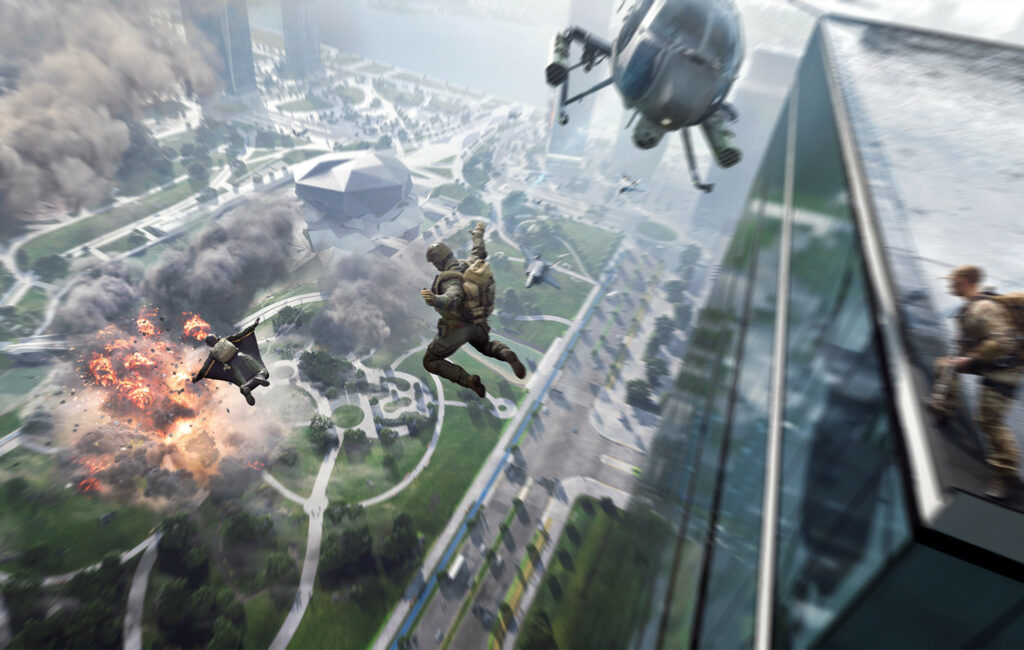 An open beta for the full game is scheduled for September, with players who pre-order getting early access. Warhammer will live-order the closed beta of Battlefield 2042 next week when the playtest runs, so keep your eyes on the ground for more leaks.

EA and DICE have confirmed that Crossplay will work, and they plan to build and test Battlefield 2042 with a technical playtest that will allow players to test and play the PC, Xbox Series X, and Xbox Series S and PS5 together. The playoff test is expected to last between three and nine hours, giving players a total of 24 hours of game time. EA has given players assurance that all the gameplay movements and events will feel like battlefield players and will not differ by which platform they are playing on. 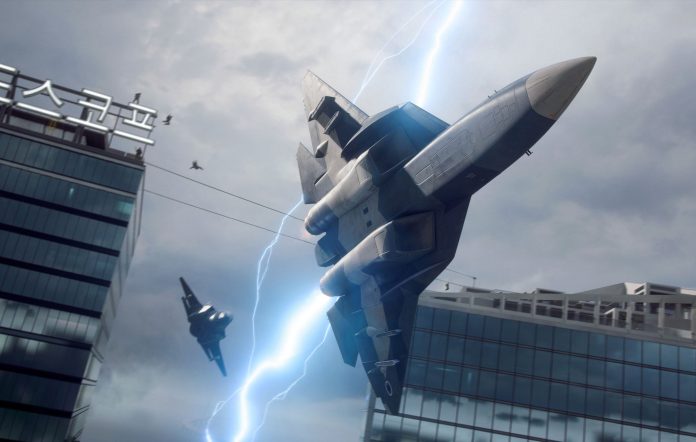 Players will be able to experience the intense scenario of war never seen before in a video game with big features like environmental risks like cyclones, dynamic weather, and spectacular world events. Battlefield Portal is the third multiplayer Battlefield 2042 experience that allows Battlefield players to build, discover, and share their own Battlefield sandbox games and experience all the content available in Battlefield 2042. It includes a web-based platform called Battlefield Builder that is accessible on any game console or PC, where you can get your ideal experience with content from all three games.

The platform guides players through a step-by-step process in which they can choose the cards they want to add to their experience, the game type they want, the custom options available, the options to choose which era of the battlefield they want and which side they want to play as and what faction they want to join. The history of the games has also proved to be episodic, in addition to allowing players to create future players and other non-pat worlds. This reveals more background history and lessons for the upcoming title. 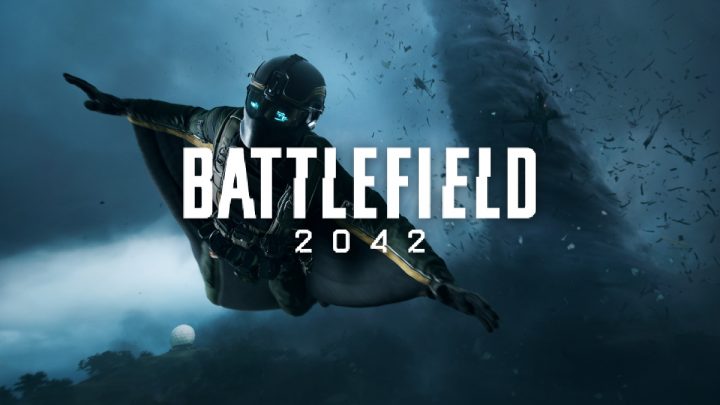 Several bits of gameplay footage from an early technical Battlefield 2042 technical game test have been leaked online as testers begin filming the game despite the NDA from the creators. As with many video games taken over by EA, more and more clips are appearing on platforms like YouTube and can be streamed online.

Battlefield 2042 without a doubt one of the most hyped games in recent years,(apart from some that ended in disaster) and with millions of players just waiting patiently to play the game. some leaked gameplay footage has given a taste of what players can expect from the release. Several leaked gameplay videos have been posted online since EA unveiled the short film Exodus, which was supposed to take fans into the world of Battlefield 2042.

After keeping fans in the dark for months, they released a revealing trailer for the show in 2021 on June 9, confirming its official name. Other new features and details were unveiled at E3 2021, but not before they revealed the planned release date of the games, so it won’t be long before they’re back. Further gameplay was revealed in an August 12 update that provides a deeper insight into the history of Battlefield 2042.