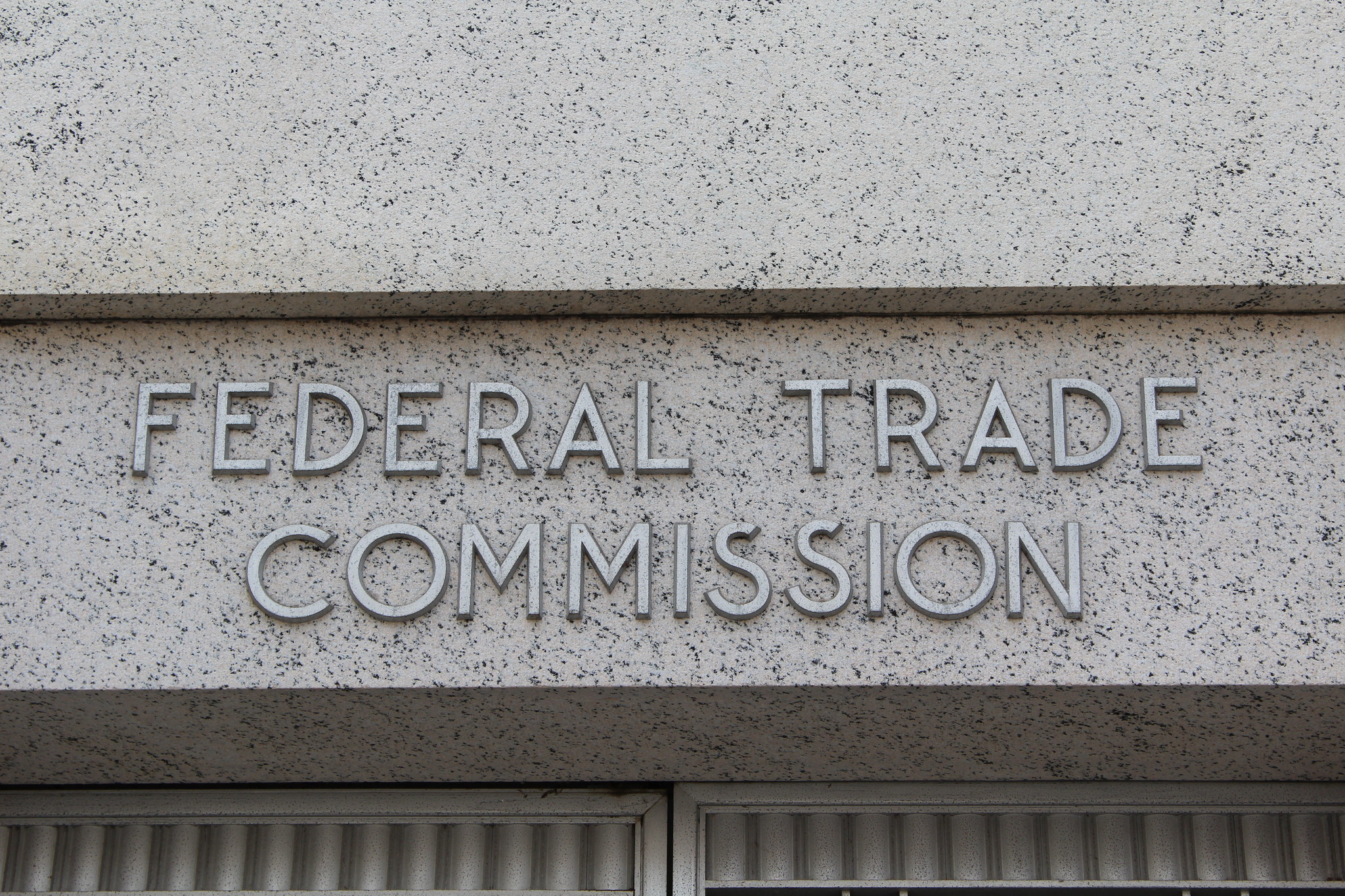 Right to repair has always been a topic of debate under the spotlight and as the technologies are advancing and companies making the insides of electronic devices more and more complicated, it has become very difficult to debate for the right to repair. On the other hand, with these complicated electronics inside your smartphones and laptops and other devices, the cost of repair and service from authorised service centres is become costlier by the day and not to mention that it is a time-consuming process. Customers usually get their repaired or replaced devices back in a time span of weeks or months maybe and it is not a feasible option.

However, the debate continues to even more compelling arguments. Reportedly, the state legislators across the United States have held multiple hearings before the court of law to consider the “right to repair” as a feasible and less costly option and passing this bill would allow customers to repair and fix their electronic devices by themselves or through a third party instead of taking it to the authorised service centre.

On the contrary, the arguments made by advocates representing the manufacturers keep on repeating similar points that letting an average consumer repair his/her own device, opening the lid and fidgeting through with the circuits is posed to a great deal of threat and is considered to be far too dangerous for anyone other than a professional technician. Other arguments involve the risk of cybersecurity attacks that could happen if self-repairs make the devices vulnerable to attacks. Infringement of intellectual property is another factor and also, the right to repair will not help in reducing electronic waste.

You must be considering these above-mentioned points to be highly compelling and persuasive as to why companies like Apple, Google or any other technology company is not allowing their users to open the lid. The bill has, however, been passed by several state legislators but the Federal Trade Commission is not buying what the advocate representatives of manufacturers are trying to tell us.

The FTC has recently released a ling anticipated report to Congress, highlighting arguments from both sides of the “right to repair” notion after thoroughly examining the repair restrictions that the consumers are facing.

All in all, the conclusion of this long report stands against the manufacturers and its advocates mentioning that there is ‘scant evidence’ to support manufacturers’ justifications for restricting the right to repair for end users. Advocates argue that be legally compelling technology giants like Apple Inc. and Tesla to release spare parts, manuals and other diagnostic information needed for an individual to fix his/her own device will turn out to be a more affordable, easy and time-saving option.

Other than this, the passing of this bill would encourage users to hold on to their devices and maintaining them instead of replacing them with new ones. According to a report by Grist, it says that this ultimately will reduce the environmental harm and electronic waste in the country.

What do you think?