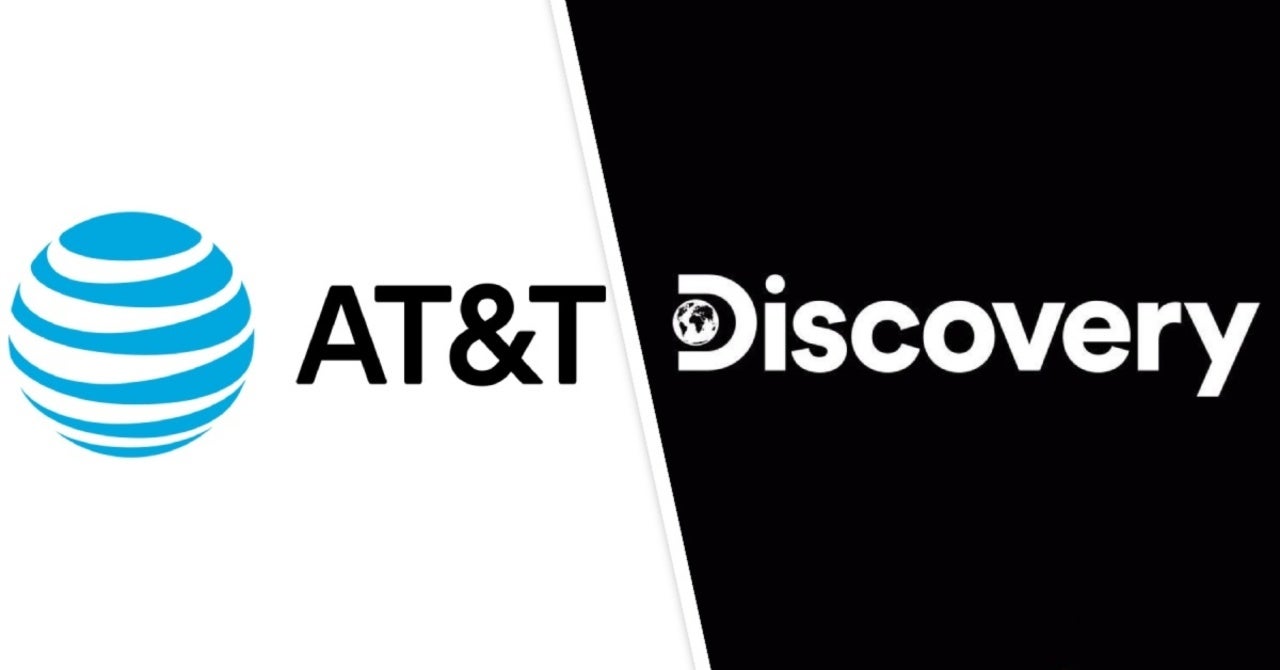 OTT or ‘Over the Top’ platforms are those that stream services over the internet and it has been a booming market since forever. The niche market for OTT platforms and content have made a major impact in the entertainment sector, especially in the past one to two years since the COVID-19 pandemic has erupted.

Platforms like Netflix, Amazon Prime, Disney+ and HBO Max have all been around for quite some time now and their presence was acknowledged even before the pandemic began but what the nation-side lockdowns have done is incredible for this niche market. OTT content has become a primary source of content entertainment for almost everyone in the past 2 years and the growth charts have spiked phenomenally.

Having said that, Netflix is a super-power when it comes to OTT platforms and Disney+ is following the race pretty well. Both of these platforms are major players in the OTT market and there is no denying that.

Direct market competitors AT&T and Discovery are reportedly forming an alliance against the dominance of Netflix and Disney+ in the industry. According to a report by Bloomberg, AT&T is in advance talks with Discovery to combine their content assets together to take on the dominant players in the market, this way they would have a better chance at competing with Netflix and Disney+.

However, there is no official information on the same and both of these companies have denied to comment on the story.

AT&T has spent years building its own content library through WarnerMedia, an American LLC with subsidiaries including Warner Bros., HBO, Pictures etc.

HBO serves OTT content through HBO Max and AT&T will now partner with Discovery for its OTT content on Discovery+. Although, according to the statistics and market analysis, HBO Max is growing phenomenally in the market and Discovery+ content will only boost the growth of the platform.

Discovery+ service offered by Discovery is not as popular among the masses compared to Netflix or Disney+ and it also serves a limited amount of content on its platform for users to access. Honestly, there is not a very compelling reason for anyone to buy a Discovery+ subscription instead of Netflix and partnering with AT&T and combing WarnerMedia content could really give Discovery+ subscription a new edge.

As mentioned in a report by Engadget, AT&T would limit its content on Discover+ to avoid undermining the phenomenal growth of HBO Max.

Would you choose Discovery+ over Netflix or Disney+? Or would you buy both these subscriptions?