The First Logitech ‘In-Ear Monitors’ Launched at The Cost $50 Logitech Unveils The Latest In Ear Monitors At A Price Tag Of $50, here is everything you should know

Logitech is turning gears with its originally wired in-ear monitors (IEMs) for gaming after removing the high-end Pro X Wireless headset a year earlier. The G333 is a $50 headset that comes in three colorways and is aimed at gamers who want a more compact (and presumably more comfortable) fit than over-ear headsets.

Choosing wired earphones is unquestionably a dangerous decision in contrast to the rest of the industry, which is saturated with inexpensive wireless devices. That could, however, be the point.

If these look familiar, it’s because they were first announced in October as part of Logitech’s K/DA product line. They seem to be an improved version of Logitech’s Oculus 2 earphones, which were launched in September. 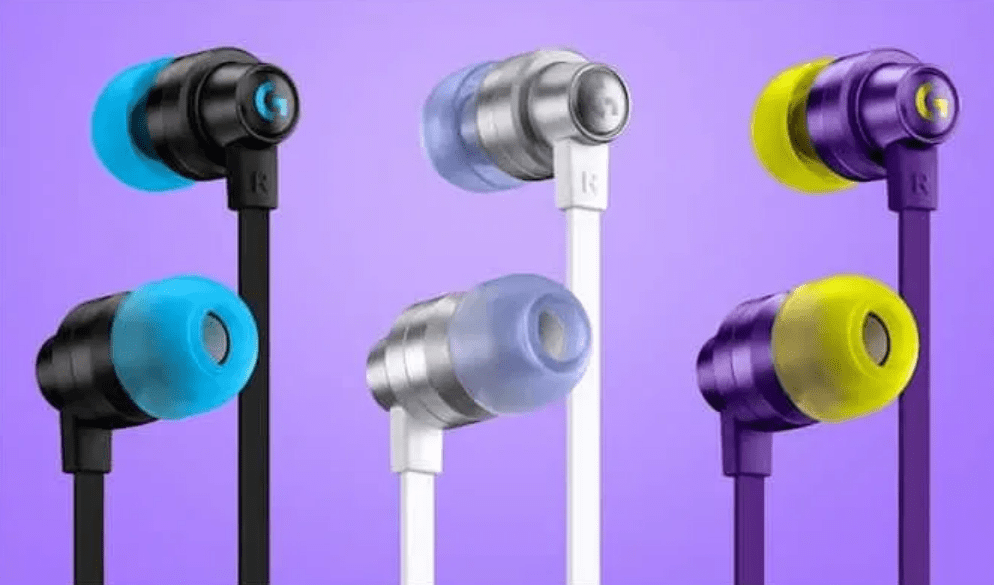 This time around, there are a few noticeable variations, including a microphone that contains the core keys you’d expect to play, interrupt, and monitor the frequency of your chats, as well as a longer cord.

Logitech claims that their In-Ear Monitors offers dual audio drivers, one for highs and mids and one for bass, do not reduce audio quality. Given that these are at the low end of the IEM price scale, we’ll have to judge how fine they sound.

The G333 comes with a 3.5mm jack and a USB-C connector, allowing you to connect them to almost every gaming console, like Xbox, PlayStation, and Nintendo, as well as PCs and smart devices — like Google Stadia.