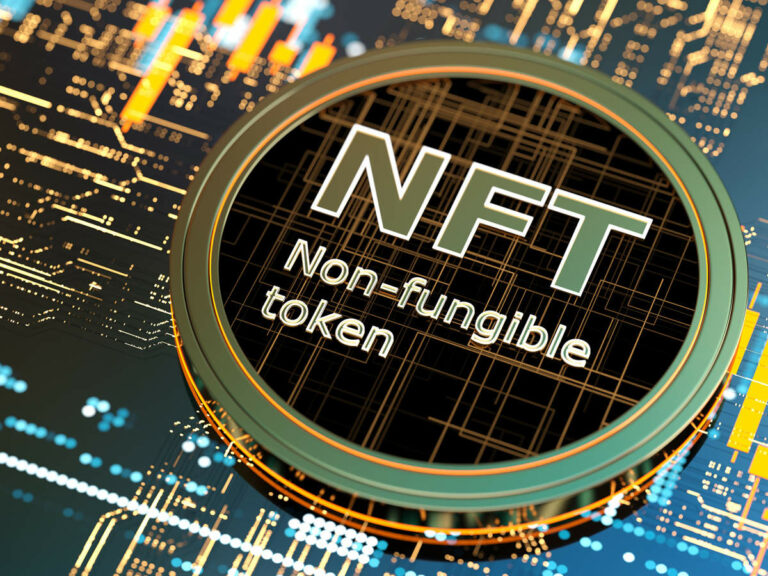 The NFT Virtual Land Platform prices grew 42,000% in one month

Virtual land plots are being sold at excessive prices; the value of some Next Earth NFTs in Vatican City has risen by 42,000 percent in a month. These aren’t works of art, rare wines, or antiques; they’re digital real estate built on the blockchain.

In Next Earth, a tile (or a 100 square meter plot) in the Vatican City costs over 42 BUSD, while Monaco costs over 14 BUSD per tile and Macao costs over 4 BUSD per tile. The famed Arc de Triomphe, for example, was purchased for roughly 100 BUSD and re-sold for 3,400 BUSD on the first day of the Next Earth NFT marketplace’s debut.

But what does this massive price increase signify for people wishing to invest in virtual real estate? What role does scarcity play in driving up prices, and how can purchasers tell if a potential investment is a good one?

The explanation may be traced back to a fundamental concept in economics 101: supply and demand. People are willing to pay a lot of money for virtual real estate, which appears to be an opportunity for those that get in early and know where the demand is.

The Metaverse’s Supply and Demand

Virtual land is currently in short supply, while demand is skyrocketing. Neal Stephenson invented the word “metaverse” in his 1992 sci-fi novel Snow Crash. It alludes to a virtual existence that lives outside of the physical world.

Because these metaverses have just recently gained popularity outside of tech circles, there haven’t been many options for ordinary people to purchase NFTs. This is about to change, though, with the debut of Next Earth’s new NFT marketplace.

NFTs’ value rises due to scarcity

The ability to own real estate in a fully virtual world, combined with virtual land scarcity, has created a market for blockchain-based real estate that few could have expected just a year ago. Landowners compete fiercely for virtual land parcels, as one might expect. As a result, price hikes have been remarkable, particularly in the virtual analogs of Vatican City, Macao, and Monaco.

There is a limited number of titles available. While the majority of virtual tiles will not be filled out (that is, converted into virtual buildings or resource-generating assets), these tiles will nevertheless define who is allowed to dwell in Next Earth’s metaverse and engage in its activities.

When it comes to buying NFTs, there are a few things to keep in mind

It’s crucial to understand how non-fungible tokens compete with their traditional counterparts, such as real estate and gaming, and whether they have what it takes to flourish.

Despite the country’s present housing scarcity and quickly appreciating assets such as urban apartments, real estate remains one of the most popular methods for people to invest.

Real estate has high fixed costs but low marginal costs, which implies that when a property is refurbished or expanded, the costs are not as high as in other industries.

Users demand self-custody of assets in the digital sphere and claim stake in whatever they’re interested in, whether it’s their city or a famous monument, thus real estate is held for various purposes in the virtual metaverse.

Linden Lab, the creator of Second Life, became an unusual success story after capitalizing on technological advancements to create a more interesting virtual world through avatars.

Today projects like Next Earth are using NFTs to take the concept of virtual land to the next level, allowing users to own virtual property on a duplicate of Earth for the first time.