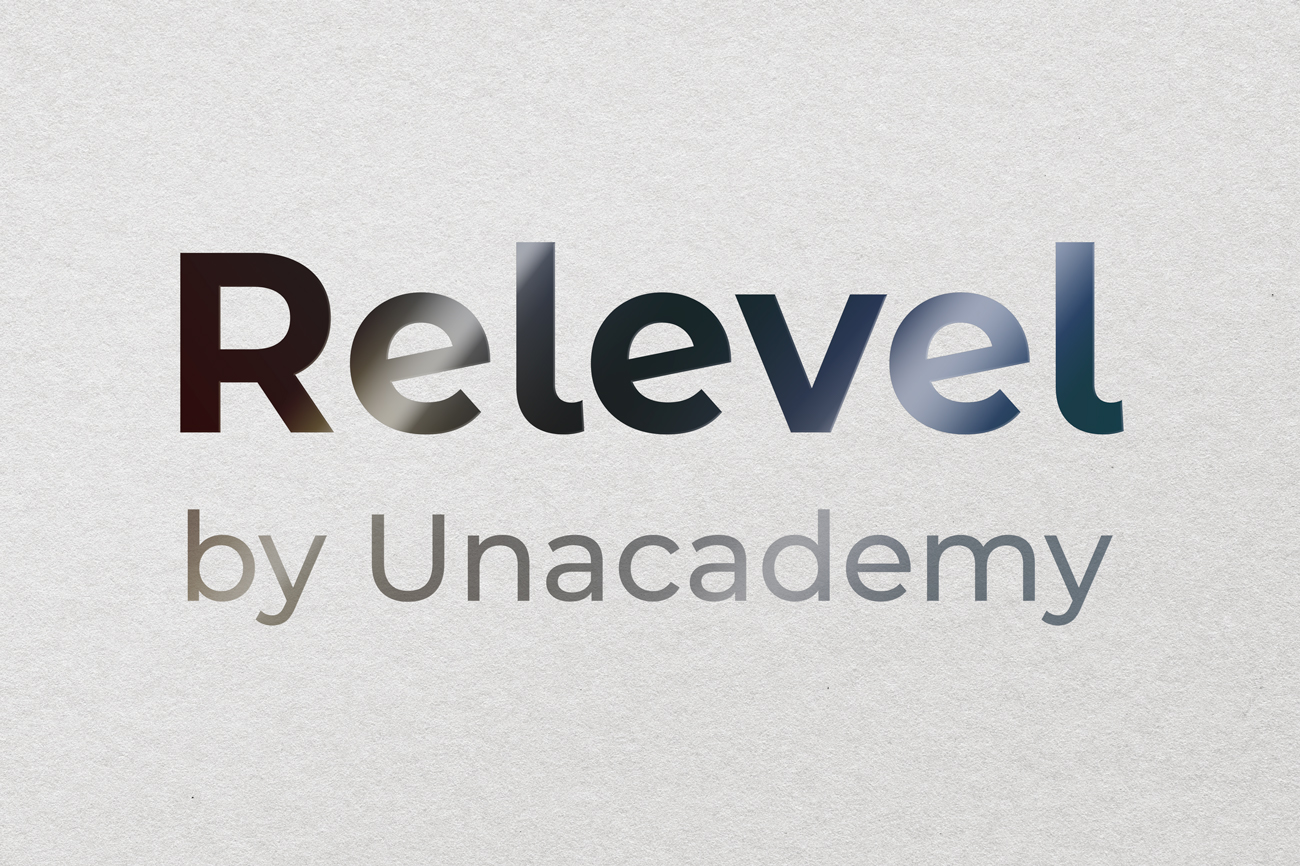 Relevel is a job-search platform that allows job seekers to reflect their talents through tests and secure their dream job in as soon as 15 days. The platform already has over 2.35 lakh users and a 100% placement success for those who qualify for the tests. Relevel has 64 active companies from various industries on its panel that have interviewed candidates based on the assessments.

The majority of users who have secured a job through Relevel belong to India’s tier-II and tier-III cities. Relevel makes it simple for employers to discover and recruit the best candidates, who have already been pre-screened for aptitude, skills and competencies.

Relevel generally conducts three tests which include frontend development, backend development, and business development. All of them take place simultaneously within the span of a single day. The intention of the selection rounds is to evaluate all of the skills necessary for the job. Users must solve multiple-choice questions type tests, algorithmic tests, case studies, and even design a mini-app. Each test concludes with a live interview with an industry expert.

Relevel, which was founded by TapChief’s founder Shashank Murali, Rheo TV’s Co-founders Saksham Keshri, and Prakash Kumar in May 2021 after the trio joined the Unacademy Group earlier this year. Startups like upGrad, payment gateway platform Razorpay, the hyperlocal services unicorn Urban Company, marketing automation platform WebEngage, MoEngage, LeadSquared, and Swiggy’s SuprDaily are some of the companies that have collaborated with Unacademy’s Relevel to hire suitable candidates.

Relevel by Unacademy competes with other platforms for talent assessment and counselling which include AugLi, WheeBox, HackerRank, Scaler Academy, and Rekrut India, as well as traditional job-seeking platforms such as LinkedIn, Indeed.com, and Naukri.com.

Unacademy has also acquired around ten companies in the last ten years, the most recent of which was Rheo TV purchased in July of this year. CodeChef, Mastertree, Kreatryx and PrepLadder were among the startups it had acquired earlier.