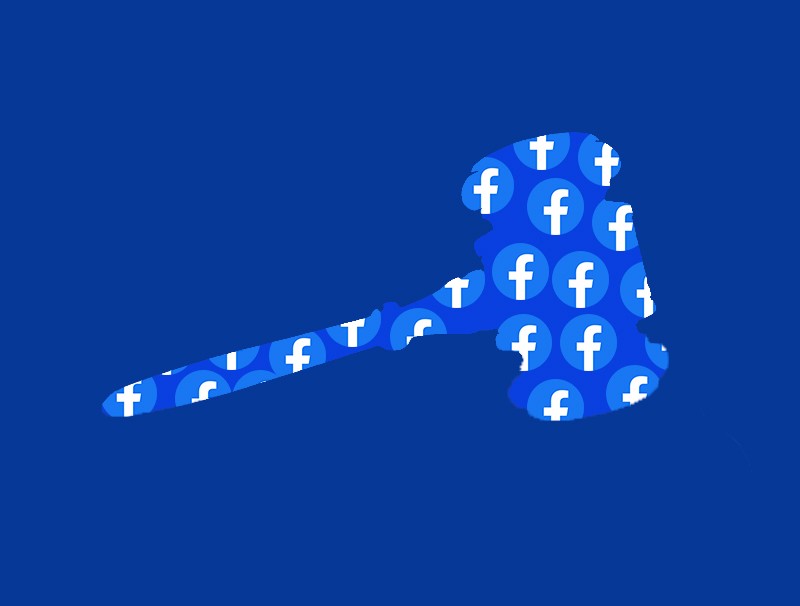 Facebook is one super powerful social media conglomerate that is more or less governed by an elected Oversight Board. This board of special members is responsible to take crucial, major decisions on the company’s behalf, everything that is right for the public and right for the company. The Oversight Board keeps Facebook in check for all its policies- old and new and looks out for solutions to make things better for the company by keeping it in compliance with the government.

Having said that, according to recent reports, The Oversight Board accuses the social media conglomerate of allegedly misleading it about its cross-check program.

Facebook’s cross-check program has reportedly allowed celebrities and VIPs on the platform to break its rules as a special exception. The Oversight Board is furious about Facebook’s take on whitelisting VIPs on its social media platforms, allowing them to break company policies without any consequences or actions from the company’s end.

As mentioned in a report by Engadget, the Oversight Board is looking forward to getting a briefing from Facebook in the coming days and this reporting will also be included in the Oversight Board’s quarterly transparency reports which are due to be published in the month of October.

“In light of recent developments, we are looking into the degree to which Facebook has been fully forthcoming in its responses in relation to cross-check, including the practice of whitelisting,” says The Oversight Board.

Facebook, on the other hand, is defending itself by saying that the cross-check system is set in place to provide an extra layer of scrutiny on the actions of influential high profile users on Facebook but The Wall Street Journal along with Reuters and other reputed reporters note that the social media conglomerate has taken zero action as a consequence of high profile accounts breaking rules, and this has caught the eye of the company’s Oversight Board.

Other than this, the Oversight Board is furious and accuses Facebook of allegedly misleading them by not providing detailed information when asked, and saying that it only impacted a small number of accounts, which is obviously untrue.

Facebook’s cross-check policy is the reason why ex-U.S. President Donald Trump was permanently banned from using the social media platform, especially after the January 6th Capitol Hill attack. As noted in a report by Engadget, Facebook is duly influenced by politicians and political considerations, says the Oversight Board.