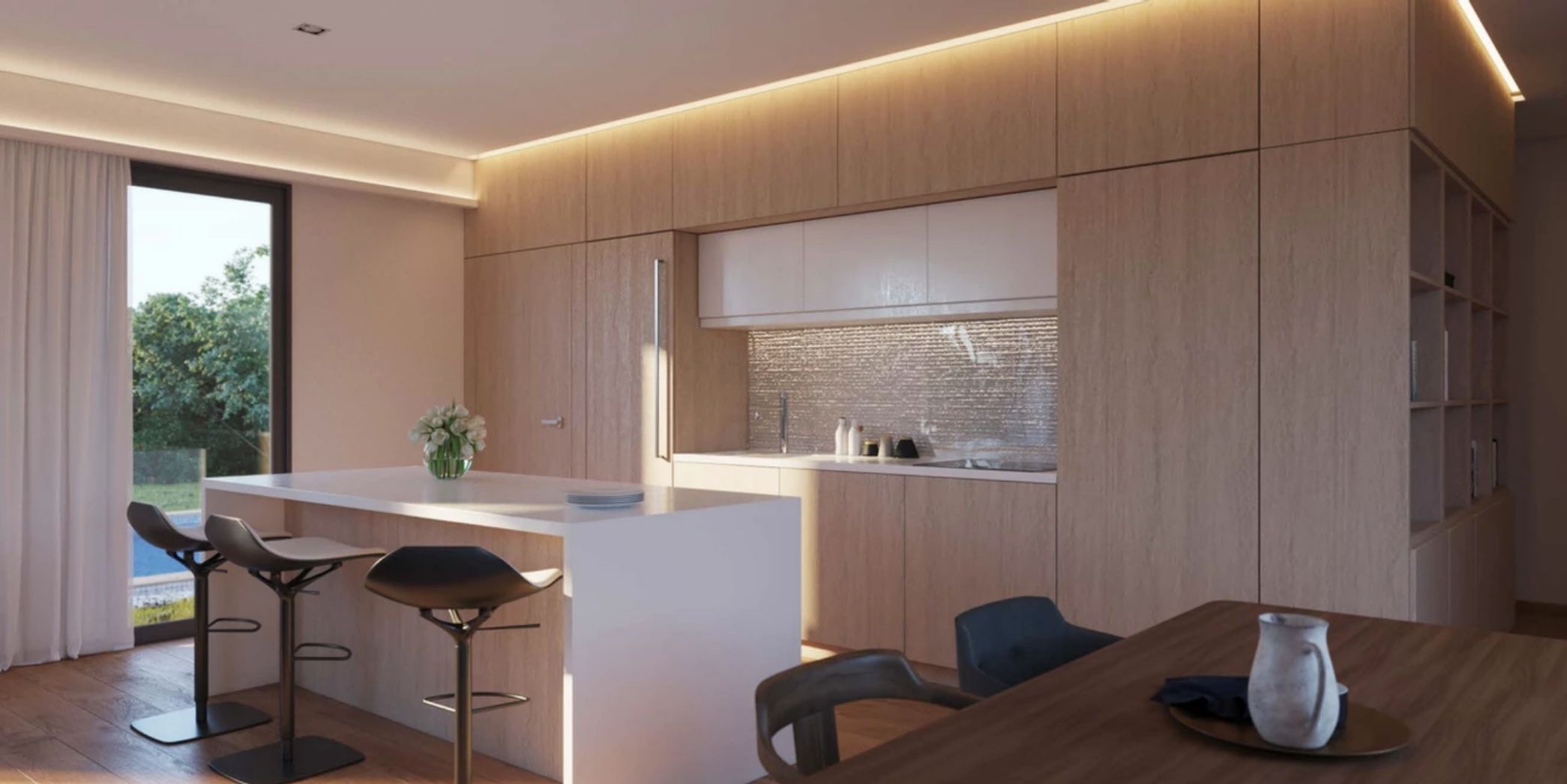 The city of Rancho Mirage in Riverside County of California is one of the nine cities of the Coachella Valley. The place is located between the Palm Desert and Cathedral City, known for its elegant ambience and beautiful gold courses. Well, the place is going to get the country’s first 3D printed housing community.

Development group- Palari will be associated with the project and it is estimated to complete by next spring according to a report by the Los Angeles Times. The 3D printed panels that will be used for this project are from Mighty Buildings, an Oakland-based construction technology company and the housing community will include 15 eco-friendly homes and will reportedly cover five acres of land in the Coachella Valley.

As mentioned in a report by Los Angeles Times, Alexey Dubov, co-founder, Mighty Buildings initiated his venture back in 2017. At that time, his company operated with 100 employees who became experts in developing the 3D printing technology. Mighty Buildings also got its certification of safety and sustainability standards from Underwriter Laboratories.

Having said that, the Rancho Mirage project will be Mighty Buildings’ biggest project since its inception. According to multiple reports from verified sources, the 3D model printing panels made for the Coachella Valley project will come as Lego Bricks. Well, not literally but a ‘kit and fit’ kind of model which will have to be assembled together by a team of experts. The connectors will be attached by developer Mighty Buildings in the exterior and interior walls of the house which then can be easily assembled on time.

According to a statement given by Development group- Palari, the company particularly emphasised on the sustainability of these 3D printed housing community because of which, before it landed on Mighty Buildings, it toured around 20 different factories in search of a reliable home building partner.

The report by Los Angeles Times also keeps a mention about wood-framed house construction which typically requires cutting the lumber down to its required size, while the 3D printing technology generates the exact required material which is needed in order to construct the housing panels.

The COVID-19 pandemic has definitely impacted the Rancho Mirage project in a negative way. The construction has been slowed down while a change in consumer behaviour has been noticed where people are looking for places to live in remote beautiful places, something exactly like Rancho Mirage and this housing project will increase the chances of good response from buyers of the United States.