Automakers all over the world are putting a stop to their current operations, or gradually slowing down the numbers. All of that is to push electric vehicle manufacturing. According to IDTechEx, the combustion engine and transmission relied on aluminum and steel alloys. But the lithium-ion batteries require a great deal of nickel, cobalt, aluminum, copper, lithium, and thermal interface materials. The harsh reality of the EV-making process is out in recent times. 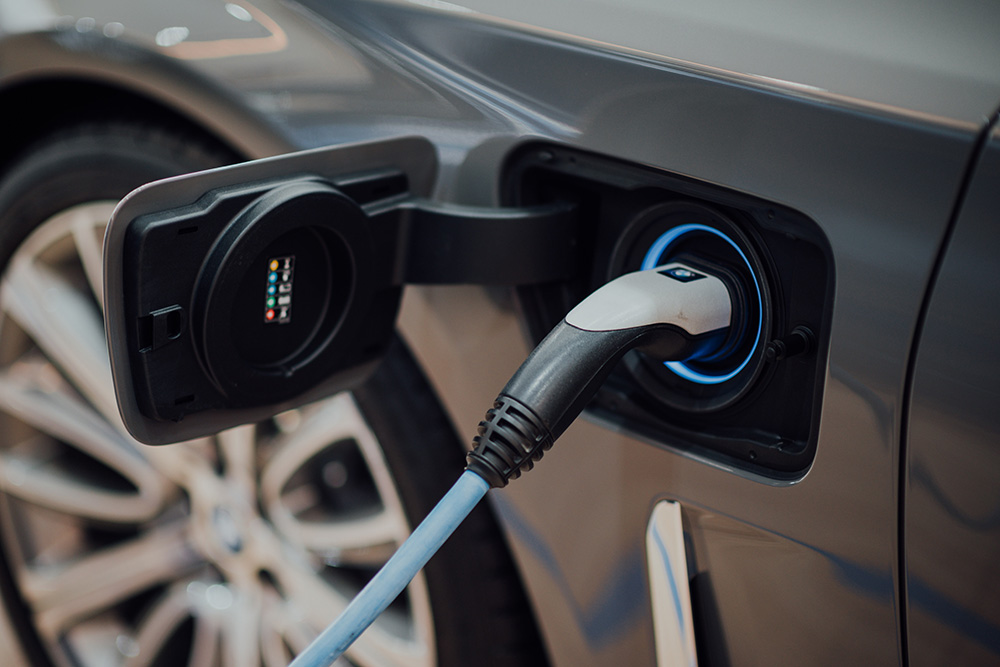 Electric vehicles are estimated by the International Energy Agency (IEA) to be a $53 trillion to $82 trillion opportunity (based on two scenarios) by 2050. That isn’t a small change. It also explains why many Indian automakers are pulling out all stops to establish their presence in the segment — Mahindra & Mahindra unveiled its first electric SUV ahead of World EV Day, and Tata Motors told CNBC-TV18 it was looking to launch a low-cost EV car for the masses.

A rapid expansion in EV volumes is required to replace the existing stock of gasoline-/diesel-powered vehicles, and this is expected significant pressure on the world’s resources till we get to a stage of near 100 percent EV mobility, following which recycling of material can diminish demand for such materials. To give you a sense of where things stand, the world today is estimated to have about 1.446 billion cars and that’s for a population of 8 billion people, suggesting a ratio of 180 cars per 1,000 people. That’s set to grow as the world population grows to near 9 billion and incomes rise with economic growth by 2050 (as per World Energy Council).

California in the US is the state that sees the highest sales of cars. The state recently took a decision to phase out sales of all gasoline-fired vehicles by 2035. Ironically, therefore, its recent missive to residents not to charge their vehicles on the Labor Day weekend evenings, when electricity demand peaks and solar energy supply dips, invited more than a few jibes. Residents weren’t amused at being incentivized to shift to EVs and then having to curb their power consumption.

The incident, while not a derailer of the EV shift, did bring to the fore the harsh reality of EVs. Their batteries need to be charged with electricity from power plants that aren’t all run on green energy. In fact, IEA sees renewables accounting for only 27 percent of the global energy mix by 2050. This is even as electricity demand from EVs can scale to 8855 TWh in 2050, accounting for nearly 20 percent of total power consumption. Some reports suggest the nature of resource demand can also shift the balance for energy needs from West Asia to China (which provides many of the inputs for EVs), and that could be another geopolitical worry.