The recent iOS 14.2 update has been draining more than half the iPhone’s battery in 30 minutes. There have been many other issues, too, excluding the battery life after the latest update. Almost every user has been facing a version of these bugs, and we have to wait till Apple rolls out a fix. As of now, we know that the iPhone 6s, iPhone 7, iPhone XS, and the iPhone SE have been affected.

List of reported bugs in the recent iOS 14.2 update 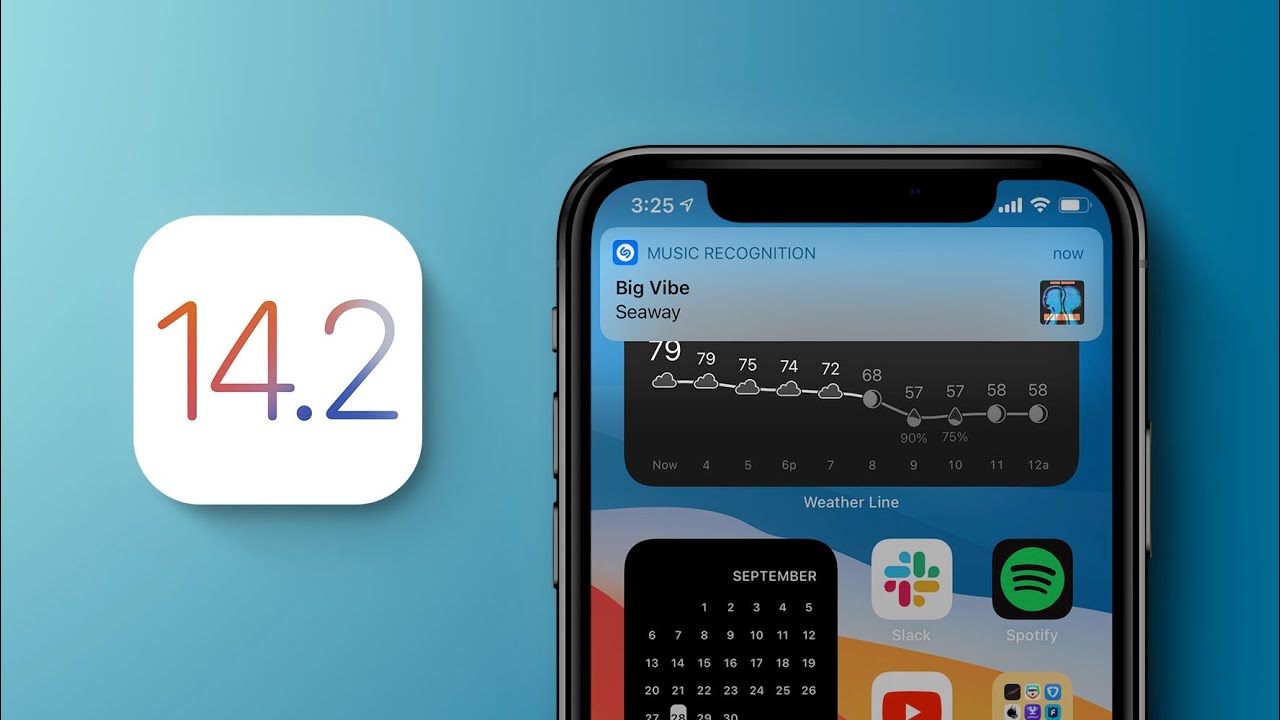 With the latest iOS 14.2 update, several bugs affecting the battery life of iPhones seriously have surfaced. Let’s take a look at what the users have been mentioning in the company’s forum and also on Reddit.

Apple’s software support is great, and so it is just a matter of time that all the issues are resolved with an update. But even if this new update comes within a week till that time, it will be almost impractical for users to use their devices. So, for now, if you haven’t updated to the new iOS 14.2, then it’s best to stay away until the issues are addressed by the tech giant.

Often with new updates, iOS tends to get many bugs, but this time it is way too much. While otherwise, the bugs are minor and don’t render the phone unusable, it is not the case this time around.

What do you think about bugs in the recent iOS 14.2 update? Let us know in the comments below. Also, if you found our content valuable, do like it and share it with your friends.

Also Read: India to become the 5th Asian country to have Pubg Mobile’s own version