According to the recent reports, the senior vice president conveyed to the employees that she is leaving the company right after the company made changes in how it will pay top talent. Read the whole article to learn about the complete story.

The name of the vice president is Constance Knight. She reportedly wrote a letter to employees that said she is embarking on a “new adventure that provides exciting growth opportunities for me both professionally and personally” that is also “in the creator space.” She has previously worked for big companies like Youtube and Instagram at a similar position. She left the company right after it made the announcement about the reduction of money for the biggest streamers which means that they will now earn less through subscriptions. 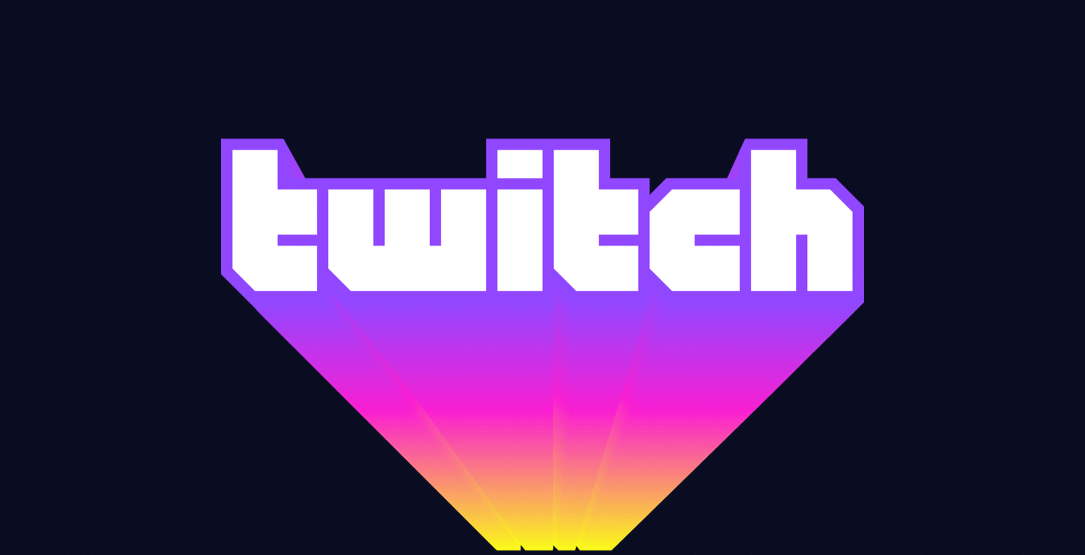 Source: The Record by Recorded Future

“Dan is the ultimate embodiment of a tenured business technology professional coming from a non-creator-first company trying to right-side a ship that seemed to be veering off into unprofitability,” said Zachary Diaz, Twitch’s former director of emerging content, who also spent eight months as TikTok’s US head for creator management for its Live platform. “He is this embodiment of ‘Creator sentiment is secondary to everything.’ There’s no leader to push back against that, so it’s now the direction of Twitch.” “We can’t run this service unless you make money,” Twitch president Clancy said. “That’s not a drawback; it’s by design. This innate partnership is why we support all streamers’ careers and ambitions like they’re our own.” Clancy said the “vast majority” of Twitch streamers operate with a 50/50 revenue split.

For all the non-gamers who have no idea what Twitch is, this article is here to save you. Twitch is one of the most popular live streaming platforms for gamers. This company revolves around video games. It is a flexible app and offers people many choices in terms of what they want to do if they are interested in video gaming. They can either play or watch others play or interact with others to learn a thing or two and improve their gaming. Twitch is an app that is every gamer’s delight. It has approximately 15 million users and it gives a chance to users to earn money through various subscriptions and Twitch partnerships. Therefore, you can enjoy yourself along with earning a side income. Apart from this, Twitch also has a lot of music performances, cookery demonstrations, etc. on its platform.