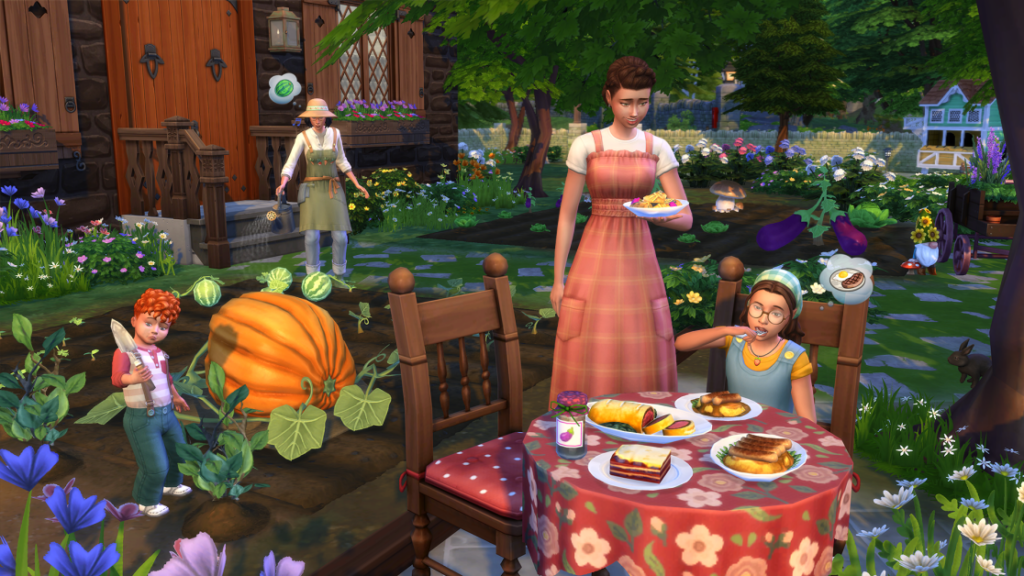 The next Sims 4 update “Cottage Living for The Sims 4” has been announced by EA under the title “Cottage Living” which will allow players to transport their Sims characters to a small country or town where they can live from the land. The expansion includes aspects of farming, a fan favorite, as well as the return of OG NPC Agnes Crumplebottom, a sad old lady known to know Sims well with her handbag.

Many gameplay changes and new items will be introduced in Cottage Living when they are published later this month. The pack will be available for pre-order now and players who buy it before September 2 will receive digital content from Gnome Go and it will bring some additional items to the game.

Cottage Living is the latest expansion pack for The Sims 4 due out on July 22 at 10 am PT / 1 pm ET. It takes Sims Henford and Bagley to picturesque rural villages where players can build the huts of their dreams.  The expansion pack will be released for PC, Mac, Origin, and Steam, as well as the PS4, PS5, Xbox One, and Xbox Series X/ S.

Cottage Living is The Sims 4’s next expansion and will bring crop sowing, animal husbandry, and a new village to settle into. It’s the expansion pack that lets your Sims live life on the farm by growing their own products such as pumpkins, eggplants, and watermelons while taking care of their own livestock such as cows, chickens, and, er, llamas. It brings farming back to the Sims, something players have been demanding since the series premiered in 2014.

An official blog post on The Sims website revealed more details about a mysterious town called Henford Bagley, followed by a premiere trailer on Thursday. The Sims 4 team began teasing Cottage Living weeks ago, with the latest release listed on the summer roadmap and a trailer unveiled shortly after. The teasing began when a group of Game Changers got a postcard from the city with an “A” and a “Crumplebottom” signed, a name that Sims franchise veterans will know from previous games. 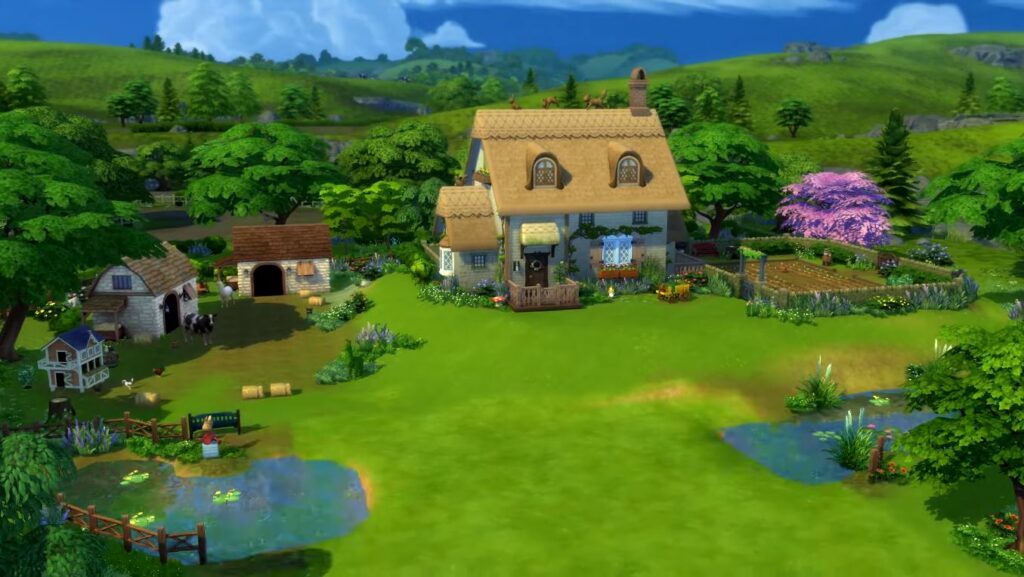 In a new trailer for the upcoming expansion pack for The Sims 4: Cottage Living, EA has unveiled a number of exciting new features, including whistling land animals such as foxes, cows, chickens, and llamas. Cows, llamas, chickens, rabbits, birds, and foxes are added to the new pack. Eaves can now grow crops, live from the land, and learn traditional basic recipes such as Yorkshire pudding. The expansion also includes elements of farming, a long-cherished fan favorite, and more. The expansion will be released along with a new game package called Dream Home Designer, which will be preceded by the Outdoor Courtyard item kit.

The future The Sims 4 expansion pack should be more than enough to satisfy fans for a while before they ask for The Sims 5. Although expensive, there is enough content here to justify the cost and pay off for the fans.

Electronic Arts and Maxis made a big announcement at E3 2021, confirming their plans for the next mainline game in their Sims simulation series titled The Sims 5, at E3 2021. We face a new tranche and, given the level of apathy compared to those before it with the latest generation, a fresh start is long overdue. The Sims 4 has always been known to have plenty of additions and updates, so fans have their hands full.