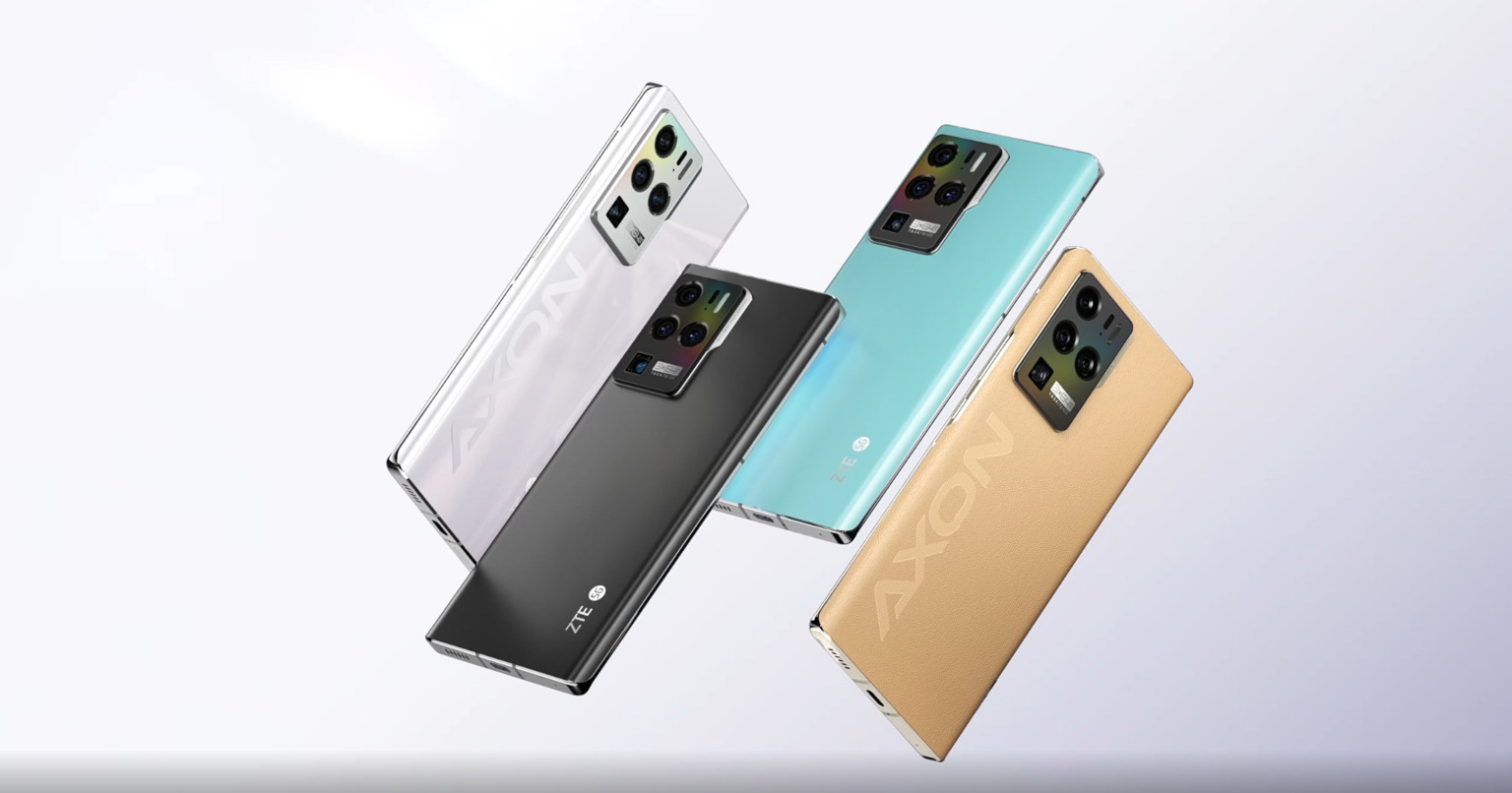 The Axon 30 Ultra and Axon 30 Pro, both from ZTE, were released in the early part of this year and featured a single punch-hole design. The business is now rumored to be working on a gadget with a full-screen design.

According to a fresh rumor published today on Weibo by China’s “Digital Chat Station,” ZTE will unveil a new model of the Axon 30 series featuring an under-display camera later this month.

The smartphone will also have a design that is said to be the best version of the full-screen design, according to the report. However, nothing particular regarding the design of this forthcoming smartphone has been revealed. 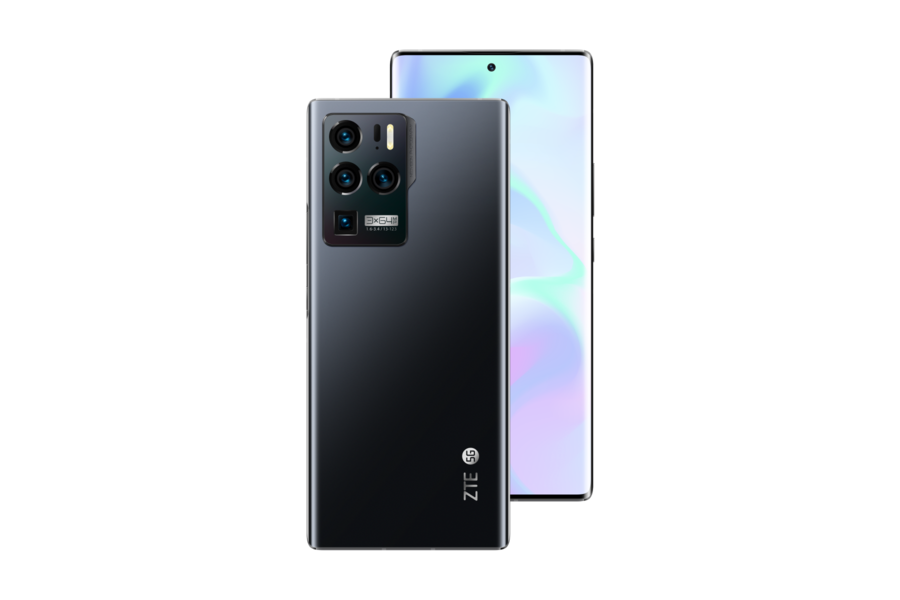 The firm also stated that its engineers conducted an extensive study to successfully reduce glare and diffraction from the material. The inbuilt triple forward-looking clever algorithm efficiently eliminates the negative impacts of foggy surfaces, ensures a bright and transparent image, and intelligently adjusts the exposure.

According to the business, its upgraded module may optimize contrast and improve proactive imaging performance in addition to color reproduction and dynamic range performance. ZTE’s under-screen camera technology has been repeatedly upgraded, and the user experience has improved with time.

This new edition of the ZTE Axon 30 series smartphone with under-display camera technology is scheduled to be announced later this month, and we’ll have to wait a little longer to learn more about it, including its design, features, memory options, and pricing. 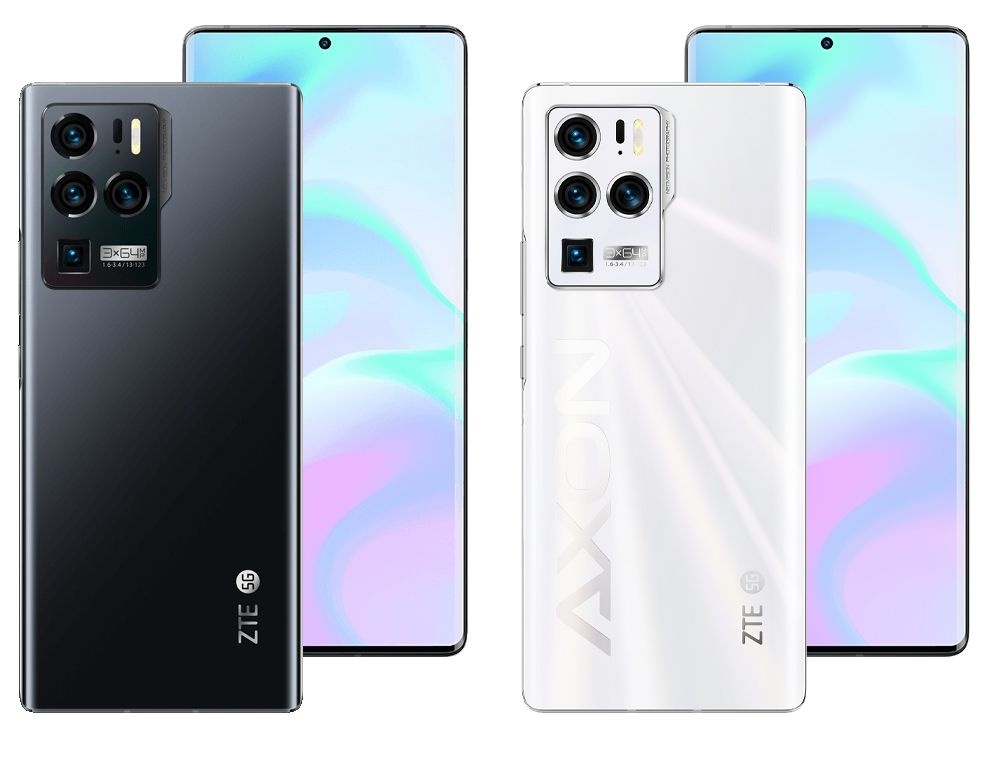 The ZTE Axon 30 is yet to be officially unveiled. The following specifications are based on hearsay. The Qualcomm Snapdragon 888 octa-core CPU powers the phone, which has a 6.92-inch OLED display with a resolution of 1080 x 2400 pixels. The density of the PPI is 388.

There is a 32 MP front-facing camera on the phone. It has an optical on-screen fingerprint sensor for secure biometric verification, as well as 8 GB of RAM and 128 GB of internal storage, and an Adreno 650 GPU.