The Sony PS5 gets pretty hot while playing demanding titles

Heat is something that you can’t avoid in small compact consoles with high power. It’s very difficult to have a proper cooling system without many moving parts. And that’s the case even in Sony PS5 here. With only so much space in the console, the powerful components in it heat the console quite a lot. Andrew Hoyle from CNET showed us, using an infrared camera, the areas where the console mainly heats up.

The temperature of Sony PS5 while playing different titles 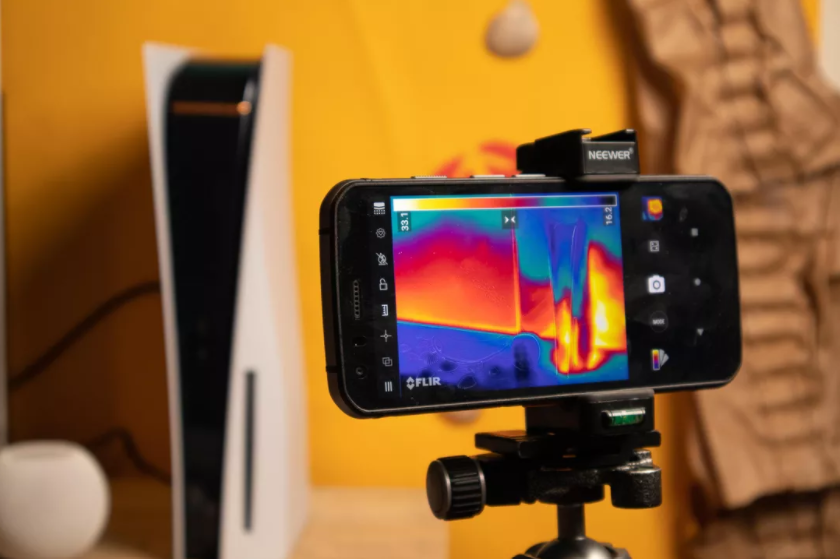 Do you think that the temperature of the PS5 is maintained well enough? Or, the temperatures could have been lower. Let us know in the comments below. Also, if you found our content informative do like it and share it with your friends.