The Swiss city of Lugano embraces bitcoin as a means of payment.

The Swiss city of Lugano will embrace bitcoin as a means of payment, it was announced during the Plan B conference. As a result, residents of Lugano will be able to pay taxes, parking fees, school fees and other municipal costs. Retailers will also be connected to the bitcoin network, and a ”blockchain hub” will be created. Lugano is collaborating with Tether, which is making millions available.

The news was broadcasted at the Plan B conference in Lugano. It was announced that Lugano plans to embrace bitcoin, Tether (USDT) and its LVGA token as means of payment.

The roughly 62,000 residents of Lugano will therefore be able to pay their taxes, parking fees, school fees or other municipal services with bitcoin in the future. In addition, the intention is to connect all retailers in Lugano to the bitcoin network so that everyday goods and services can also be paid with it. More than 200 retailers are said to have already signed up.

There will also be a ”blockchain hub business park where companies can establish themselves and training courses will be set up in collaboration with local universities. A Bitcoin World Forum conference will also be organized in October.

Lugano wants to be once again home to a revolutionary innovation, the one that started when Satoshi Nakamoto shared his celebrated Bitcoin Whitepaper,” said Lugano Mayor Michele Foletti. 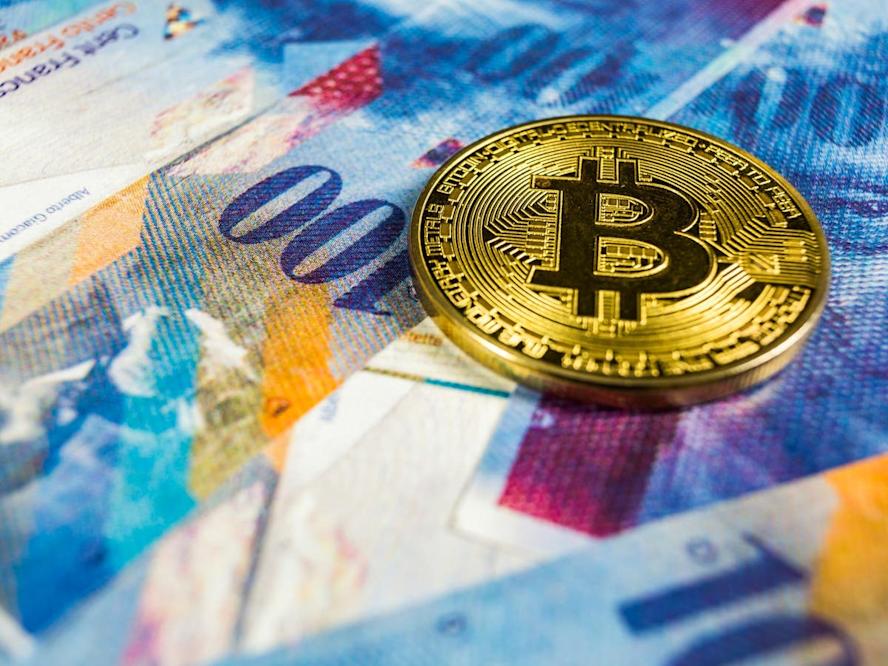 Lugano looks set to compete with Zug, another Swiss city that has already introduced favourable regulations in the past and renamed itself ”Crypto Valley ”. Various large and wealthy companies have since established themselves in the city. The main inspiration, however, would be El Salvador. According to the initiators, that country recognized bitcoin as legal tender last year and saw an increase in tourism, gross national product, and the use of green energy. The move also attracted new investment from the bitcoin sector. Lugano hopes to benefit similarly and create new high-paying jobs.

The city is collaborating on the plans with Tether, the company behind the stablecoin Tether (USDT) of the same name. Tether provides expertise and finances the initiatives with other companies with millions of euros. Some three million will be used to adapt the infrastructure of local businesses to support bitcoin payments. In addition, around €100 million is available for new projects and initiatives or to entice existing companies to establish themselves in the city. Also, 500 scholarships will be provided to students.

It’s been in the air for a while, but now it’s finally here. The executive order sets out the national strategy for bitcoin and crypto. But what exactly is an executive order? First of all, it’s good to know that the US Constitution says nothing about this. Therefore, an executive order has no constitutional basis and, in theory, can mean anything.

According to Dubai Profit Now, The turbulent growth of bitcoin and crypto has also not escaped the attention of the White House. The executive order notes that about 16% of adult Americans – about 40 million people – have had contact with bitcoin or crypto. The developments about CBDCs, or digital central bank money, are also cited in the executive order.

The above reasons underlie the executive order. That points to opportunities to maintain US leadership in the financial system and promote technological development. Of course, innovation should be supported in this respect, but certain risks should also be covered.