This AI generates Bored Apes that are unique, free A machine learning enthusiast has created an AI that generates images that you'd think were part of the Bored Ape Yacht Club NFT collection. 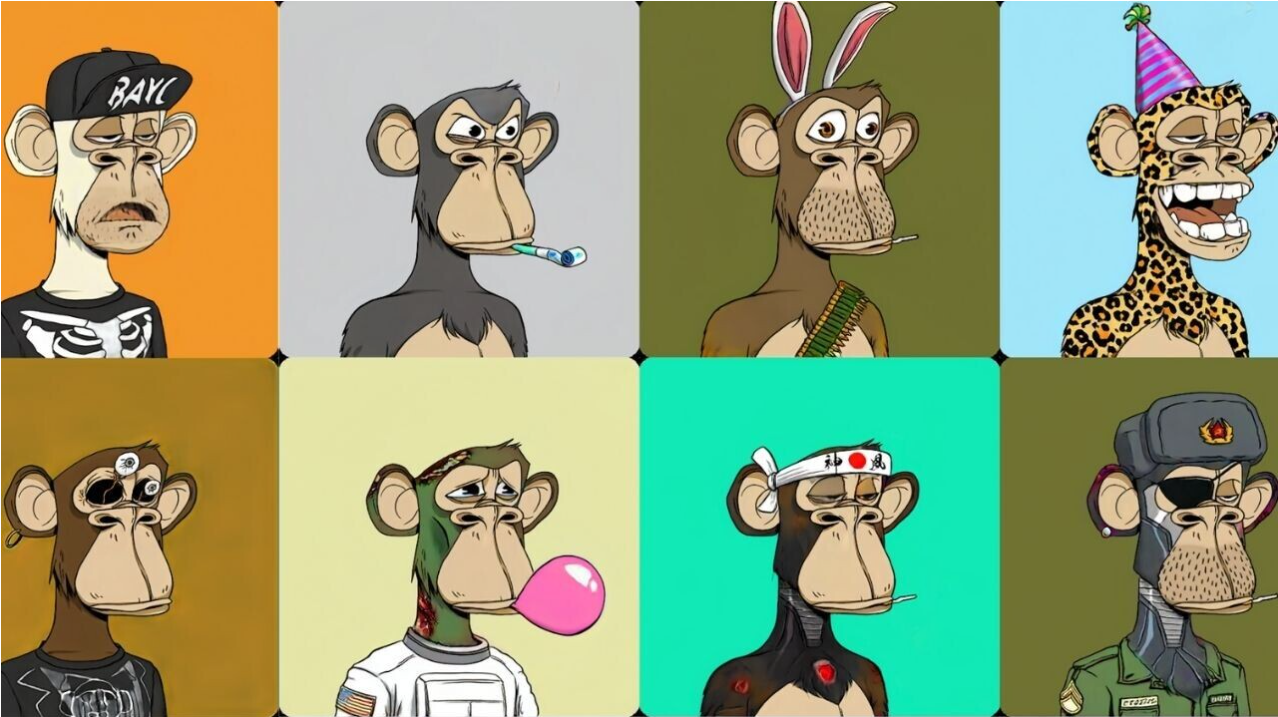 The caricature of the Bored Apes has become synonymous with the NFT craze in recent years. Their worth is derived not just from the artificial scarcity they create, but also from the fact that they are abhorrently ugly and exorbitantly expensive.

In light of this, it would be an awful waste if anyone offered an endless number of free copies of the items; despite this, Yannic Kilcher has done just that.

A software program has been developed by a specialist in machine learning that gives you the ability to generate an unlimited number of Bored Apes.

After some time has passed, the generator will begin creating fresh photographs that have a chance of being misunderstood as genuine.

Kilcher began by looking through the Bored Ape Yacht Club’s collection of images, which numbered more than 10,000.

After that, he used the dataset in the process of training StyleGAN2, a neural network developed by Nvidia.

The completed method results in Bored Apes that are completely one of a kind while yet being fungible.

Kilcher is the first to confess, however, that the images aren’t always in pristine condition.

According to what he shared with TNW, “the quality of my system is not particularly outstanding,” and “there are often noticeable artifacts.”

In addition to this, he claims that Cyril Zakka and Nathan Cooper Jones have developed comparable tools that provide superior results.

On the other hand, Kilcher has developed an application that makes apes based on photographs that are submitted by the user. This program is completely original.

The OpenAI CLIP model, which is the same one that drives the DALL-E 2 picture generator, is used by the program. You are welcome to experiment with it on your own, but keep in mind that for the system to function, you will need a GPU to be nearby.

On the other hand, the standard Bored Ape generator may be accessed by any admirer of chimpanzees who pays a visit to either Hugging Face or Kilcher’s website.