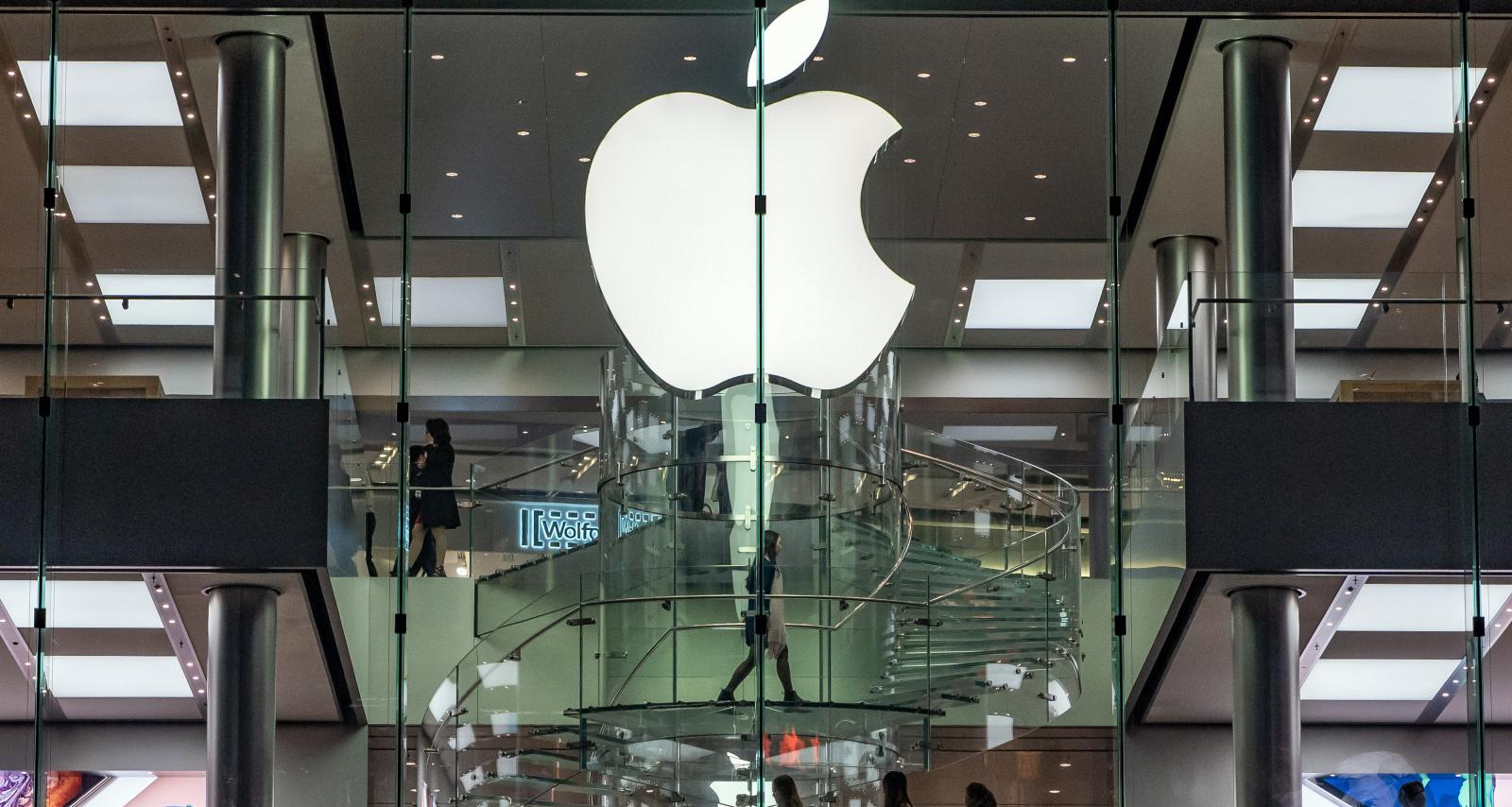 Apple is one of the world’s biggest technology companies as we already know and with that kind of power and dominance of the market, the company is bound to have a massive responsibility. Let’s just say that Apple is aware of what it is to the world!

Apple is closing three stores in the United States and Canada over the resurgence of COVID-19. According to a report by Bloomberg and Engadget, the stores have been temporarily shut down following the increasing risk of exposure in these countries. The company has not issued any number on how many cases of COVID-19 positive have been found in these three stores but Apple has confirmed the stores that have been shut down.

Apple Stores in Canadian capital Ottawa, Annapolis Mall store and Miami in Brickell City Centre will remain shut down until the 18th or 19th of December because of COVID-19 resurgence as a precautionary measure. Apple mentioned in a statement that it has extensively been following extreme COVID-19 precautionary measures including daily health check-ups, extra cleaning, mandatory mask requirement for the staff and public and even paid sick leaves for employees. The company also confirmed that all Store workers are fully vaccinated and have taken their tests before returning to work.

Of course, these stores are temporarily shuttered down, but they will not be remaining closed indefinitely. The only threat of COVID-19 resurgence is because of the new Omicron variant which is known to be less lethal than the previous variants but could have a massive negative effect on health if your immunity is not strong enough, similar to any other virus. Thus, we cannot take it lightly and precautions have to be taken irrespective of anything.

The move will also encourage other companies and outlets to shutter their stores because retail employees are always at persistent risk of catching the virus. Thus, keeping their health issues in mind, giving them paid leaves and taking complete precautions like using sanitisers, regular washing of hands, wearing masks at all times and more, will help the community in stopping the spread of COVID-19.

Apple store managers may or may not have forced their employees to come to the store despite having health issues and that is wrong. As mentioned, Apple has not disclosed the details of how many people are ill, but definitely, shutting three stores seems like Apple is willing to take precautions to avoid the closure of stores in the entire country.