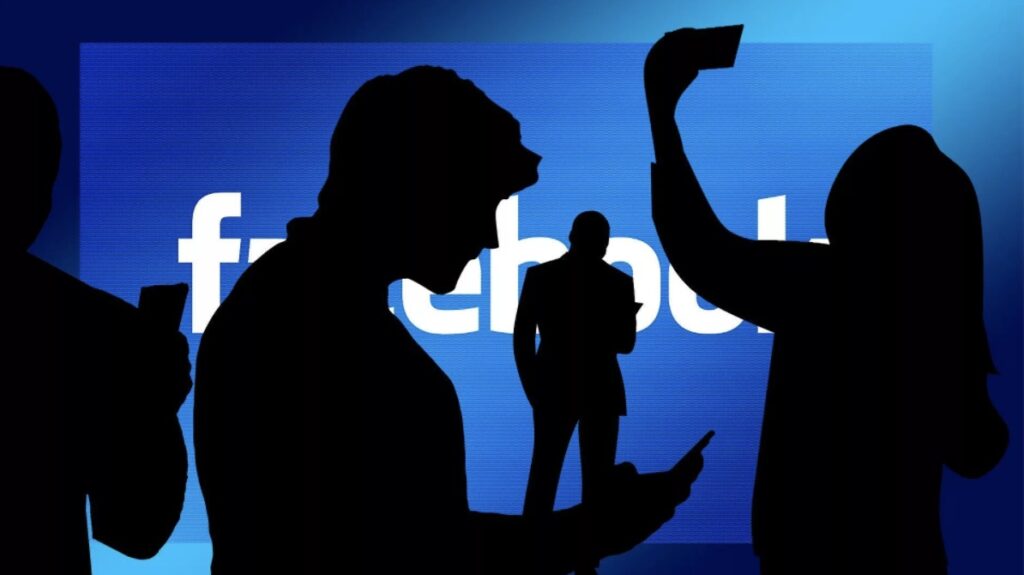 According to a new study, over three-quarters of Americans believe Facebook is making society worse, but they are split on whether the blame should be placed on the company itself.

According to a CNN poll issued Wednesday, 55 percent of those surveyed Americans who believe Facebook makes society worse blame it mostly on “how certain people use Facebook,” while 45 percent blame it more on “how Facebook itself is run.”

Although the majority of Democratic and Republican respondents stated Facebook makes society worse (70 and 82 percent, respectively), views on which reason is to blame are more partisan.

Critics have said that Facebook hasn’t gone far enough in weeding out misleading information and conspiracy theories on the network, citing examples such as election-related misinformation and the coronavirus epidemic.

According to the survey, half of the respondents (51%) believe they know someone who has been convinced to believe in a conspiracy theory because of posts on Facebook.

Facebook has defended its content moderation policies, citing its fact-checking program and the labels that are assigned to some posts to provide additional context or to link back to respected information sources.

Democrats, on the other hand, have pushed for the platform to do more. In addition to political pressure, the Biden administration asked Facebook and other social media companies to take more action in the area of health and vaccine disinformation, with the surgeon general releasing an advisory in July.

About half of those polled — 53% — believe the federal government should tighten its grip on Facebook. According to the poll, another 35% thought the government should not change, while only 11% said it should reduce such efforts.

From November 1 to 4, a total of 1,004 adults in the United States were polled. Thirty-five percent of respondents in the sample identified as Democrats, 29 percent as Republicans, and 36 percent as independents or members of another political party. The error margin is four percentage points.

The poll was released as Facebook faces increased scrutiny over its policies following the leak of data by company whistleblower Frances Haugen, which resulted in a flurry of publications about the firm’s internal research and indicated that officials were hesitant to address recognized issues.

Facebook, now known as Meta, has reacted to the reports, claiming that the internal study is being misrepresented.