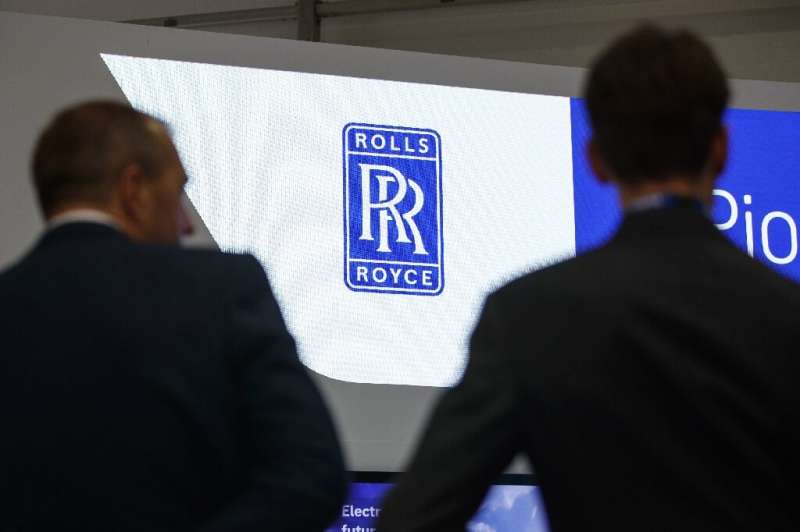 In a bid to achieve net zero carbon emissions and encourage innovative technologies with export potential, Britain has funded a $546 million Rolls-Royce fundraising round to create the country’s first small modular nuclear reactor.

To meet its 2050 emissions target, Britain will need to dramatically increase low-carbon power generation such as wind, solar, and nuclear. However, because large-scale new nuclear projects have struggled to find funding, the country is increasingly relying on smaller versions.

“This is a once in a lifetime opportunity for the UK to deploy more low carbon energy than ever before and ensure greater energy independence.”

SMRs (Small Modular Reactors) can be built in factories with pieces that are small enough to be moved on trucks and barges and constructed more rapidly and cheaply than large-scale reactors.

Rolls-Royce estimates that the SMR business might generate up to 40,000 jobs based on domestic and export demand.

It stated the global export potential was “unprecedented,” which aligned with the government’s plan to boost clean tech jobs as part of the “green industrial revolution.”

Britain wants to lessen its reliance on gas-fired power, a goal bolstered by this year’s huge price hike, which has seen some small energy suppliers go out of business.

SMRs won’t be ready until the early 2030s, and all new nuclear power projects must be approved by the UK’s Office for Nuclear Regulation (ONR) and its Generic Design Assessment, which can take up to four years for major facilities.

Greenpeace slammed the government’s three-year investment of 210 million pounds ($283 million), which is being matched by 195 million pounds ($263 million) from Rolls-Royce and two partners, BNF Resources UK and Exelon Generation.

“The immediate deadline for action is sharp cuts in emissions by 2030, and small reactors will have no role in that,” Greenpeace chief scientist Dr Doug Parr said.

“They are still more expensive than renewable technologies, there’s still no solution to dispose of the radioactive waste they leave behind and no consensus on where they should be located,” he added in an emailed statement.