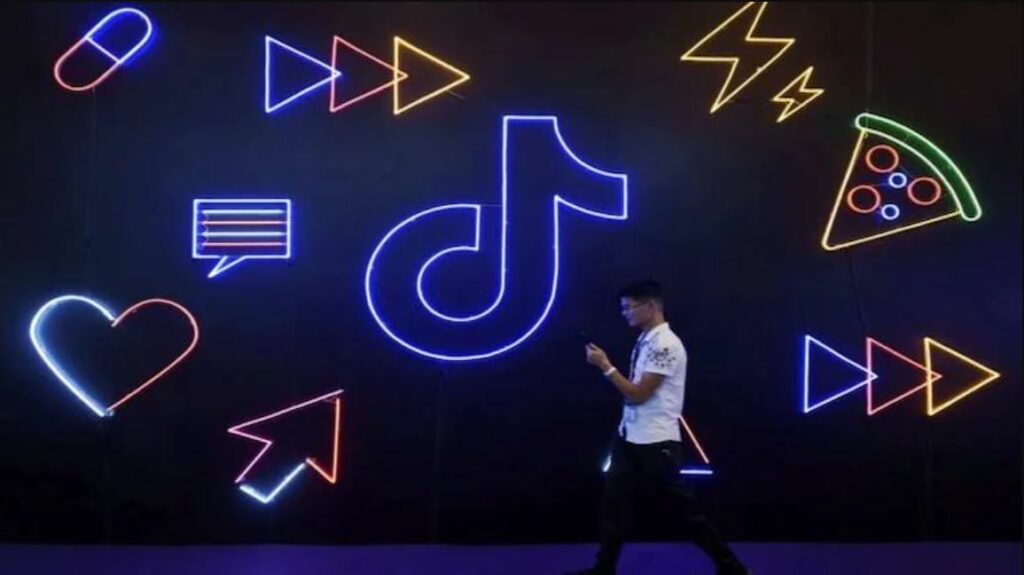 According to reports, TikTok, a Chinese short-video platform, has surpassed Facebook as the world’s most popular social media app.

According to Nikkei Asia, a global assessment of downloads in 2020 revealed TikTok at the top of the list of social media providers for the first time since the study was performed in 2018.

According to the report, TikTok’s parent firm ByteDance introduced the worldwide version of the short-video platform in 2017 and has since surpassed Facebook, WhatsApp, Instagram, and Facebook Messenger in downloads, even in the United States.

During the pandemic, the app became the most popular download in Europe, South America, and the United States, according to a research released on Monday.

Tiktok also recently added a stories feature like Snapchat and Facebook, but with a new twist. Users can add text, colour, stickers, and other elements to their media piece before uploading it. Users can react, comment, and like these stories, just like they can on Instagram and Facebook. Unlike other applications, however, the author will be able to see the comments on the tales themselves, rather than in a personal or direct message.

“We’re always thinking about new ways to bring value to our community and enrich the TikTok experience,” a TikTok spokesperson was quoted by BBC. “Currently we’re experimenting with ways to give creators additional formats to bring their creative ideas to life for the TikTok community.”

This occurred almost simultaneously with Twitter’s decision to remove its fleet function, which allowed users to publish disappearing stories. As a result of the failure of Twitter’s Fleets, the company decided to discontinue it.

WhatsApp is also experimenting with a new feature that will allow users to exchange films and photographs with a “view once” option, according to the company. WhatsApp, which is owned by Facebook, wants to provide its users more privacy, while ByteDance’s TikTok wants to beat its competitors.

People’s urge to isolate during the pandemic has helped Discord, a chat and communication software. It has been financed by Sony Group and is popular among gamers for online conversation.

WhatsApp stated at the beginning of 2021 that it would share message data with Facebook about user-company interactions. Despite WhatsApp’s assurances that information regarding communications between friends and family would be kept private, some users switched to other apps.

Telegram, a chat software originally developed in Russia but now based in Germany, defied the trend and rose to seventh place. Telegram’s popularity has also been boosted by the COVID-19 outbreak, according to the research.

In the most recent worldwide download league, China’s Likee, a TikTok competitor that many businesses utilise for promotion, was ranked eighth.