Reliance Jio in talks to acquire T-Mobile Netherlands for $5.9B

Reliance Industries Limited (RIL), Jio’s parent organization, is operating in a wide range of industries, and RIL, which has a strong economic footing, has recently made a number of acquisitions. Reliance Jio may be considering acquiring T-Mobile Netherlands BV, a division of Deutsche Telekom AG, in the latest motion. 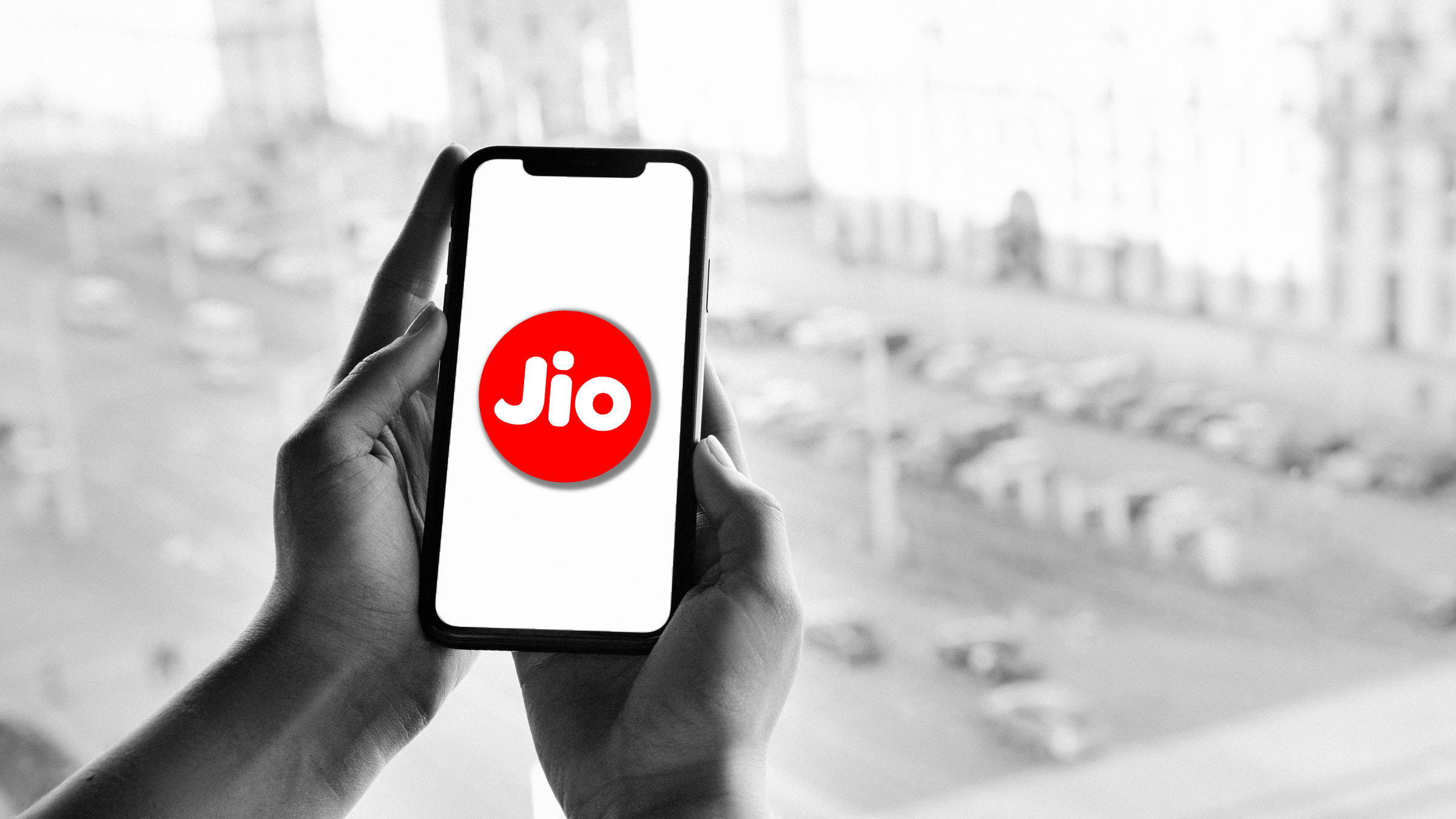 According to media reports, the deal’s discussions and negotiations appear to be taking place behind closed doors. Also, no definitive proposal has been announced, and the details have still not been settled. Reliance Jio is in the process of making an offer to the Dutch company with the assistance of a consultant.

Media outlet Bloomberg recently reported that Deutsche Telekom has appointed Morgan Stanley for the sale of the company, which has triggered the interest of private investment groups such as Apax Partners, Apollo Global Management Inc., BC Partners, Providence Equity Partners, and Warburg Pincus. Deutsch Telekom appears to be looking for roughly 5 billion euros, or $5.9 billion in US dollars, for the company.

Reliance Industries is India’s most valuable conglomerate, with a portfolio that includes oil refining, petrochemicals, retail, and telecoms. T-Mobile Netherlands would be a remarkable acquisition within Europe, and it would come as Ambani attempts to turn Reliance from an old-economy corporation into technology as well as e-commerce goliath.

Reliance Jio has indicated that it seeks to become a major tech player in the next years by offering a variety of digital services. With the implementation of JioFiber FTTH services as well as the addition of 400 million or more subscribers to its LTE solutions in recent years, the telecommunications provider has come a long way. The company managed to secure more than $20 billion in funding from investors such as Facebook, Google, and Qualcomm last year.

In 2000, Deutsche Telekom invaded the Dutch telecommunications market by partnering with Belgacom SA and Tele Danmark to form a joint venture. After Germany-based T-Mobile bought the rest of the company in 2003, it was renamed T-Mobile Netherlands. The company was considering selling the subsidiary in 2015 to secure funding to purchase wireless frequencies in the United States before deciding to retain the operation. T-Mobile Netherlands merge with Tele2 AB’s operations in the country in 2019 to form one of the country’s largest domestic telecom operator.

Royal KPN NV, a Dutch telecommunications company, claimed in May that it had turned down an “unsolicited high-level approach” from financial institutions EQT AB and Stonepeak Infrastructure Partners. KPN shares ended up falling as much as 4.7 percent to a three-week low in Amsterdam on Tuesday after Reliance announced it was considering a proposal for its competitor. While Reliance Industries’ shares have climbed 5.2 percent this year, valuing the company at Rs 13.7 trillion (~$184 billion). The stock surged as high as 1.7% on Tuesday before shedding some of its gains.