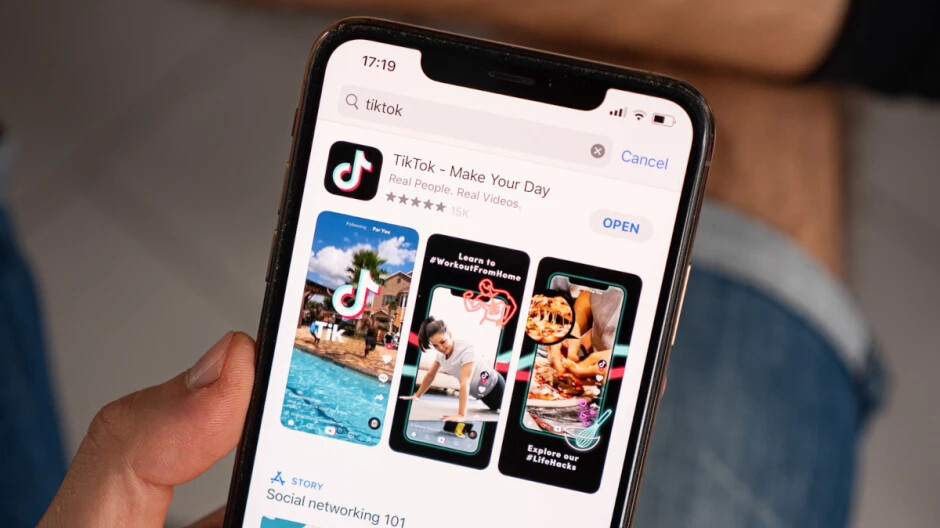 TikTok is one of the trendiest social media platforms, especially since the beginning of the COVID-19 pandemic-induced lockdowns. People have been enjoying creating and watching short-video content that wasn’t really a thing before TikTok came along. The app became so popular among teenagers that it partially rivaled social media majors like Instagram, Facebook, and YouTube. However, these dominants in the social media market saw the potential in short video formats and launched their own versions for short video format content. Instagram launched Reels and YouTube launched Shorts, both of these rival TikTok and work fairly similar.

Anyhow, TikTok recently made a move to rival popular video-sharing application, Cameo by testing out a feature that allows people to request and pay for personalized videos from celebrities and popular creators on the platform. This is exactly what Cameo does and is popularly known for this same purpose but it seems like TikTok aims to rival it with its own version called “Shoutouts”.

Using ‘shoutouts’, users can request a video from their favorite creators by paying them with an in-app currency that can also be used to tip creators during their live sessions. Tipping creators is a good way for encouraging new artists on the platform and is a full-proof way for the audience to show their support for their favorite artists or creators. As mentioned in a report by Buzz Feed News, in TikTok Shoutouts, creators are able to set their own rate for custom videos, at least for now. It is speculated that as more and more creators get this feature, the company would have to set a maximum limit for creators beyond which they cannot ask for more.

However, it is still a feature in testing and it is not yet confirmed if ‘shoutouts’ will see the light of day. Reports suggest that this feature is currently only available in select markets and only a handful of users in Turney and at least one in Dubai appear to have access to TikTok’s Shoutouts, as mentioned in a report by Buzz Feed News.

In any case, this feature is a win-win for everyone if it turns out to be official because, with ‘Shoutouts’, TikTok generates a new revenue stream for itself, creators are happy to get paid and interact personally with their fans and followers, and users are even happier to have custom personalized videos from their favorite creators that can be requested at any time, paid and then saved inside the TikTok app, as mentioned by Allesandro Boglari, CEO, The Influencer Marketing Factory.