Two of your social media applications may be collecting a lot of information about you, and one of them may be doing something you don’t like with it. 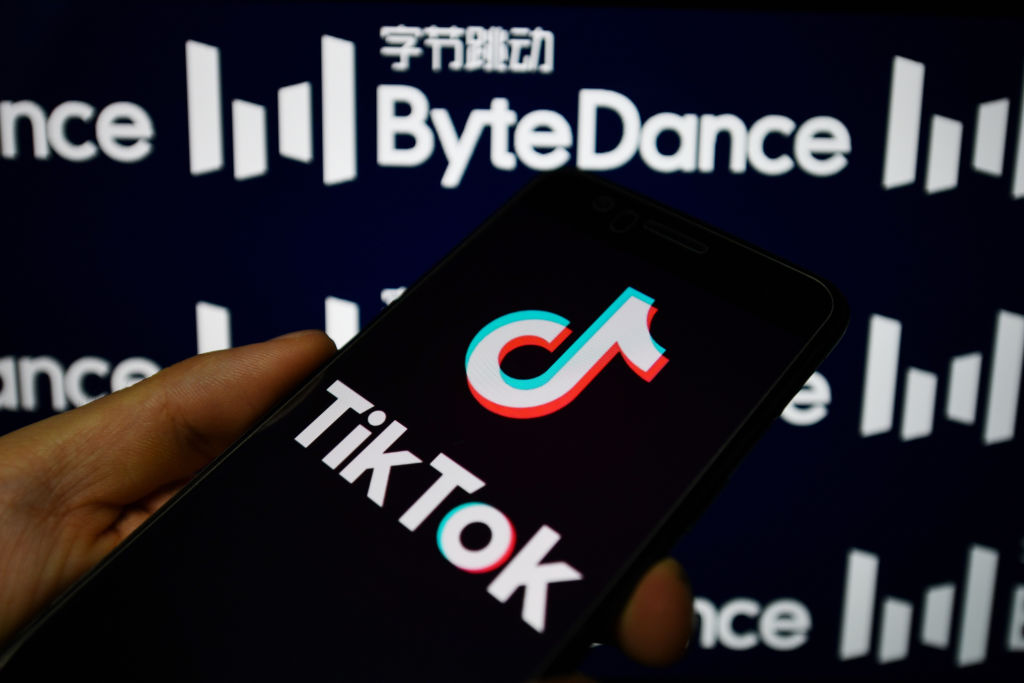 According to the report, YouTube, which is owned by Google, collects your personal information primarily for its own interests, such as tracking your internet search history or even your location to give you appropriate adverts. However, TikTok, which is controlled by Chinese internet company ByteDance, primarily permits third-party trackers to collect your data, and it’s unclear what happens with it after that. It’s nearly difficult to know who’s following your data or what information they’re gathering through third-party trackers, from which posts you interact with — and how long you spend on each one — to your physical location and any other personal data you give with the app.

URL Genius used Apple’s iOS’s Record App Activity feature to count how many different domains track a user’s activity across ten different social media apps — YouTube, TikTok, Twitter, Telegram, LinkedIn, Instagram, Facebook, Snapchat, Messenger, and Whatsapp — in a single visit, before you even log into your account. With 14 network contacts each, YouTube and TikTok outperformed the other apps, significantly outnumbering the study’s average of six network contacts per app. According to the report, those figures are likely higher for individuals who are logged into accounts on those apps.

Ten of YouTube’s trackers were first-party network contacts, indicating that the company was monitoring user behaviour for its own benefit. Four of the interactions were from third-party websites, implying that the social media platform was allowing a few unknown third parties to collect data and track user activity.The results for TikTok were even more enigmatic: Third-party contacts made up 13 of the 14 network contacts on the popular social media app. The third-party tracking still happened even when users didn’t opt into permitting tracking in each app’s settings, according to the study.

The report’s authors concluded, “Consumers are now unable to see what data is exchanged with third-party networks, or how their data will be used.” Wired published an article in October explaining how TikTok records user data such as location, search history, IP address, and the videos you watch and how long you watch them. TikTok may “infer” personal features from your age range to your gender based on the other data it obtains, according to that guidance. The approach is known as “inferred demographics,” and it is used by Google and other websites.

TikTok has already been chastised for how it collects and uses data, particularly from younger users, with allegations that the business has transmitted some sensitive user data to Chinese servers. TikTok’s privacy policy specifies that the app can share user data with its Chinese parent firm, while it claims to utilise security measures to “safeguard sensitive user data,” as CNBC reported last year.

President Donald Trump threatened to ban TikTok in the United States in 2020, citing concerns about the app’s data security regulations, but current President Joe Biden backed down and ordered a review of potential security vulnerabilities posed by foreign-owned applications instead.