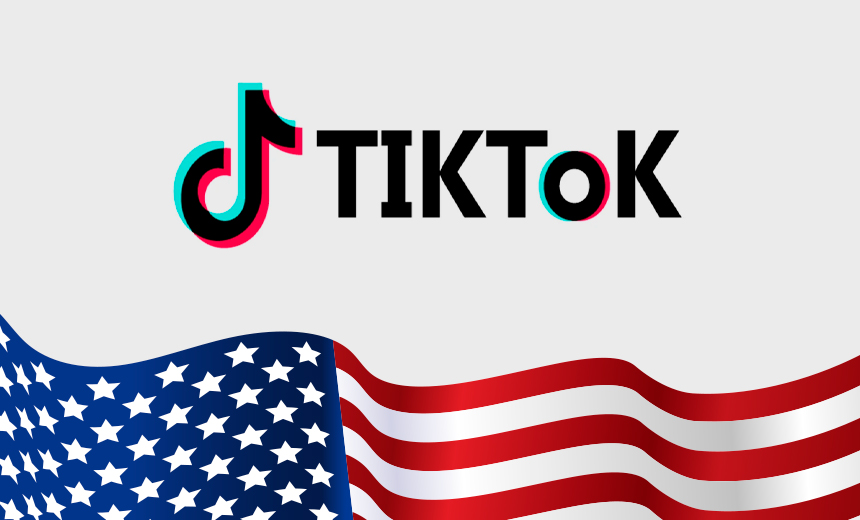 TikTok is one of the most popular and controversial platforms of all time and it has proven its ability to be both at the same time. The short-video platform owned by China’s ByteDance has been under the spotlight ever since its launch. The app has become so popular amongst teenagers all over the world to show off their acting skills, dance moves, singing skills etc. that it overshadowed Instagram when it was launched. Now, we all know what happened after that, TikTok got banned in India and was about to be banned in the United States under former President Donald Trump’s presidency and simultaneously, without wasting any precious time, Facebook launched Instagram Reels- a direct TikTok competitor.

Having said that, the United States considered TikTok as a constant threat because of its political tensions with China and decided to ban the application in the country. The controversy continued and ByteDance was even asked to sell TikTok to an American buyer to which Microsoft and Oracle volunteered.

Recently, the Senate Homeland Security and the Governmental Affairs Committee have jointly passed a bill in the United States to ban federal workers from downloading TikTok onto government devices, be it smartphones or tablets. As mentioned in a report by Reuters, the bill was sponsored by Senator Josh Hawley who released a press statement on Wednesday.

Anyhow, after multiple controversies and monetary losses, TikTok has put in efforts to distance itself from Beijing but only with mixed success as mentioned by Reuters in its report.

TikTok is actively considered as a security threat to the United States and it was the same reason why the app along with over 200 other Chinese applications was banned in India.

United States representative Ken Buck introduced a similar measure to ban TikTok on government devices back in August 2020 and the bill was successfully approved by the U.S. Senate.

Senator Josh Hawley said in a statement following the passing of the bill that this should not be a partisan issue and he was glad to see his fellow colleagues in the Senate act together to address “Beijing’s covert data collection campaign”, as mentioned in a report by Reuters.

Could China be such a big threat to the world’s biggest superpower? Well, China’s technique to collect user data is impressive and unethical at the same time. There are reports floating around on the Internet that mention the interference and involvement of the Chinese government behind data collection from U.S. citizens through applications like TikTok that is widely downloaded on people’s smartphone devices.