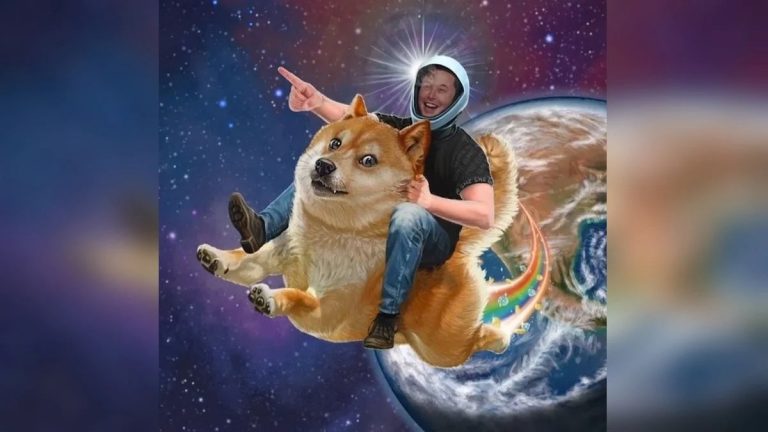 Dogecoin was made as a meme and is not particularly known for its security. The creator of the coin said that he made the currency in just 2 hours, and he never intended it to be this way. But yes, it is what it is, and it’s because of Elon Musk. The CEO of Tesla and SpaceX has been very vocal about his love of doge. And it is also speculated that the recent tweet about not accepting Bitcoin was an attempt at promoting Doge and adding it to Tesla. He doesn’t even care that his tweets affect the markets and, at the same time, his own company’s share.

This tweet by Elon Musk came at a time when the prices of the most fundamentally strong coins like Bitcoin, Ethereum, XRP are tumbling. As soon as he posted this, the price of Doge rallied to 52 cents and consolidated to 48 cents. That is almost a 15% price increase in just a few minutes. Doge fans were surely missing Elon Musk’s tweets, and it seems he is back. But does the tweet really mean he will work on Doge’s security? Is the real question? Because the currency doesn’t have any developer team and the creator of Doge have long stopped working on it.

It all makes sense now(understand the chronology)

It all started with the SNL event of Elon Musk. While we all thought that the prices would rally to $1, it made a high of 74 cents and started to fall before and during the event. After the show was over even, Musk tweeted about Doge, but the market didn’t react to it. After that, he even asked whether Tesla should start accepting Doge. And even though the response of the majority was a yes, the effect of the tweet wasn’t much.

So, finally, to get attention, Elon Musk tweeted that Tesla will stop accepting Bitcoin. This took the entire market ,by surprise and the price of BTC and ETH plunged to lows. And when the market was in recovery mode, he replied to his old tweet with the stats of energy consumptions of different coins. This pushed the market even lower.

And now, the following day, Elon announces that he will work with Dogecoin developers to improve the security of the currency. And at the same time another picture that says “Don’t Panic.” I might be very wrong here, but the chronology of the events makes a lot of sense to me. In reality, they might be just pure coincidence, but considering how smart Elon is, I don’t think there is any doubt that he played it out.

Now it is up to us to not get influenced by billionaires and take investing decisions. While they make money of it or do it just for fun, retail investors suffer. What are your thoughts on the same? Let us know in the comments below. Also, if you found our content informative, do like it and share it with your friends.