TikTok said on Thursday that it is testing paid subscription support, clearing the possibility for short-form video makers to charge for their work. The company hasn’t said when it will be available to creators, how many are presently testing it, or what the remuneration system would be like, according to The Information. The subscriptions were an “idea that’s been under testing,” according to company spokesperson Zachary Kizer, who added that the company was “always thinking about new ways to deliver value to our community and expand the TikTok experience” 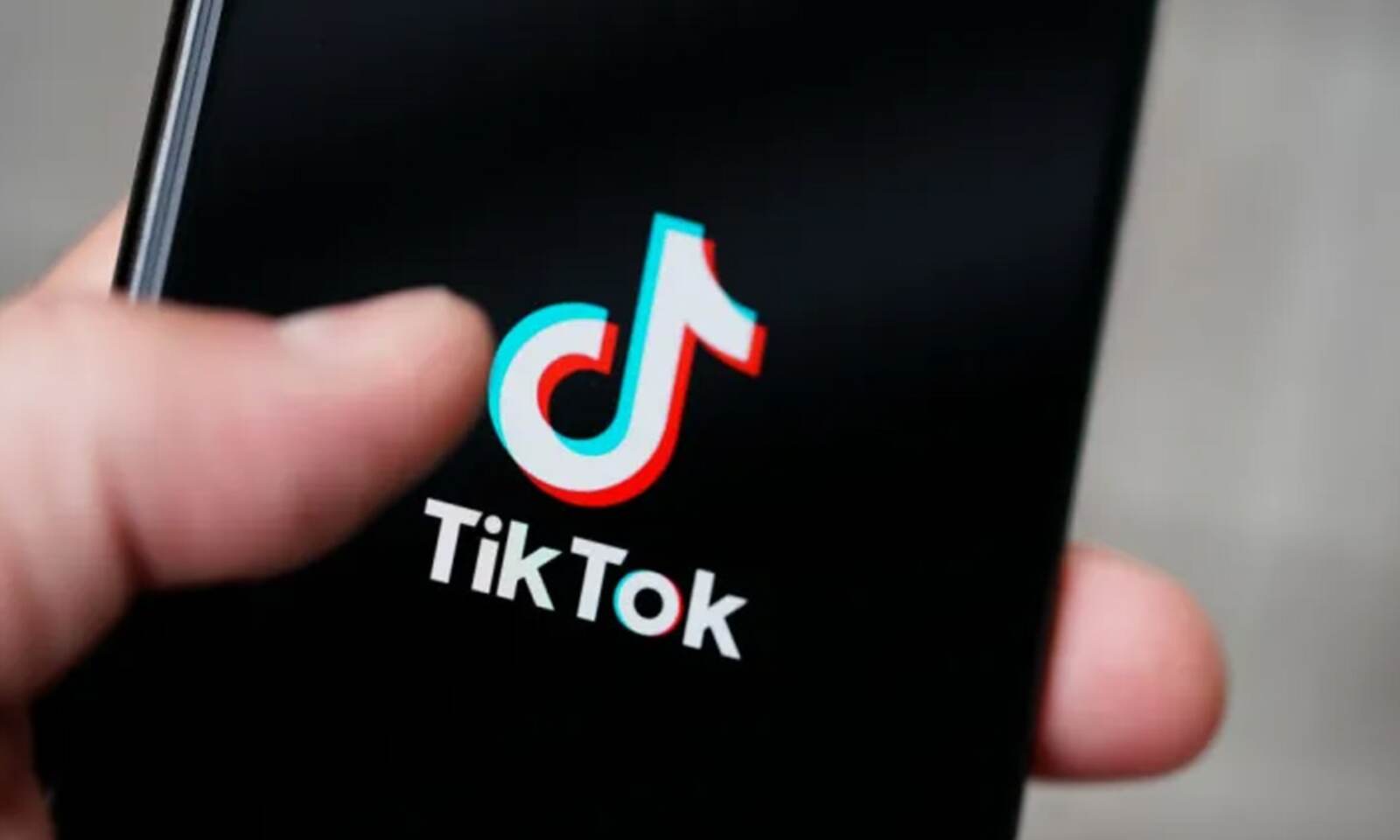 If implemented, it would be TikTok’s latest step toward assisting its creators in monetizing their work; in December, it launched its Creator Next hub, which includes monetization tools, and in December, it opened out its tipping option to eligible artists after testing it with a limited group. It’s unclear how TikTok will include direct-to-creator payments into its already-successful business strategy. The app’s uncanny algorithm, which reveals material to users’ For You pages, gives it a significant advantage over competition. It’s a means for producers to connect with their audience and, ideally, convert them into subscribers.

It’s a means for producers to connect with their audience and, ideally, convert them into subscribers. However, if creators save their greatest work for subscribers, such content is unlikely to be available to feed the algorithm, thus lowering engagement because it isn’t being revealed to non-subscribers.

Of course, this isn’t a challenge unique to TikTok; all digital platforms attempting to assist content creators and influencers in monetizing their content must strike a balance between engagement and allowing creators to directly monetize their content. Furthermore, creators must be able to predict what type of content users would be ready to pay for, as well as what type of content will best help them advertise their own work.

TikTok’s premium membership test comes after Instagram announced that it, too, is testing paid subscriptions with a small group of creators and influencers. Subscribers will pay a monthly charge in order to gain access to unique material from their favorite creators, such as Stories and Live videos. The various tiers will range in price from $0.99 to $99.99 per month, depending on what the creator decides to charge, and a purple badge will be displayed in the comments section to indicate a subscriber’s status to the creator/influencer. Instagram, which is owned by Meta, has stated that it will not take a portion of authors’ subscription revenue until next year at the earliest.