TikTok vigilante The Great Londini out to take trolls down

Social media giant TikTok has a new vigilante account, the person(s) behind which like to call themselves “The Great Londini,” and are out to take trolls down. The account has started an online movement of sorts, with only one aim. That to put an end to online bullying, trolling, and scamming.

Wearing a signature black hood and a sadistic white comedy mask, the account is apparently run by a whole group of computer experts, who have taken it upon themselves to hunt down and thwart the malicious ans of one too many online trolls, who hide behind their anonymous comments. 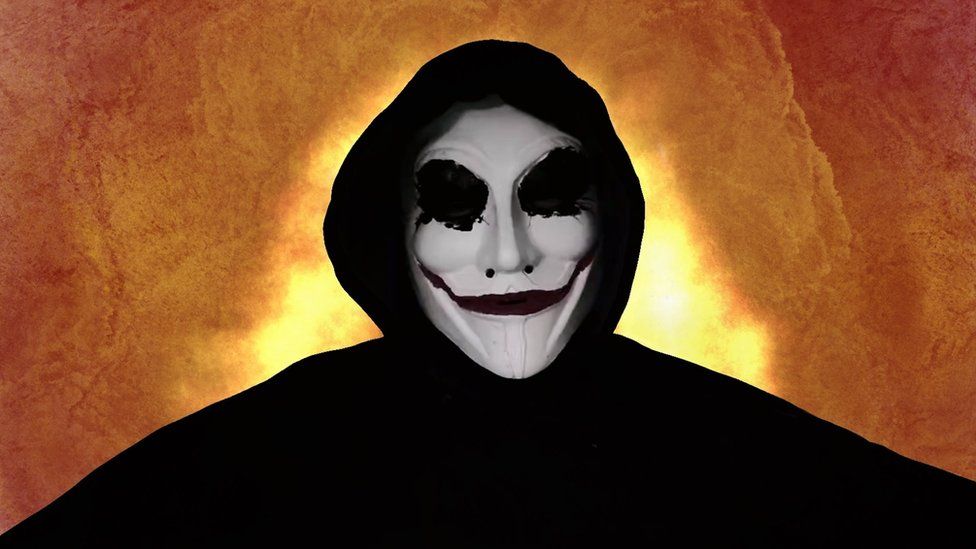 The Best Out To Take Down The Worst

The group has even established a website to their name, claiming to be “white hat ethical hackers” whose target is to end cyber bullying. Members apparently comprise some of the finest Certified Ethical Hackers (CEH) the world has to offer, and anyone who would like to be a part of their movement to terminate “bullying, racism, and scamming,” is welcome to join them.

People seem to be liking the work that The Great Londini has taken upon themselves, as well as the way they’re going about it. As such, one can currently find a petition doing the rounds, demanding that the social media accounts of The Great Londini be verified.

Interestingly, apart from TikTok, the group has also created accounts on Instagram and YouTube, with 34,000 followers and 9,500 subscribers, respectively. On TikTok, meanwhile, The Great Londini has already amassed some 2.3 million followers. In a truly vigilante style, the team has even come up with a catchphrase, which is, “Stupid game. Stupid prize.” For a little insight, the “game” refers to trolling people online, while the “prize” is being tracked down by Londini.

A Taste Of One’s Own Medicine

Recently, heads turned when Londini exposed a frequent troll on TikTok, who was posting racist comments under a user’s videos featuring her baby daughter.

Prior to the stunt, the vigilante took to his own TikTok account to warn that he would be “doing something he doesn’t normally do” to the troll, who had subjected the “beautiful baby” to racist comments, while adding that more information would be provided in the comments.

Upon reaching the comments, users were asked to redirect to Londini’s IG account, where he had apparently exposed the troll. A link of the troll’s Facebook account had been provided, even though the racist comments had been made anonymously. The idea was to get people to troll the troll, giving the latter a taste of their own medicine. Talk about ingenious.

And that’s not all that The Great Londini does. He also takes time out to urge parents to keep an eye on their kids’ social media lives to detect signs of cyber-bullying, informing them that if they fail to do so, they “are the problem.” Needless to say, hundreds of users have praised the vigilante for his efforts.